Monday, 5th August 2019 witnessed activities of protesters who took to the streets around the National Stadium in Lagos for the #Revolution Now Protest.

As earlier reported by Naija News, the protest has already commenced in Lagos State even as heavily armed security operatives have surrounded the National Stadium.

It was also gathered by our correspondent that already, security operatives have started clashing with the protesters, with tear gas been fired to disperse the protesters.

Convener of the protest, Omoyele Sowore had been arrested by operatives of the Department of State Services (DSS) but other members of the group had vowed to go ahead with the protest.

“We were standing here, while they watched us from the other side. Suddenly, they moved on us and said we can’t talk to the press. We weren’t even talking to the press yet. We were addressing ourselves,” he said. 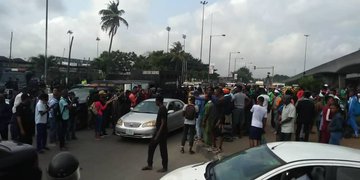 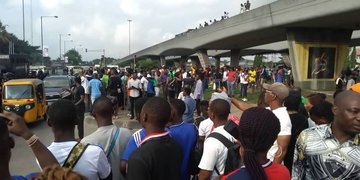 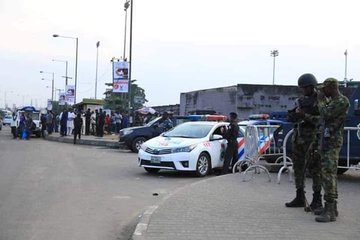 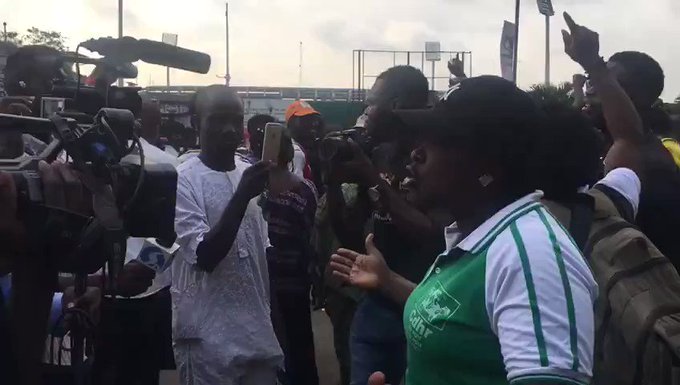 43 people are talking about this