Everything To Know About Musical Genius, Teni The ‘Entertainer’ As She Turns A Year Older

Teniola Apata popularly called Teni the entertainer is an all-round singer and entertainer that keeps impressing us with her creative and vocal prowess.

Since her entrant into the music industry, she has kept us captivated with her songs.

Here are all the things you should know about her as she turns a year older.

She is the younger sister of Niniola Apata, who is also a renowned vocal artist and singer.

She began engaging in musical activities at the tender age of 2 when she joined her school band. At the age of 3, she played drums for Buba Marwa. she also played for Bola Tinubu and Babatunde Raji Fashola when they were governors.

She attended Apata Memorial School Isolo, Lagos for her primary and secondary education. She bagged a degree in Business Administration and Marketing from America Intercontinental University, Atlanta in 2018.

She followed it up with hit singles, Sugar Mummy, Power Rangers and Billionaire in 2019.

In 2018, she won Rookie of the year at the Headies, Best New artiste at Soundcity MVP Awards and the Most promising act to watch at the Nigeria entertainment awards.

In 2019, she went a step higher as she won four wards, Best Pop Single, Best Recording of the Year, Viewer’s Choice and Best Vocal Performance (Female) at the Headies.

Teni signed major mouth-watering deals with top brands in 2019. Some of her endorsements include Tom-Tom, Budweiser, Pepsi, Wema bank and Tecno Mobile. 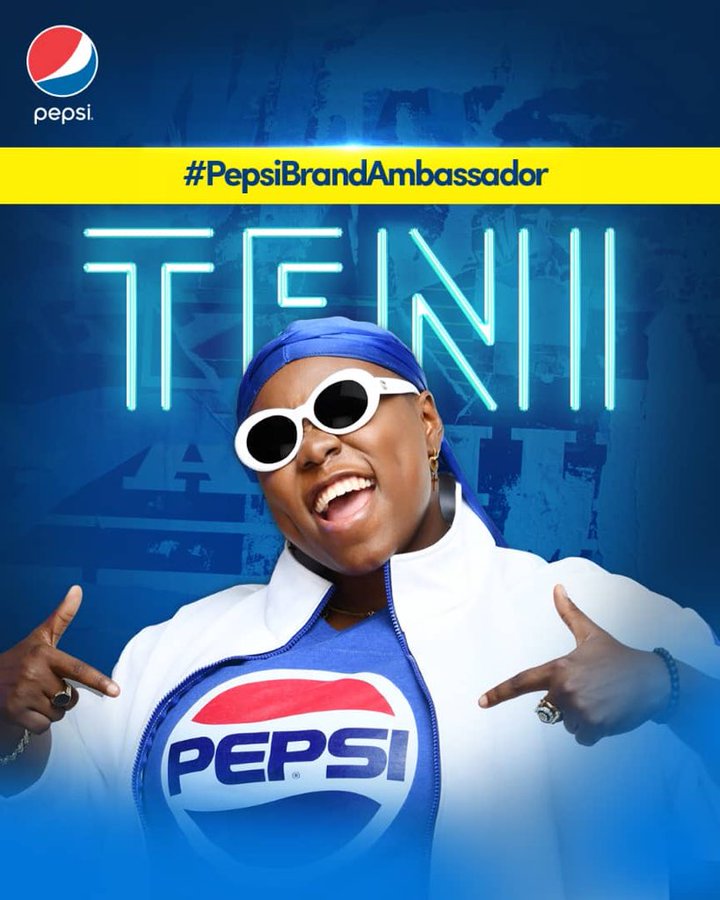