Dear Sanwo-Olu, the roads in Lagos are just not good enough [Topnewstv Editorial]

The roads in Lagos will kill you; and that’s putting it literally. 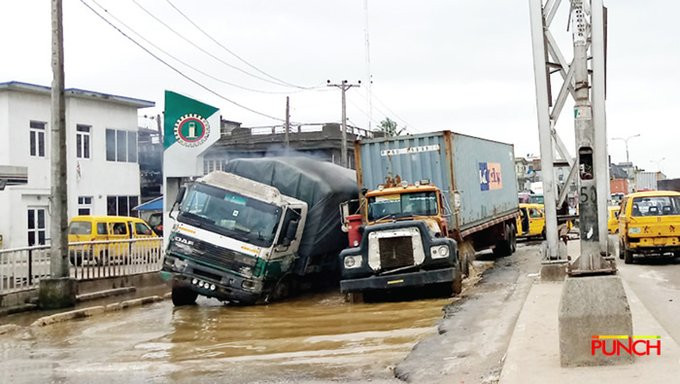 Driving in Lagos, Nigeria’s commercial capital and most populous city, is an extreme sport. It’s been this way for years actually, no thanks to the deplorable state of the city’s road surfaces.

No part of the city is spared: the craters and gullies that pass for roads in Lagos are as recurring a theme in the densely populated mainland as they are in the highbrow, moneyed island. Worse, the roads are poorly lit at night time.

To drive a car in Lagos, you have to be able to recall or remember where potholes are by rote.

With new potholes springing up in new areas daily, the fear of the ubiquitous pothole has become the beginning of wisdom for commuters in the city.

In October of 2019, Lagos State Governor Babajide Sanwo-Olu promised an extensive fix of the city’s embarrassing road surfaces and networks. “Once we finish the rainy season, extensive road rehabilitation will commence,” he vowed. 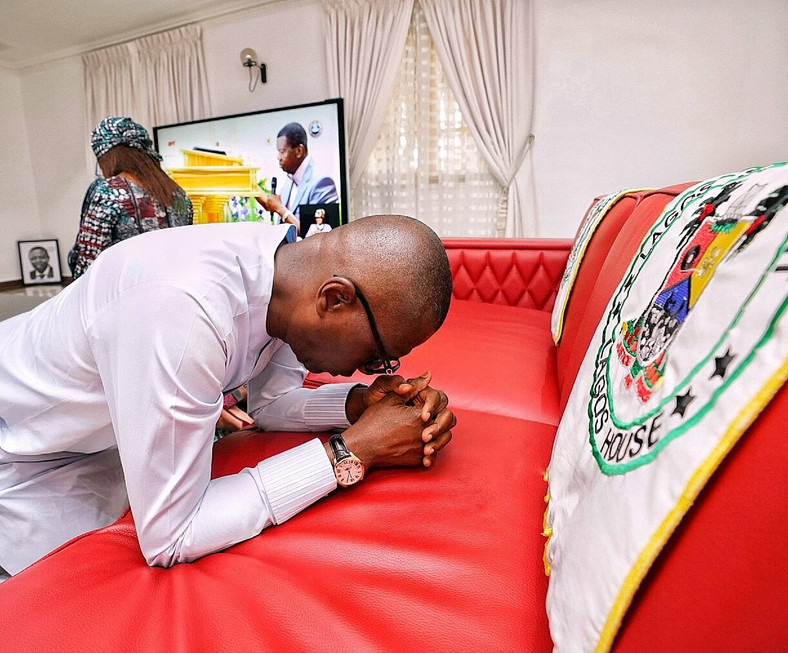 “Not that we will fix all the 6,000 roads in Lagos in one day, because everybody takes a snapchat or picture and sends it to me. We are going to get there over time, but it won’t be everything at once.

“What are the problems of traffic gridlock? Potholes. There’s a whole lot of potholes. I was sworn in at the beginning of the rainy season. So, I have been in government for four months and rain hasn’t stopped,” Sanwo-Olu had said, blaming the incessant rains for his inability to get down to work.

To be fair, the governor has embarked on the onerous task of fixing some of the horrible road surfaces in the city since he assumed the reins, but there’s still a lot more to be done and fast too.

Road repair or palliative works under the Sanwo-Olu administration have been typically slow, tepid, haphazard and not extensive enough. Most areas have been completely left out of the rehabilitation programme because there is no discernible strategy underpinning the palliative works.

Some of the roads fixed during the 2019/2020 dry season have returned to status quo in just a few months, a testament to the poor quality of asphalting or other materials used by contractors in Lagos.

It is also worth wondering whether the relevant authorities in the Lagos state bureaucracy monitor the quality of work delivered by contractors or whether erring contractors who deploy substandard materials just to game the system, are reprimanded or sanctioned afterwards.

The Lagos state government would also do well to empower the 57 local councils and development areas to fix the roads within their domains.

While Alausa may not be able to fix the over 6,000 roads in Lagos like the governor rightly admitted last year, it could mobilize local government chairmen–most of whom do nothing all year round–to get down to the brass tacks of fixing roads and clearing drainage channels in their vicinity.

Some measure of political will is needed to fix Lagos and the APC leadership should be ashamed that this city is still grappling with deplorable road surfaces 21 years after, even though it has controlled the levers of power in this city for every one of those years. 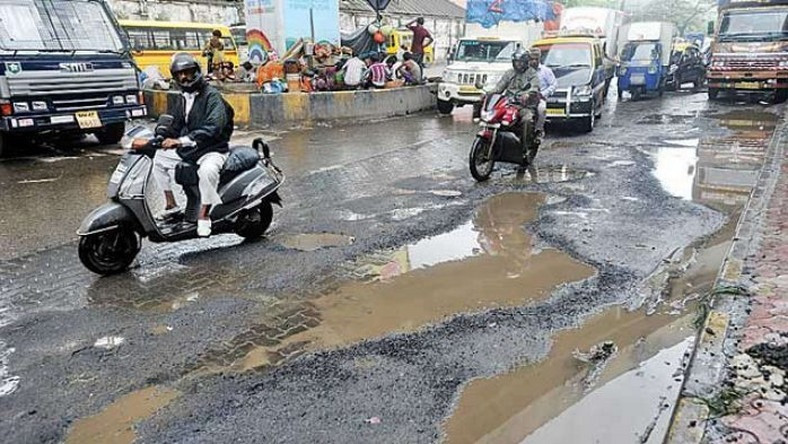 Lagosians should also assume some responsibility for maintaining the roads criss-crossing this peculiar city that lies under water.

There have been instances where street urchins dig up roads to slow traffic just so they can extort or fleece motorists of their hard-earned money and gadgets. Manhole covers have also been yanked off roads by scavengers and auctioned to the lowest bidders.

Law enforcement has to ensure that these criminal activities are nipped in the bud, culprits apprehended and punished to the full extent of the law.

When drainage channels are clogged with all kinds of waste materials, roads become worse for it because rain water is left with no outlet, deteriorating stretches of roads as a consequence. Lagosians have to show more responsibility and stop dumping refuse in drainage channels. 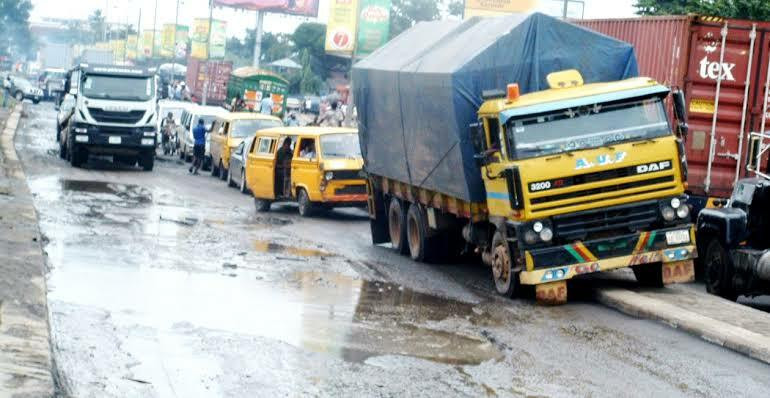 The Lagos state government will need to embark on far reaching, sustained, enlightenment and awareness campaigns aimed at ensuring that roads in this city of over 20 million people, do not deteriorate as quickly as they currently do.

For so long, inner city roads have been paid scant attention by successive Lagos state governments. This won’t be the case if the Lagos state public works corporation partners with local governments to maintain these roads all year round.

With the huge taxes they cough out annually, motorists and commuters in Lagos deserve better than the undulating topography they are made to manoeuvre daily.

Sanwo-Olu has got to make the fixing of the city’s roads all year round a core part of his THEMES (acronym for Traffic Management and Transportation; Health and Environment; Education and Technology; Making Lagos a 21st Century state; Entertainment and Tourism; Security) agenda. It is the very least he can do for a city whose residents spend most of their lives in traffic.