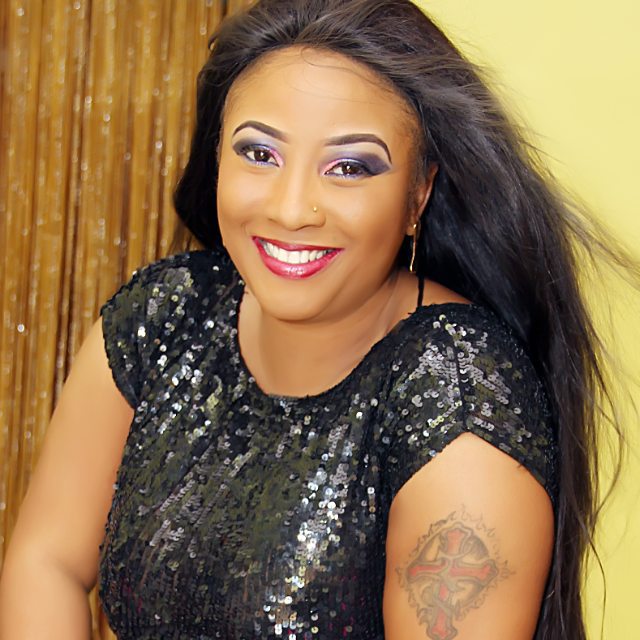 If you are a fan of Yoruba movies, then the name Tope Osoba will definitely ring a bell.

The busty actress has been able to make a name for herself in the Yoruba movie industry.

Here are some facts you probably didn’t know about her. 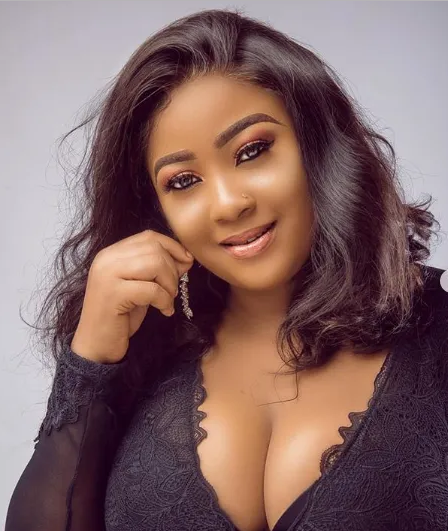 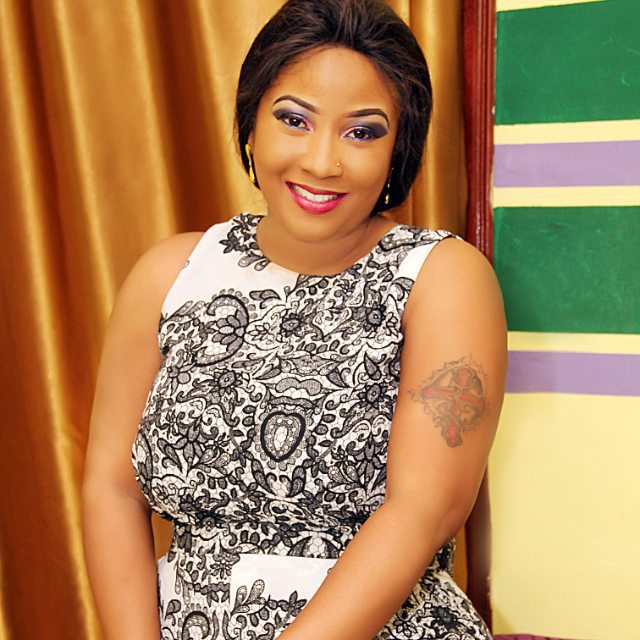 Gov Makinde not behind attack on Sunday Igboho’s residence -Lawyer

Buhari signs health insurance bill; what does this mean for the average Nigerian? [Explainer]

Three Important Reasons Why You Should Stop Eating Ponmo

x     The announcement which is being released by the spokesman of the association Hon Mallam Aliyu…
byTOPNEWS MEDIA
Loading Comments...