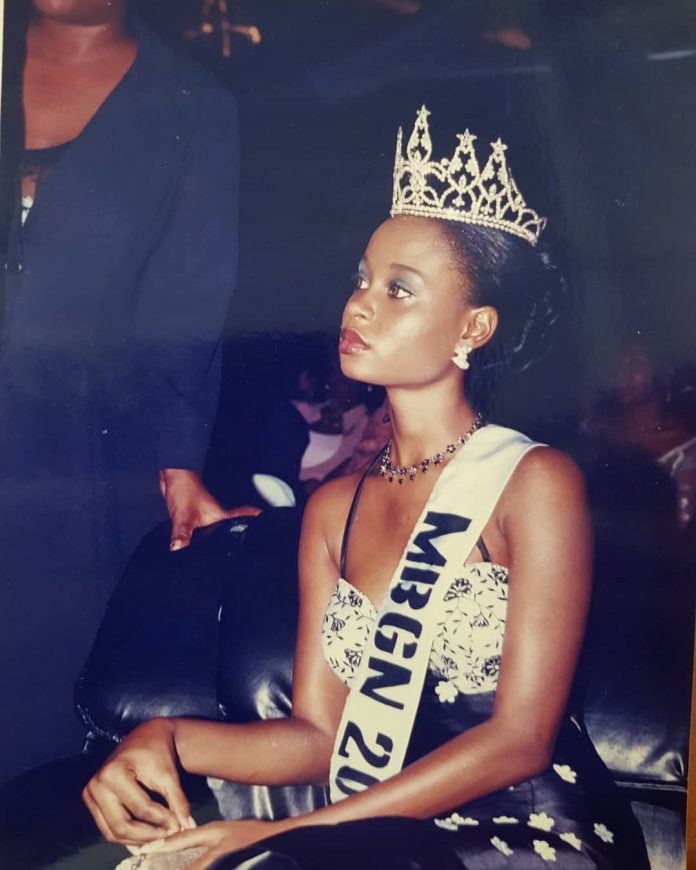 Ex-beauty Queen and entrepreneur, Omowunmi Akinifesi is a sight to behold. She is a real example of beauty with brains.

As she turns a year older, here are some interesting facts about her.