9 Reasons Why You Should Dance While You Are Pregnant 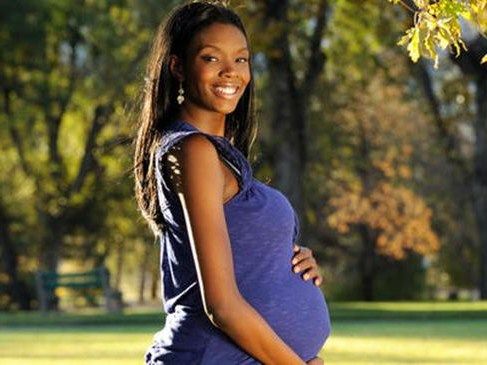 Are you pregnant or know someone who is? Then this article is the right one to read at this stage. Dancing does more good for you and your baby’s health than you can imagine.

Find below some benefits of dancing during pregnancy.

In one 2012 study, women who participated in fitness programs four times a week were less likely to develop gestational diabetes and less likely to have unplanned cesarean sections than those who didn’t exercise.

In another study, it was gathered that women who danced three times a week gained less weight during pregnancy and were less likely to have macrosomic babies (or babies weighing more than about nine pounds at birth). Having a heavier baby, in turn, can lead to complications for both mother and baby during delivery.

The more you increase your pregnancy fitness, the faster you’ll recover physically after childbirth, the more fit you’ll be after delivery. In the same 2012 study, women who danced more recovered faster after labor , resuming household chores faster than those who didn’t exercise.

Women are more susceptible than ever to depression during pregnancy, with an estimated one in two of all women reporting increased depression or anxiety while they’re expecting. But research has found that dancing during pregnancy reduces depression, releasing endorphins that help improve mood while diminishing stress and anxiety.

Blood pressure occasionally does go up during pregnancy, but too much and it can be a warning sign of preeclampsia. Staying active, in one study, simply dancing regularly has been found to keep blood pressure from rising.

6. Ease back and pelvic pain

It’s no secret that your growing baby bump puts extra pressure on your lower half, resulting in lower back pain and an achy pelvis. Dancing, however, may result in less lower-back and pelvic pain during late pregnancy.

Low-level tiredness plagues many women during the first trimester, then again late in the third trimester. While it seems paradoxical, sometimes getting too much rest can actually make you feel more tired. So while you should never push yourself to exhaustion, a little nudge —dance trainings  can make a big difference in your energy level.

While many pregnant women report having a harder time falling asleep, those who dance consistently (as long as it’s not near bedtime, which can be too energizing) say the quality of their sleep is better and that they wake up feeling more rested.

An active body encourages active bowels. Some women swear that an  energetic dance keep them regular, while others say even a 10 minute little dance helps get things going.

Gani Adams Reveals Southwest States to be Attacked by Terrorists, Their Location

x       There are armed terrorists in Lagos, Ogun, Oyo, and Osun to strike terror on…
byTOPNEWS MEDIA 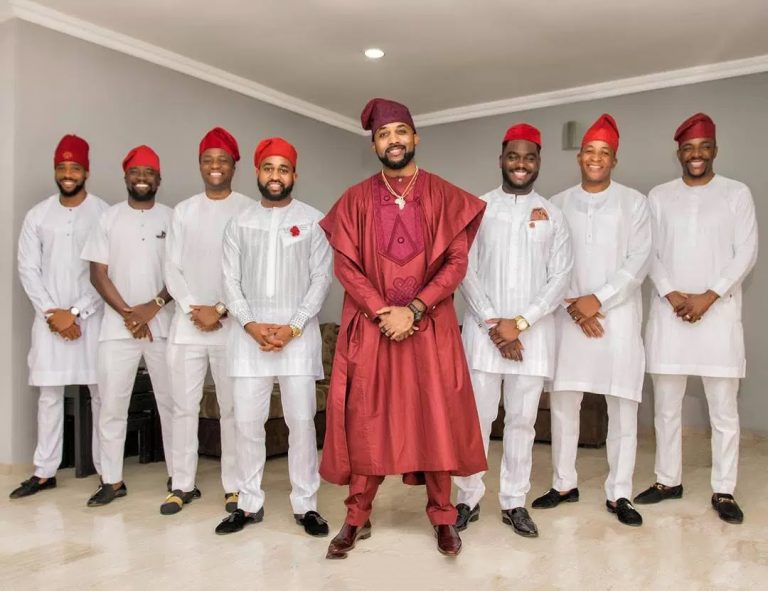 5 Signs That Your Crush Is A “Yoruba Demon”

An Open Letter to DaGrin

x   On the tenth anniversary of his passing, this open letter to DaGrin reflects on the late…
byTOPNEWS MEDIA
Loading Comments...