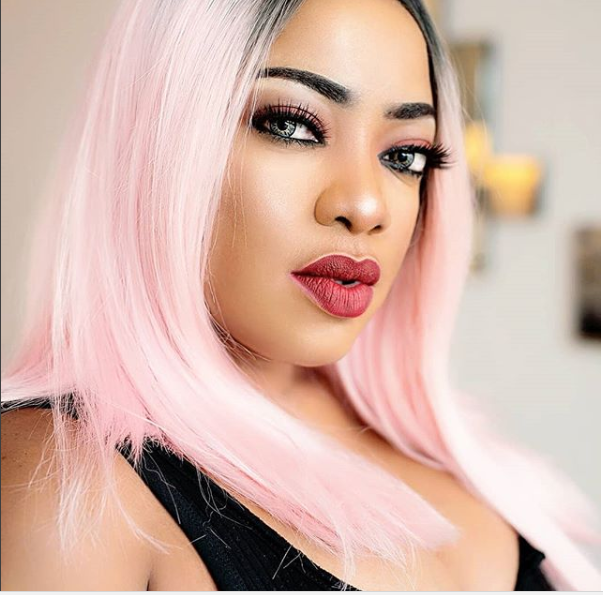 Nollywood actress, producer, and entrepreneur, Tayo Sobola, popularly known as ‘Sotayo Gaga‘ is one talented and beautiful actress who knows how to depict roles perfectly.

Her ‘Bad Girl Persona’ and her ability to be in sync with any character she plays has endeared her to many.

Here are some quick facts about her.

Sotayo was born on December 28, 1985, into a polygamous family. She is an indigene of Ogun state. Her late mother was a Muslim while her late father was a Christian. She has 2 degrees, she has a diploma in Law from Lagos State University and a degree in Public Administration from Olabisi Onabanjo University. While in school, actor Emeka Okoro introduced her to the Actors Guild of Nigeria.

She started her career in the entertainment industry as a model before she became a video vixen in music videos and also presenting.  She started acting in English movies before Yoruba movies but now she juggles both. She is also a movie producer as she produced two popular movies, Corper Jide and Arewa Onijogbon.

She has featured in some movies like Idakeji Ife, Egan, Corper Jide, Bella, Arewa Onijogbon among others.

She owns a multi-million naira production studio in Lagos launched in 2015.

She launched her fashion line called ‘Clean stitches’ and her cosmetics line in 2018.

She also signed an endorsement deal worth millions with Glee Stores in 2018 and Candyz Travel and Tours in 2019.

Sobola has been engaged for some time but no information on who the lucky man is.