The 48-year-old journalist was first arrested on August 3, 2019 for calling on Nigerians to take to the streets in peaceful demonstrations to demand a better country from political leaders.

Pro-democracy campaigner and journalist, Omoyele Sowore, has made a list of “20 New Jersey people to watch in 2020” by NJ.com, a respected newspaper in the region.

Sowore made in on a list that includes New Jersey governor, Phil Murphy, who doubles as Chairman of Democratic Governors Association.

Featuring Sowore on number 16 on its notable list, the newspaper said, “Omoyele Sowore, a Haworth resident, is an activist and journalist who in August was arrested and held in his native Nigeria on charges of treason, money laundering and cyberstalking the Nigerian president.

“Sowore was released on bail on Christmas eve after heavy pressure from neighbours and lawmakers in the United States.

“Sowore remains in Nigeria as his legal situation is still unresolved, leaving lots of question marks as to what comes next.”

Recall that four days before Sowore’s release on bail on December 24, U.S Congressman, Josh Gottheimer, sponsored his nomination as Prisoner of Conscience at the Tom Lantos Human Rights Commission of the United States House of Representatives.

The 48-year-old journalist was first arrested on August 3, 2019 for calling on Nigerians to take to the streets in peaceful demonstrations to demand a better country from political leaders.

He was briefly released on bail on December 5 but rearrested a few hours later on December 6 by DSS operatives while appearing for his trial in a case brought against him by the Nigerian Government.

In all, Sowore spent over four months in detention despite two court orders directing his release on bail during that period.

His trial resumes shortly in a case that has been described as baseless by observers.

Alaafin of Oyo: List of Oba Lamidi Adeyemi’s Unfulfilled Plans as He Dies at 83

African Vineyards and Wineries Everyone Should Visit

x     When you think of touring a vineyard, typically somewhere in France, Italy, or California comes…
byTOPNEWS MEDIA 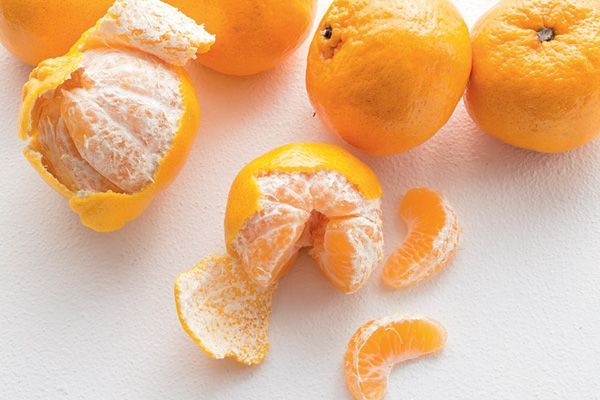 x         Tangerine is a citrus fruit that many people enjoy and love. It is…
byTOPNEWS MEDIA

x     A group canvassing for a Tinubu presidency, has been launched with plenty of fanfare in…
byTOPNEWS MEDIA
Loading Comments...