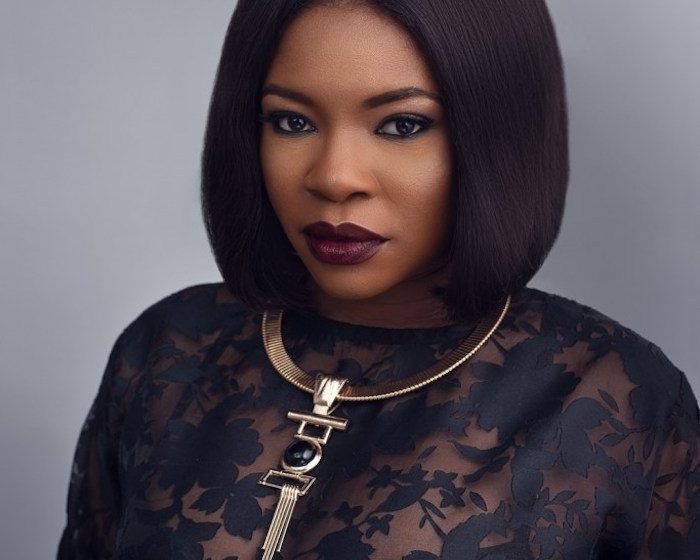 Adetiba who recently clocked 40 started her journey into the media as a young child and has over the years through hard work and consistency risen to become a formidable force in Nigeria’s entertainment industry.

She boasts of many awards and achievements including directing the highest-grossing Nollywood movie in Nigeria’s history, “The Wedding Party”.

Also Read: Award-Winning Director, Kemi Adetiba Turns 40 And Here Is Everything To Know About Her

1. Don’t Rest On Your Father’s Laurels

Kemi Adetiba’s father, Dele Adetiba, a veteran in the advertising and broadcast industry who played a pivotal role in the development in Nigeria. As successful as her father is, Kemi didn’t rest on the laurels of her father, instead, she set out to achieve her own dreams. The fact that your parents are wealthy and influential doesn’t mean you shouldn’t set your own goals and strive hard to achieve them.

If you follow Kemi’s story properly, You will notice one consistent thing- she keeps learning new things. From radio to Television to Movie Directing to owning her own web series, everyone can learn for Kemi in this aspect. Learn a new skill regularly. If you don’t need it now, it would be needed much later.

Adetiba wears a lot of hats. She isn’t just a music video director, she is a filmmaker, TV director, and entrepreneur. Every lady should learn from that.

Aside from learning continuously, put all the things you have learnt over time to good use. Have an entrepreneurial mindset.

Adetiba enrolled in the New York Film Academy to learn the ropes about being behind the cameras and today, her bodies of work as a director are spread across the African continent and beyond its borders.  Another lesson every lady can learn from Adetiba is to learn how to take risks. Sometimes venturing into a new terrain might be scary but remember if you don’t do it, somebody else would.

5. Have A King Woman Mentality

Another important lesson to learn from Adetiba is that whatever you find yourself doing, do it well. What is worth doing at all is worth doing well. Make sure you have a king woman mentality and put that mentality to work.

According to Adetiba, ”The reason why I developed King Woman is because I wanted women to see these role models of the earth, these women that we draw inspiration from that we put on pedestals, I wanted them to see them in their glory, but also understand that they have also gone through life, and life for them was not easy… People need to hear these stories, and I’m so grateful to everyone who gave me their time to make this series.”