Church Must Rise Against Killings In Nigeria –CAN

“We cannot continue to fold our hands and see our brethren being slaughtered like goats. The church has to rise up and tell our leaders to do something.”

Lagos State Chairman of CAN, Apostle Alexander Bamgbola, said this on Sunday while speaking on the deplorable state of security in the country and condemning government for not containing the killings.

He said that Christians needed to constantly send a message to the President Muhammadu Buhari-led administration and force the government to stop the killings across the country.

“It is time for the church to rise up not in war. We cannot continue to fold our hands and see our brethren being slaughtered like goats.

“The church has to rise up and tell our leaders to do something.

“We need to get a message to our President and rulers in Abuja that we are no longer comfortable with the killings.

“Evil has taken over the land and we are going to ask the Lord to take over and rule over it.”

Also speaking, Bishop Stephen Adegbite, Lagos State Treasurer of CAN, dared the government to either curb the killings or be prepared to arrest more Christians, adding that they would continue to talk and demand action from Buhari.

He said, “Enough is enough, whoever is there cannot be there for more than eight years and if they really love this nation, they should fear God.

“They can open up the doors of their prison because they are going to pick more. We are not going to keep quiet, we will continue to speak and they must hear.”

He revealed that the body of CAN was in support of Amotekun and other security groups protecting the people.

Adegbite added, “The President of CAN asked me to tell you that he is in support of Amotekun and any other group that will be formed for the protection of the people.”

This came on a day General Overseer of the Redeemed Christian Church of God, Pastor Enoch Adeboye, also led a protest against killings in the country.

Alaafin Of Oyo Was Killed? Powerful PDP Governor Opens Up On Serious Claim 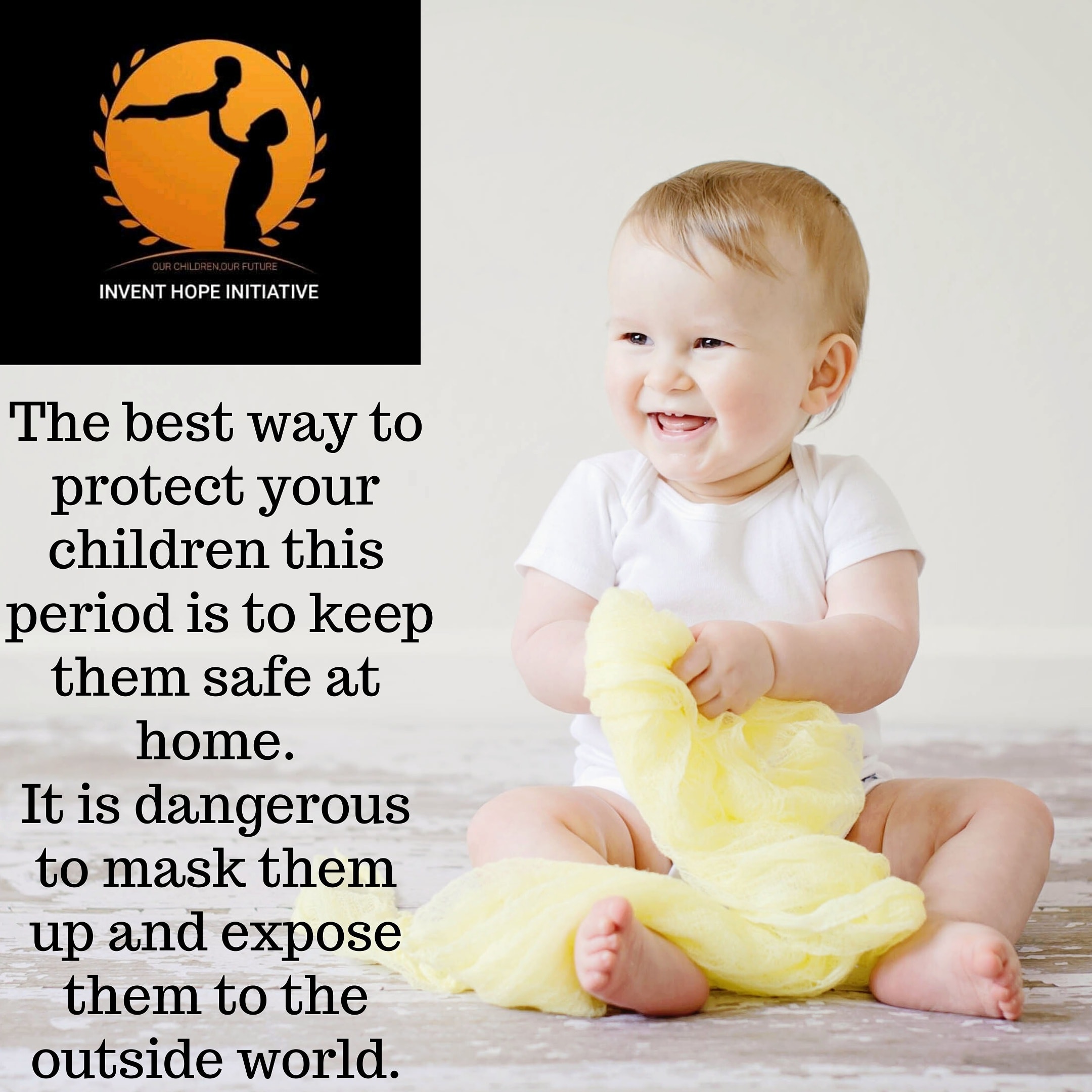 A Message to Nigerian Parents

x         Masking up children, especially babies is not a good idea as they can…
byTOPNEWS MEDIA 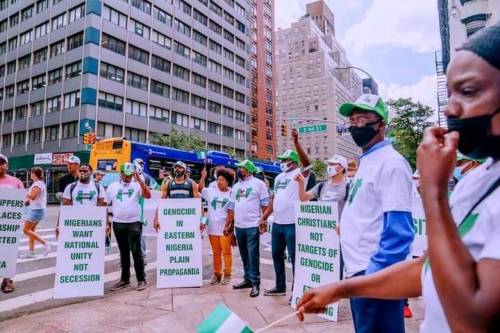