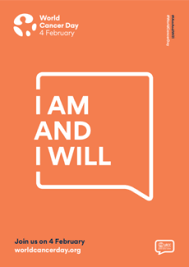 In an endeavor to create awareness against cancer. The Oyo state coalition group marks the world cancer today at the NULGE Hall, Onireke, Ibadan, Oyo State.
The theme for this year’s world cancer day is “I am and I will”, a statement that calls for the proactiveness of men and women for regular examination of their bodies in order to prevent cancer.
The wife of the Ondo State governor, Mrs. Betty Anyanwu Akeredolu, who doubles as founder of Breast Cancer Association of Nigeria (BRECAN) admonished the audience that early prevention of cancer is better than any cure, adding that the first step to stop breast cancer is by seizing an opportunity such as today’s free examination of the breast and cervical.
She noted that, breast cancer is not a spiritual disease, and seeing a doctor after a personal examination is the second step towards the prevention of any form of cancer.
Mrs. Akeredolu appealed to the ministry of health to advocate for treatment of cancer, and to pull resources together with other non governmental organizations, who formed this coalition to curb the rampant spread of cancer.
In her words “Ministry of health should advocate for the prevention and cure of cancer. The support of the government will go a long way to curb this disease. I noticed that Nigeria health sector lack amenities for the prevention of cancer. I further appeal to the ministry and other government stakeholders to pull resources together with non governmental organizations to put a stop to it”
She mandated that the coalition should shun discrimination, and be open to every member of the society in respective of their status.
“We need to shun discrimination, and we should be aware that war against cancer is for all. We can take that responsibility to spread the word that cancer might be deadly and scary but today you should know, many people are surviving cancer because they took the step. I stand to tell you that, I am a twenty three breast cancer survivor, I am alive because I took that step”
An health practitioner, founder of J’Rapha Hospital, and Save our future foundation, Mrs. Cecilia Amotsuka stated that breast cancer is the most common amongst other forms of cancer, and eighty women die daily from breast cancer, while forty people die from cervical cancer.
She however opined that “there is a cure for cancer and it is not expensive. Cervical and breast examination are important. Cervical cancer is hidden and it always shows up when it has deepened into the patient”
She advised that women who are on their menstrual circle should not do the test, adding that it is expedient to take the test every three years, as per cervical cancer.
Mrs. Amotsuka explained that the breast should be examined once every month, to check the state of the bosom, noting that breast cancer patients who are over forty years should take the mammogram test; an X-ray of the breast, and this should be done every five years.
The health practitioner also said that the common cancer found in men is prostrate cancer, and it can also be prevented.
“When a man is forty five, he has to start a blood test called serum PSA, and the result should be taken immediately to doctors for further treatment. The situation should not be allowed to deepen, so as not to lead to death. But if noticed, it should be tackled early”
In her own remark, the wife of the Alaafin of Oyo, Olori, Anuoluwapo Adeyemi advised on healthy nutrition and lifestyle, clamouring that awareness saves life.
It is therefore expedient for Nigerians to take cognizance of the nature of their food, environment and lifestyle in order to reduce their tendencies to cancer.

x   Your immune system is designed to defend your body against viruses and bacteria, and plays a…
byTOPNEWS MEDIA 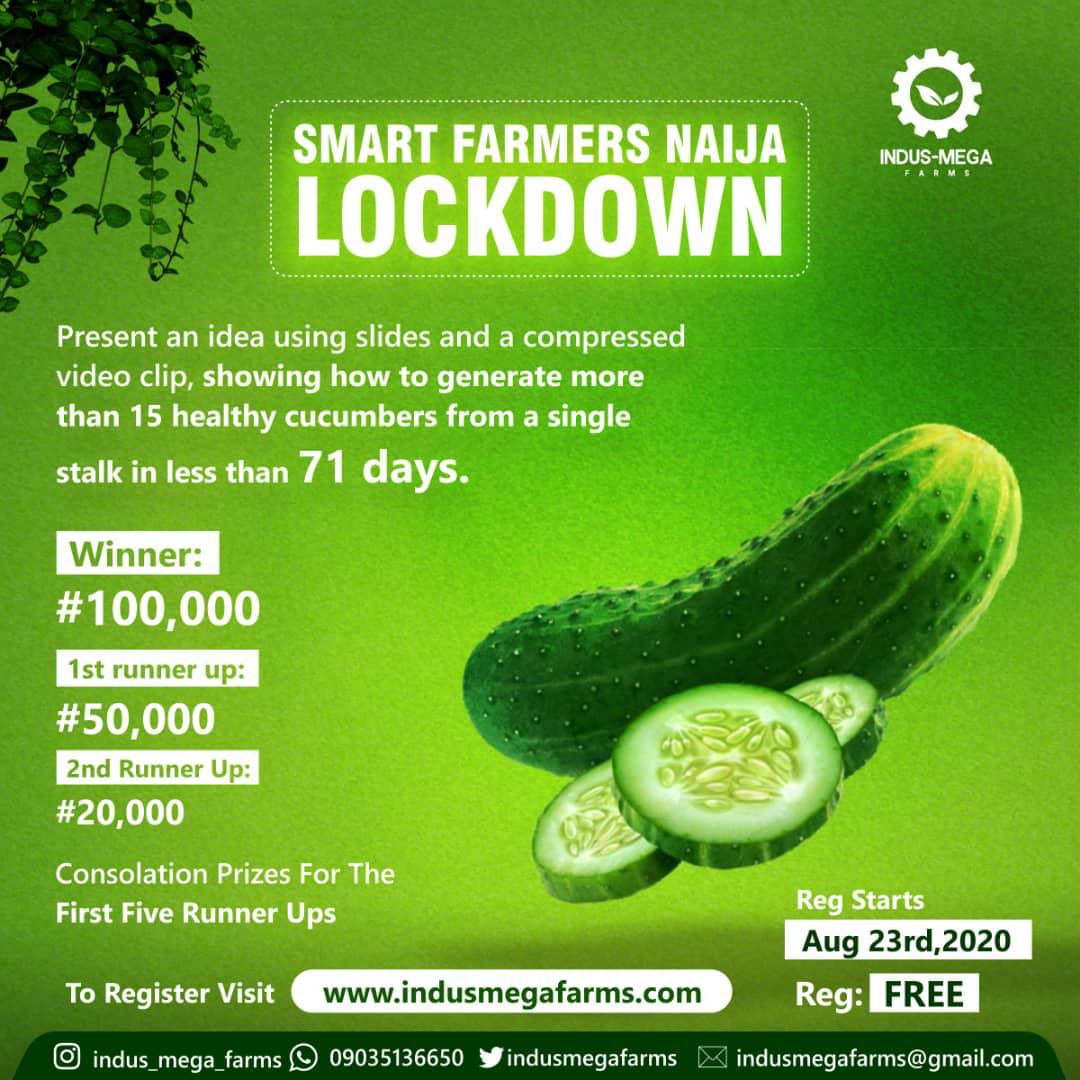 x       Among other series is the lockdown series which came into being after the lockdown…
byTOPNEWS MEDIA
Loading Comments...