A Profile On Veteran Nollywood Actress, Fathia Williams As She Turns A Year Older 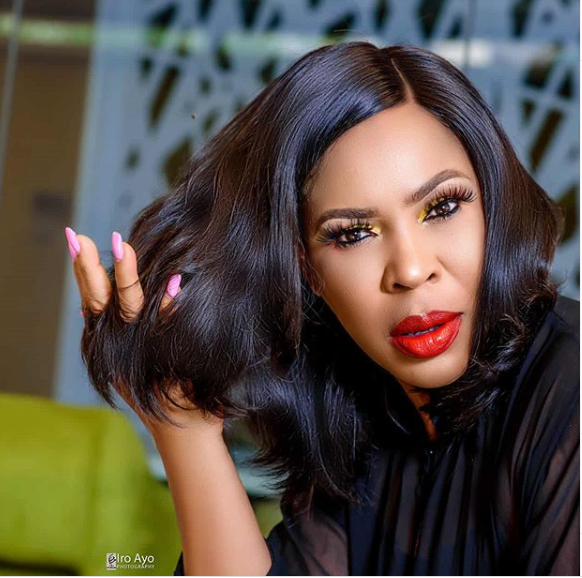 Here is a brief profile on her as she turns a year older.

Faithia Williams was born on February 5, 1969, at Ukwara, waterside local government area of Delta State into a polygamous family of nine. She hails from a Catholic background.

She attended Maryland Primary School and Maryland Comprehensive High School in Lagos state, where she obtained the West African School Certificate before she proceeded to Kwara State Polytechnic where she received a diploma certificate. 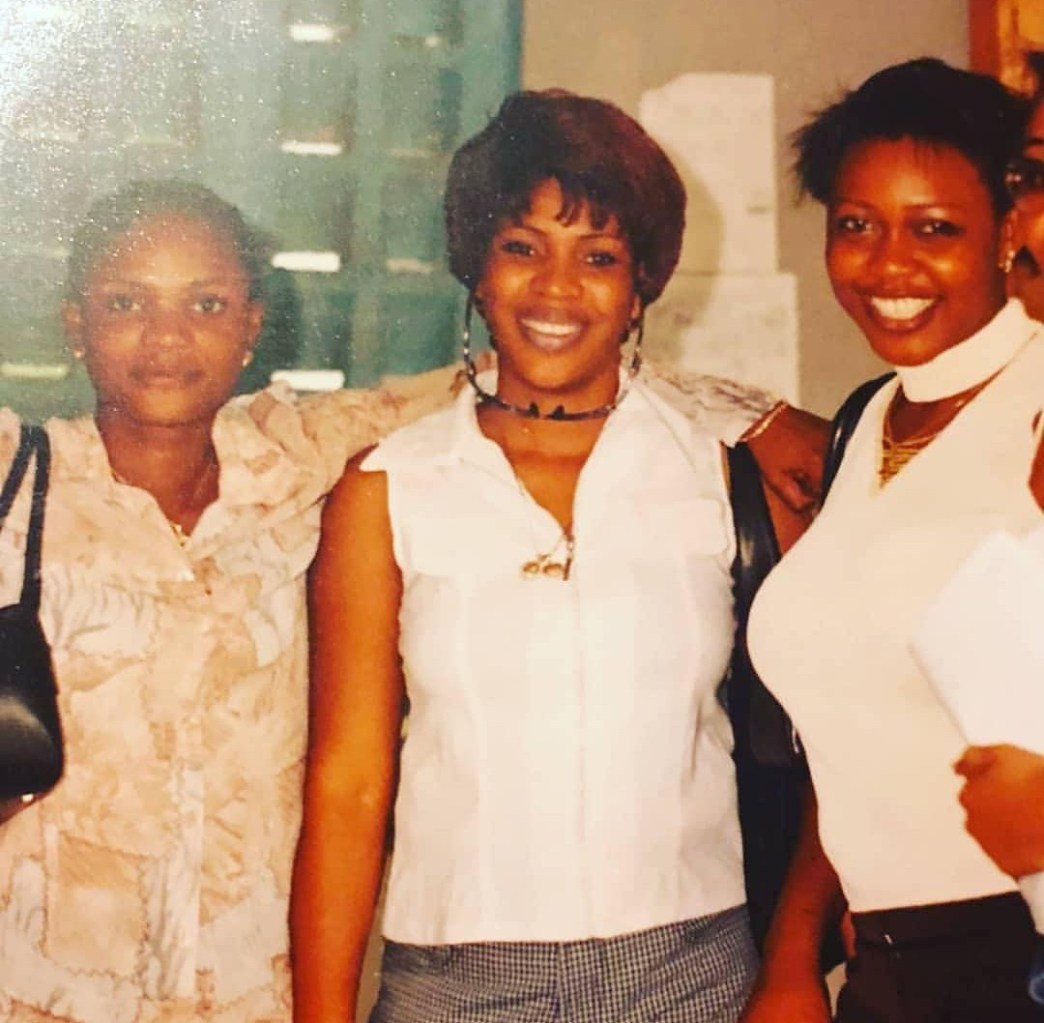 The actress stated that she could not fulfill her dreams because she was unable to pass the JAMB exams and as a result of an extended stay at home, her father had to give her the freedom to do whatever she liked. She also revealed that she tried to go into law but could not cope because of the extra work given to law students in school.

Fathia started her career as an actress in the early 90’when Alhaji Fatai Teniola introduced her into the Industry even though she never gave acting a thought.

She made headlines in 2019 when she featured her ex-husband in her movie, Aje Oja. It was the first time the couple would feature in the same movie in 14 years.

Fathia was formerly married to fellow actor Saheed Balogun and the union was blessed with two children, Khalid and Aaliyah Balogun before their marriage hit the rocks in 2014 over infidelity allegations.

She reverted to her maiden name ‘Williams’ in 2017 when their divorce was finalised. 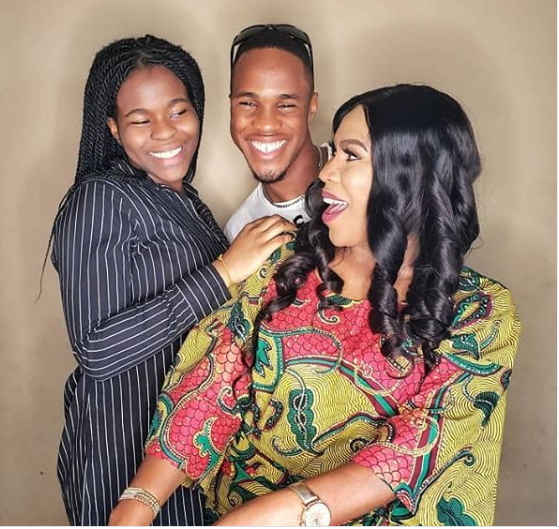 She is also has a number of endorsements.

Tinubu’s presidential race 2023: This is why Afenifere will not support Tinubu’s leader in 2023