Even with the tenacity of the social media, the radio which is a conventional media has stood the test of time, and has also gone beyond its use as a military communication tool to a regular and reliable means of dissemination to both the urban and rural dwellers.
Being a resident of both, at one time or the other, I can deeply resonate with the fact that, radio has helped in raising lots of rural dwellers from mediocrity and lack of information. Knowledge can grow to be a power, if you have and utilize it, abundantly and judiciously. Radio has help educate and inform the numerous ‘ruralites’ on politics, economy, religion and so many other significance concepts, that are worth broadcasting. Another sector that has overtime enjoyed the illumination of radio, is the agricultural sector. It is worth celebrating that Nigeria has enjoyed so well the implications of the conventional media, while the urban areas have foregrounded their economy through the use of this media for their business advantages, as well as social advantages, mind revolution and character development.

This celebration today wouldn’t have been possible for Nigeria, if radio broadcast had not been introduced in 1933, doubled with the presentation of the first Radio Distribution System (the short term was RDS). RDS was transmitting the signal from BBC to Lagos state.
“The first radio station in Nigeria was established in Ibadan in 1939. The next station was created in Kano in 1944. This means that Ibadan station was the only one in colonial Nigeria for 5 years. And five years later, in 1949, it was suggested to create Nigerian National Broadcasting Service (NBS) instead of RDS. This idea came to life in 1951.”
In view of the tremendous impact of radio broadcast in Nigeria and the globe at large, The UN and UNESCO have advocated for pluralism in radio, including a mix of public, private and community broadcasters, and diversity of representation in the newsroom amongst others.
We hereby use this medium to celebrate veterans in the radio broadcast and business, including journalists, managers and other contributors to the longevity of the conventional media. 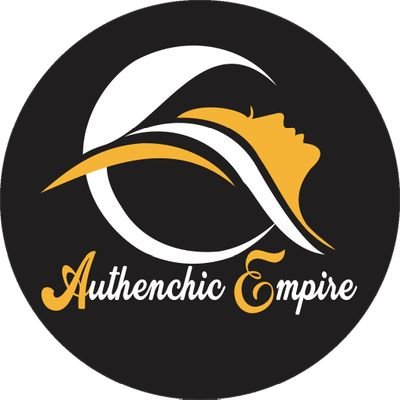 x       Are you looking for where to shop quality Virgin human hairs that exudes class,…
byTOPNEWS MEDIA