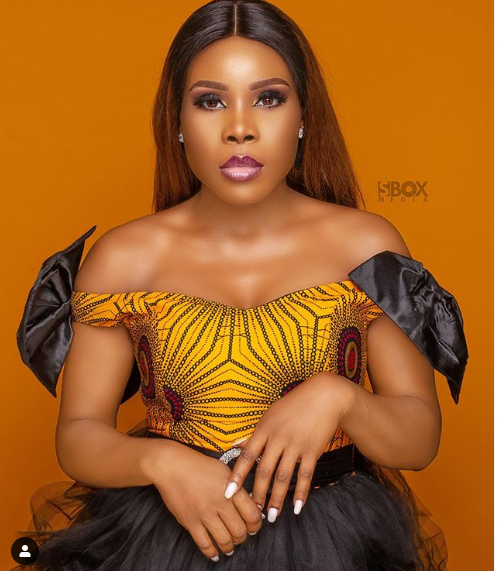 As she turns a year older, here are some interesting facts about her.

3. She had been in many stage productions before she made her acting debut in 2004 in the TV series ‘Shallow Waters’.

9 Things You Probably Didn’t Know About Nollywood Actress, Nkechi Blessing
10 Things You Should Know About Ex-MBGN Winner, Anna Banner As She Turns 25
Advertisement