10 Things You Should Know About Ex-MBGN Winner, Anna Banner As She Turns 25 - Topnews Tv Online Magazine 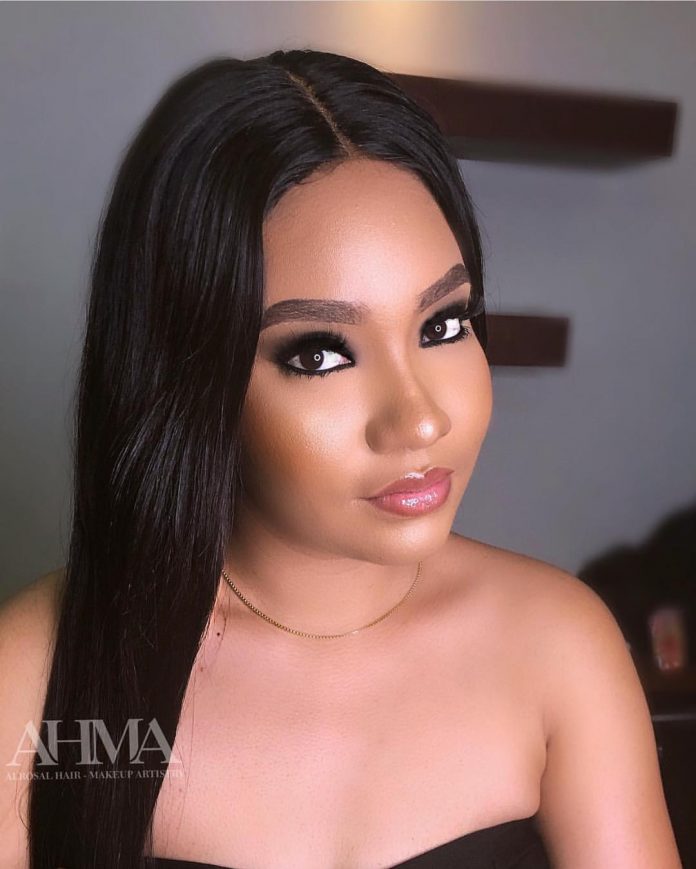 As she turns 25, here are some interesting things to know about her.

2. She hails from Bayelsa State.