The incident, which occurred on Saturday, triggered protests on Monday, leading to the deaths of at least three others.

Nigeria’s Inspector-General of Police, Mohammed Adamu, has ordered a probe into the death of Tiamiyu Kazeem, a football player allegedly killed by operatives of Special Anti-Robbery Squad in Sagamu, Ogun State.

The incident, which occurred on Saturday, triggered protests on Monday, leading to the deaths of at least three others.

In a tweet on Monday, Adamu said, “Unfortunate death of Tiamiyu Kazeem in Sagamu, Ogun state: The IGP orders DIG FCID to take over investigations.”

The soccer player with Remo Stars Football Club was said to have been pushed from a SARS van on motion and onto a speeding car, which eventually killed him.

This was shortly after SARS operatives allegedly seized him from his car and labelled him an Internet fraudster (Yahoo boy).

Media Officer of the football club, Dimeji Oshode, in a statement confirmed that the incident occurred on Saturday.

Residents of Sagamu, who spoke with SaharaReporters on Monday, said that the entire town remains tensed following the incident.

x       “The invasion was executed on the orders of Commodore Danjuma Ndanusa. The attack has…
byTOPNEWS MEDIA 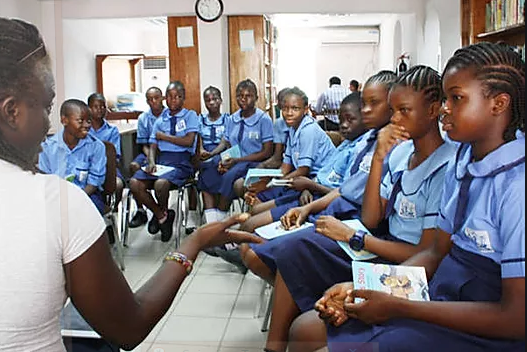 Here Are The 6 Conditions For Reopening Of Schools, Universities In Nigeria As Listed By The FG 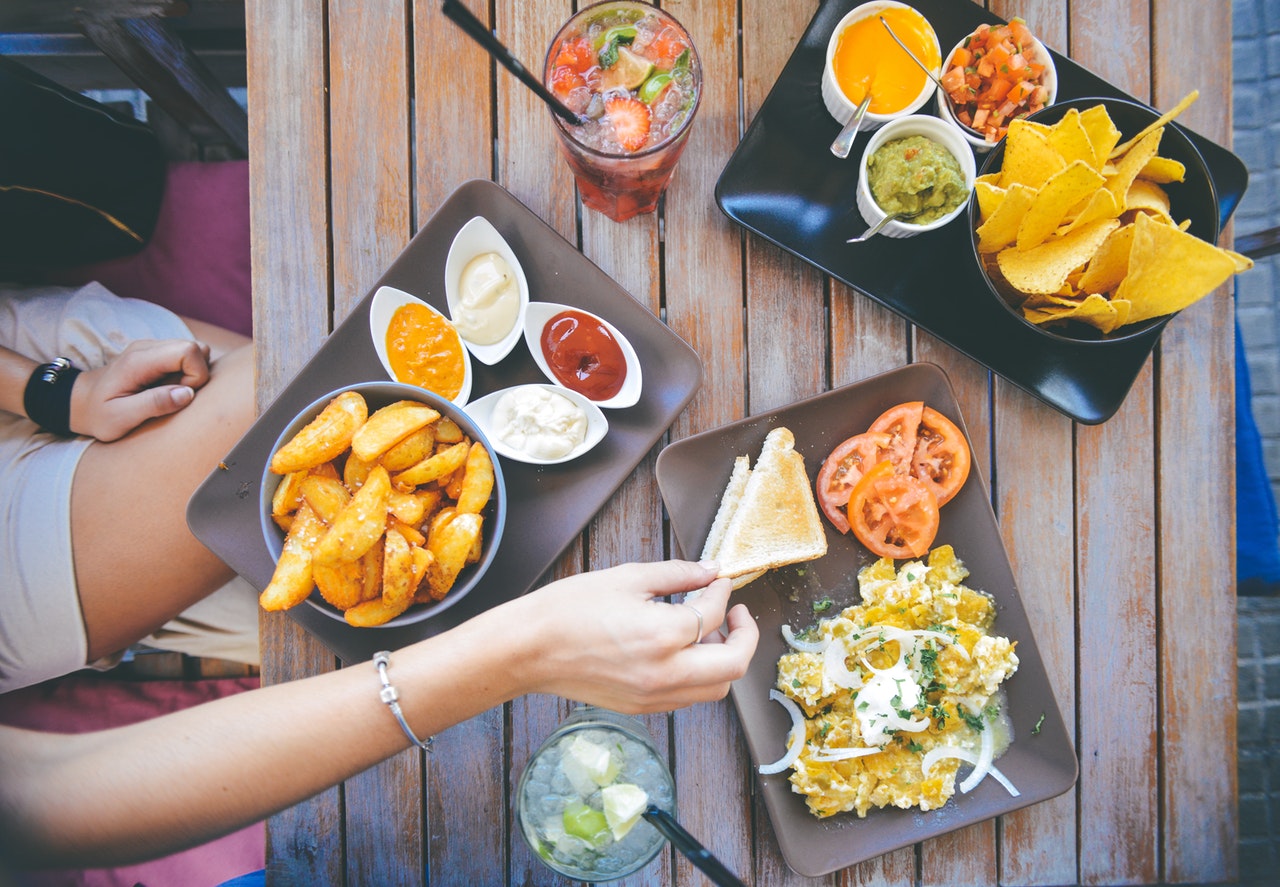 Check out some of the best foods to eat at night

x     Sometimes, we lay in bed while our minds are in the fridge. Late-night cravings are…
byTOPNEWS MEDIA 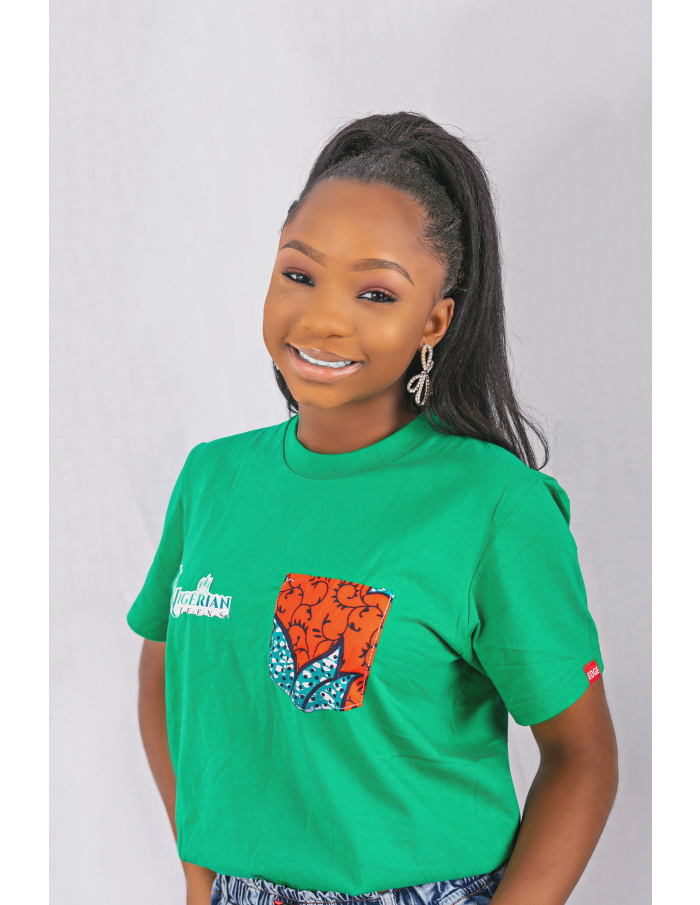 x     This year, the Nigerian Teens pageantry’s voting system is a bit different as they added…
byTOPNEWS MEDIA
Loading Comments...