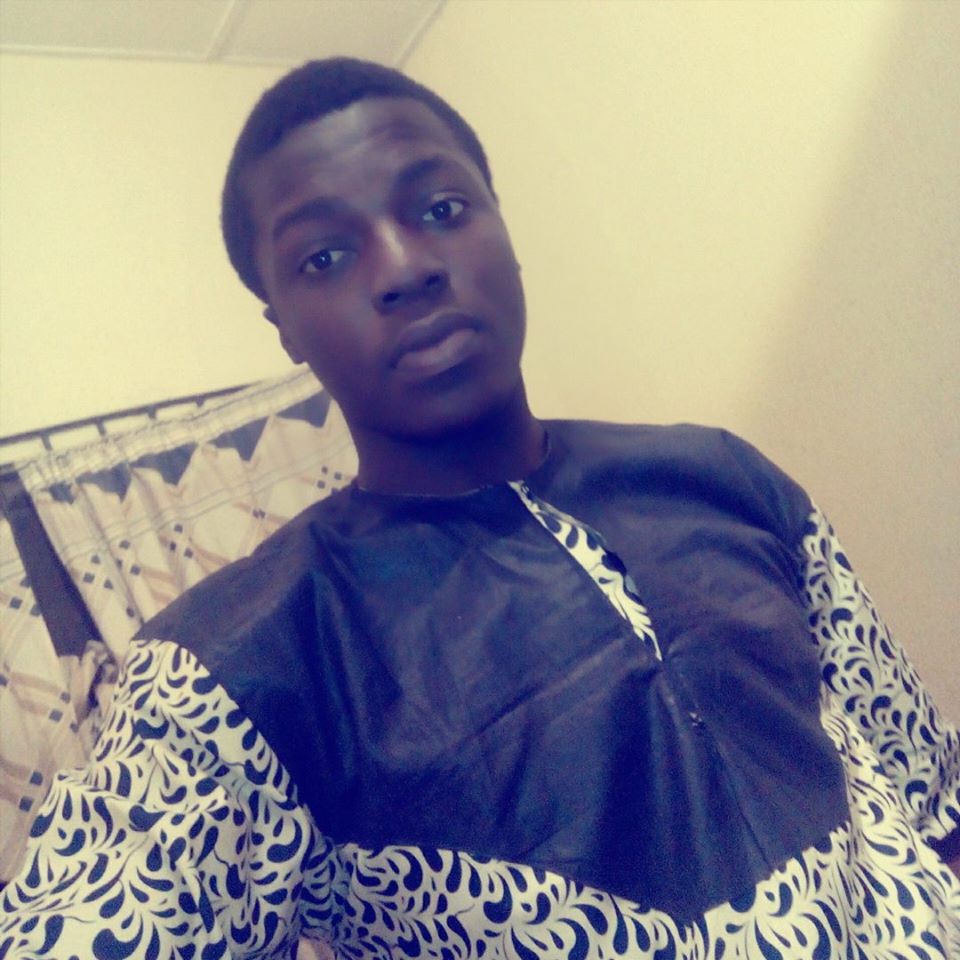 This is where the fatal failure of Buhari’s war against corruption lies – selective prosecution! There are those in the president’s fraternity who have corruption allegations hanging on their necks, but the EFCC is yet to crack up a case against them. Even the case of the former SGF is clearly bereft of diligent prosecution.

On December 14, 2016, the Nigerian Senate asked Babachir Lawal, Secretary to the Government of the Federation at the time, to immediately resign from office. This followed the recommendation of its ad hoc committee on the humanitarian crisis in the North-East, which had investigated the management of funds for internally displaced persons in the region by the Presidential Initiative on the North-East. PINE at the time was under the SGF.

But on January 17, President Muhammadu Buhari wrote to the Senate, saying he would not sack Lawal because he was not given fair hearing. The President dilly-dallied and shilly-shallied over the issue for weeks.

Shehu Sani, chairman of the committee which probed Lawal at the time, alleged that the SGF awarded contracts to companies owned by cronies and relatives of top government officials. He revealed that Rholavision Engineering Limited, a company, with Lawal as director, for instance, was awarded a consultancy contract.

The company’s major role, according to him, was the removal of invasive plant species in Yobe State. He said the former SGF violated all procurement activities and laid-down rules. Sani also said most of the contracts awarded had no direct bearing or impact on the IDPs who were living in deplorable conditions.

On January 21, two days after Buhari embarked on a medical peregrination to London, Acting President Yemi Osinbajo sacked Lawal and ordered his prosecution.

But the Lord of the Manor returned months later – and it was business as usual. Lawal was not arrested or arraigned until a few days to the 2019 general election. It is obvious now that this was an artifice by the Buhari administration to win political advantage and to tout its doped up anti-corruption scorecard.

In fact, Aso Rock whisperers say Osinbajo’s axing of Lawal Daura, former DSS DG, and Lawal formed the crux of the opposition against him at the presidency. Since February 12, 2019 when the former SGF was arraigned on charges of fraud, his case has sputtered, and it is petering out. Nothing! No progress! I will not be surprised if the charges are eventually withdrawn.

Lawal, who once asked in arrogant conviction, ‘’who is the presidency’’, has no need to worry about any trial. In fact, I believe he knows it is all smoke by the way he totes himself around – granting media interviews and making definite pronouncements on the 2023 election.

In October 2019, he convened a news conference where he ‘’crowned’’ a chief partaker in Nigeria’s cock-up president.
Hear him: “By 2023 when Buhari’s tenure will be over, he’ll go back to Daura to face his cows like I am doing. But you see, every leader must leave behind a legacy. I will like to see that he leaves behind a legacy of achievement.
“Bola Tinubu is my friend of many years. Buhari is my big boss. Bola Tinubu without prejudice that he’s my friend; will make a good president. Other issues notwithstanding, he (Tinubu) will make a good modern president because the presidency these days is scientific. Nigerians, by convention, seem to have agreed that there should be rotation of the presidency.”

Last week, in another news conference, he sentenced governors to the rear quarters and said they are all parasites. I guess he is right. He should know better because he is alleged to have diverted N500m while fighting parasites in Yobe.

In its 2019 corruption perception index published on Thursday, Transparency International ranked Nigeria 146 of 180 countries studied, two points lower than 148 the country was rated in 2018. Based on this rating, Nigeria is the second most corrupt country in ECOWAS.

TI speaking through Civil Society Legislative Advocacy Centre, its chapter in Nigeria, noted one-sided/selective anti-graft war as one of the core reasons for the plummet.

It said the rich and the powerful “do not play by the rules”, and that prominent personalities in politics and business are “untouchable” despite evidence of corruption against them.

“The pre-election period witnessed mind-blowing scandals, which stayed without consequences. Politicians stashing millions of dollars in kickbacks or having corruption charges upon them just need to switch political parties or stay loyal and charges are dropped against them,” it said.

This is where the fatal failure of Buhari’s war against corruption lies – selective prosecution! There are those in the president’s fraternity who have corruption allegations hanging on their necks, but the EFCC is yet to crack up a case against them. Even the case of the former SGF is clearly bereft of diligent prosecution.

Please do not get me started on how the administration is fighting corruption by ‘’diligently prosecuting’’ the expendables and unnecessary baggage (Orji Kalu and Joshua Dariye) in the All Progressives Congress.

I guess when the Buhari administration starts to take Babachir Lawal’s case seriously, Nigerians will begin to take a less passive interest in its fight against corruption.