11 Things You Should Know About Nollywood Actress, Lilian Esoro 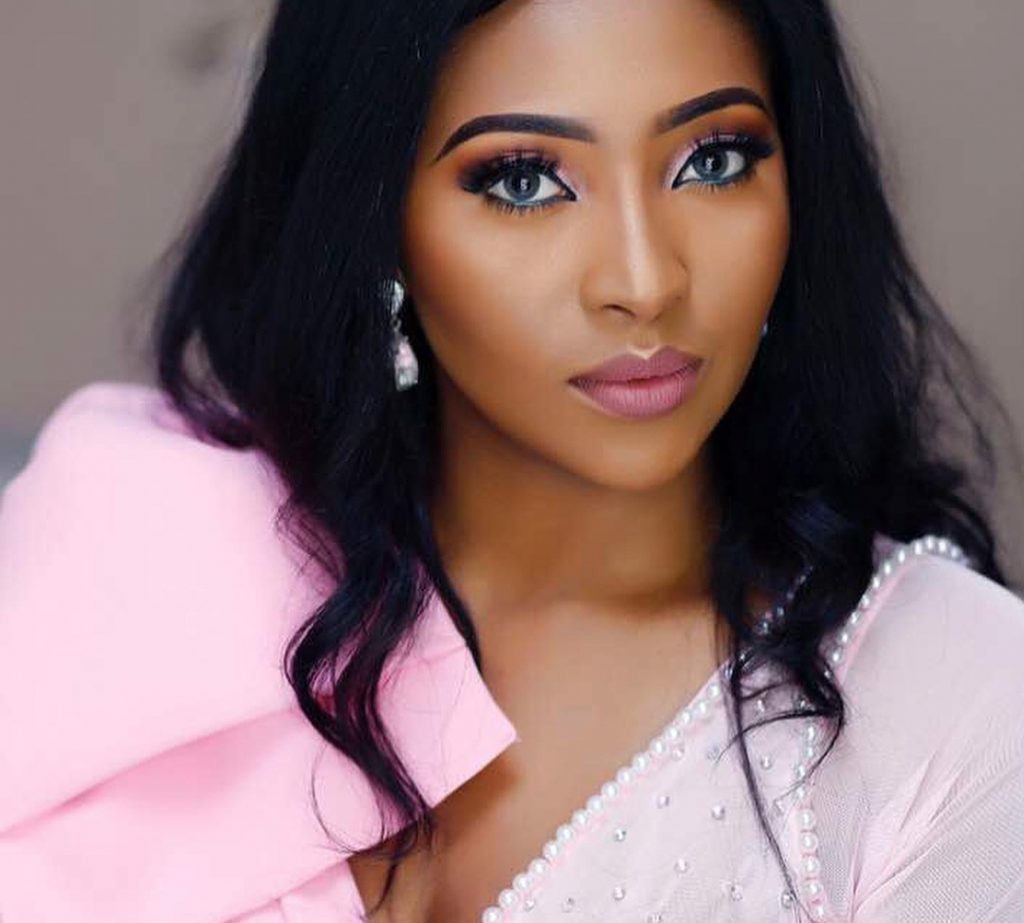 Lilian Esoro is a Nigerian actress and entrepreneur.

Here are a few facts worth knowing about her as she turns a year older. 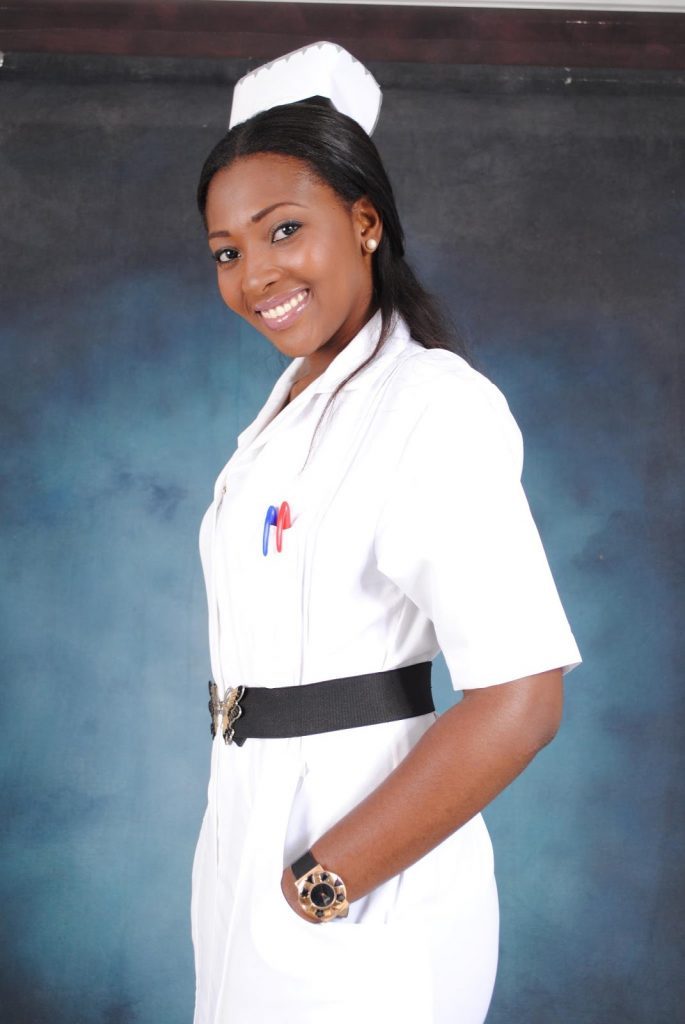 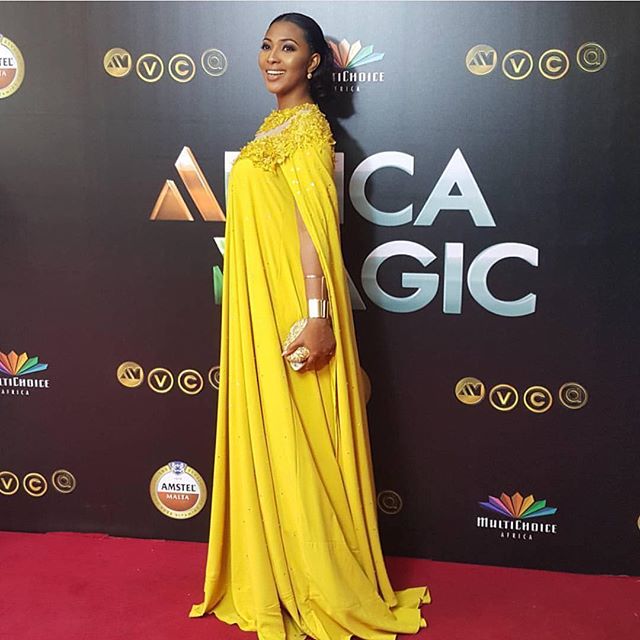 8.Asides acting she is an entrepreneur. She is the CEO of Lioca Official. 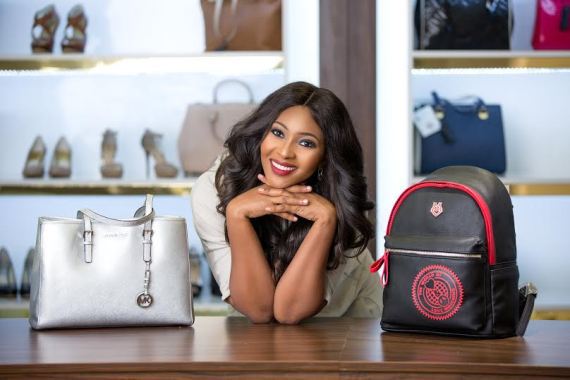 On July 20, Igboho and Ropo, his wife, were arrested at the Cadjèhoun Airport in Cotonou…
byTOPNEWS MEDIA

Timothy Adegoke: Here is a summary of today’s proceedings on whether Adedoyin was convicted or not.

Here’s what we know about the explosion in Beirut, Lebanon

Hundreds are injured and dead persons are being pulled from the wreckage.   Beirut…
byTOPNEWS MEDIA