Everything To Know About Popular Actress, Chioma Chukwuka-Akpotha As She Turns 40 - Topnews Tv Online Magazine 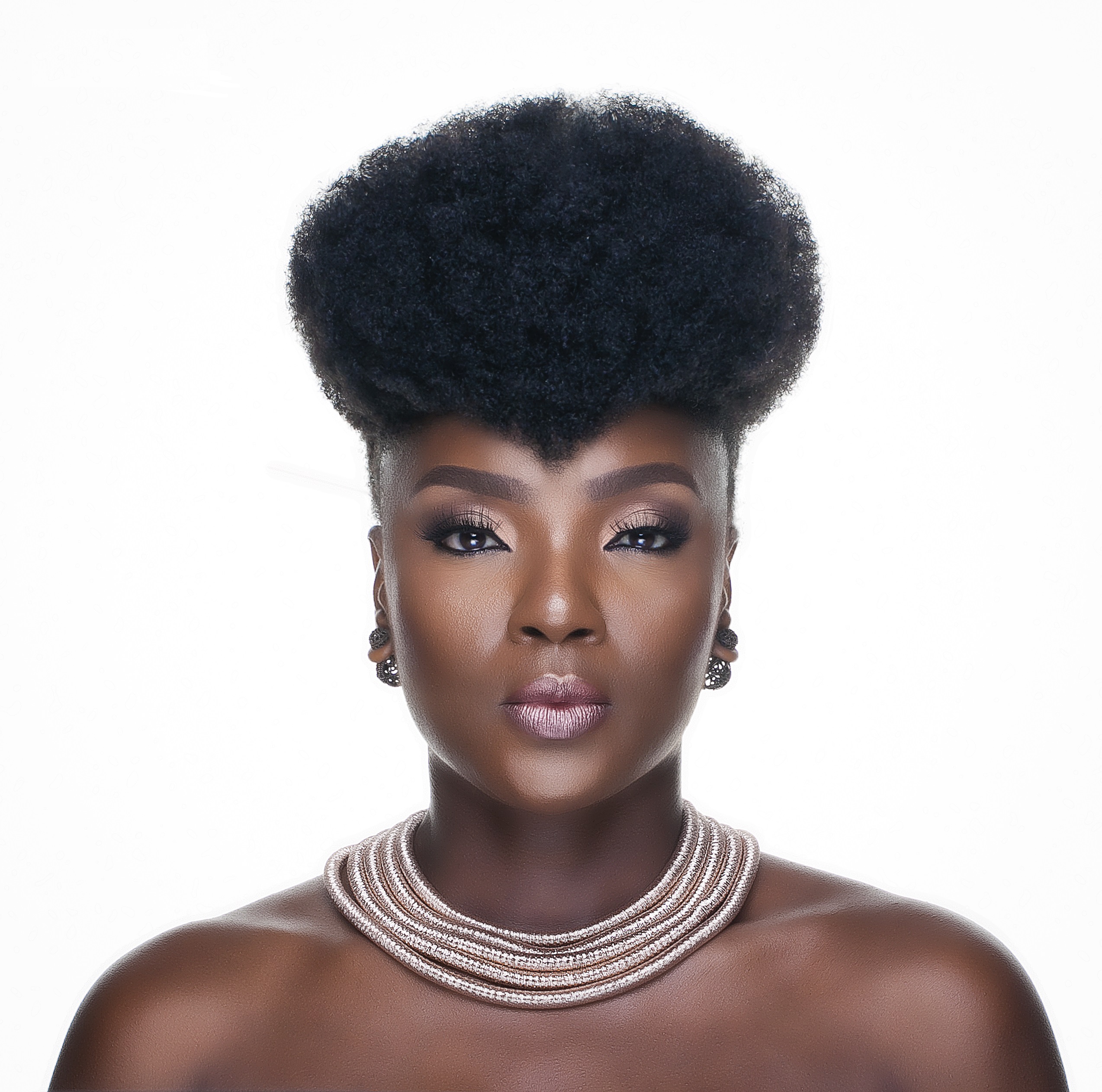 Chioma Chukwuka- Akpota is a Nigerian actress and movie producer.

Years after she made her debut in the movie industry, Chioma has remained relevant and has become a veteran in Nollywood.

Here are a few things to know about her as she turns 40.

3.  She completed her primary education at Onward Nursery and Primary School in Lagos and proceeded to Federal Government Girls College in Onitsha, Anambra State for her secondary education.

5. Chukwuka’s acting career began with her debut in the movie ‘The Apple’ in 2000.

6.She has acted in over 150 movies which include Hankerchief, Sunrise, The Final Clash, Disguise, Unbroken Promise, Foul Play, Moment of Truth, Fake Angel, Tears in my heart, Somto, Wives on Strike, Lara&the Beat, The Ghost and the Tout to mention a few.