The Good—and Bad—News About a Coronavirus Vaccine

Perhaps youre one of the hundreds of thousands of people turning to the fastest-growing subreddit in the last weeks, r/coronavirus , where new and veteran Reddit users are going for the latest on the novel coronavirus outbreak. Currently topping the list at r/worldnews . for comments and upvotes is a linked article that hints at a fast-tracking coronavirus vaccine in development in Saskatchewan, Canada. 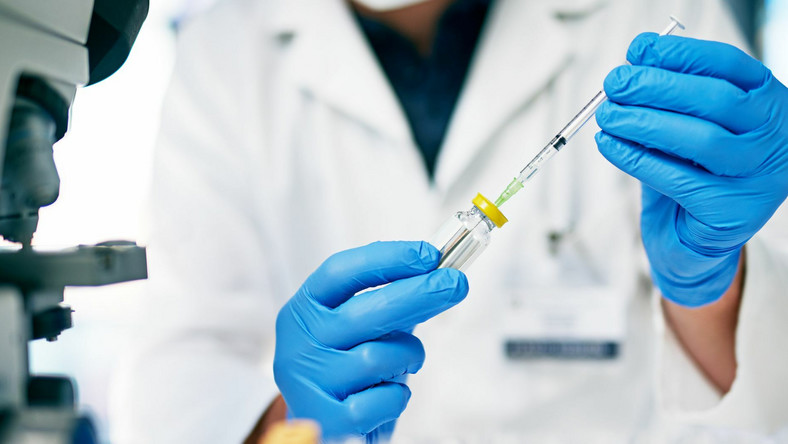 The lab in this hopeful scenario is the Vaccine and Infectious Disease Organization-International Vaccine Centre (VIDO-InterVac) at the University of Saskatchewan. According to a university news release, research teams there have coaxed the virus to grow in cells and have moved on to testing a new vaccine in animals. The researchers say that they hope for hints by April of whether or not the vaccine might work.

In fact, Volker Gerdts, CEO and director of VIDO-InterVac, told Narcity that he is positive that the vaccine will work.

That tone of hopefulness is likely what grabbed the attention of redditors. But Paul Offit, professor of pediatrics at Childrens Hospital Philadelphia and developer of a rotavirus vaccine, offers a sobering note.

Theres a long way from animal model testing to testing in humans, he says. If youre going to make a vaccine right, make sure its safe and effective, you need to proceed slowly.

Why vaccines are tough to make

Offit notes that the people at most risk from COVID-19 disease are older or may have existing vulnerabilities. So you have to make sure that you hold it to a very high standard of safety, he says.

If a vaccine is developed, says Offit, theres another reason to hold it to a high safety standard: many people who might be vaccinated would have had only mild disease with the new coronavirus. They will add to benefit from the herd, he says, referencing the critical mass of immune people who can protect others who are vulnerable. But that effect, he adds, is why you have to make sure that they are not taking an unnecessary risk to benefit the herd.

So any expectations of a near-future vaccine against the novel coronavirus might be a little premature, and were still facing a bit of a haul. The University of Saskatchewan says it could take 6 months after their team confirms effectiveness in animals to roll out a candidate for testing people. Months after that, if a vaccine passes clinical trials, it might become available for public use.

What goes into vaccine testing

The first hurdle will be finding the right animal for testing. The animal must contract the virus and show signs of disease similar to those that people develop. Options on the table include mice, hamsters, and ferrets . The Saskatchewan researchers are leaning ferret on this one, given previous experience with other coronaviruses.

None of this work is being done in a vacuum. The Saskatchewan team is working with other teams from all over Canada and globally, with plans to share useful materials with other research groups working on a vaccine.

5 myths you will only hear in Nigeria 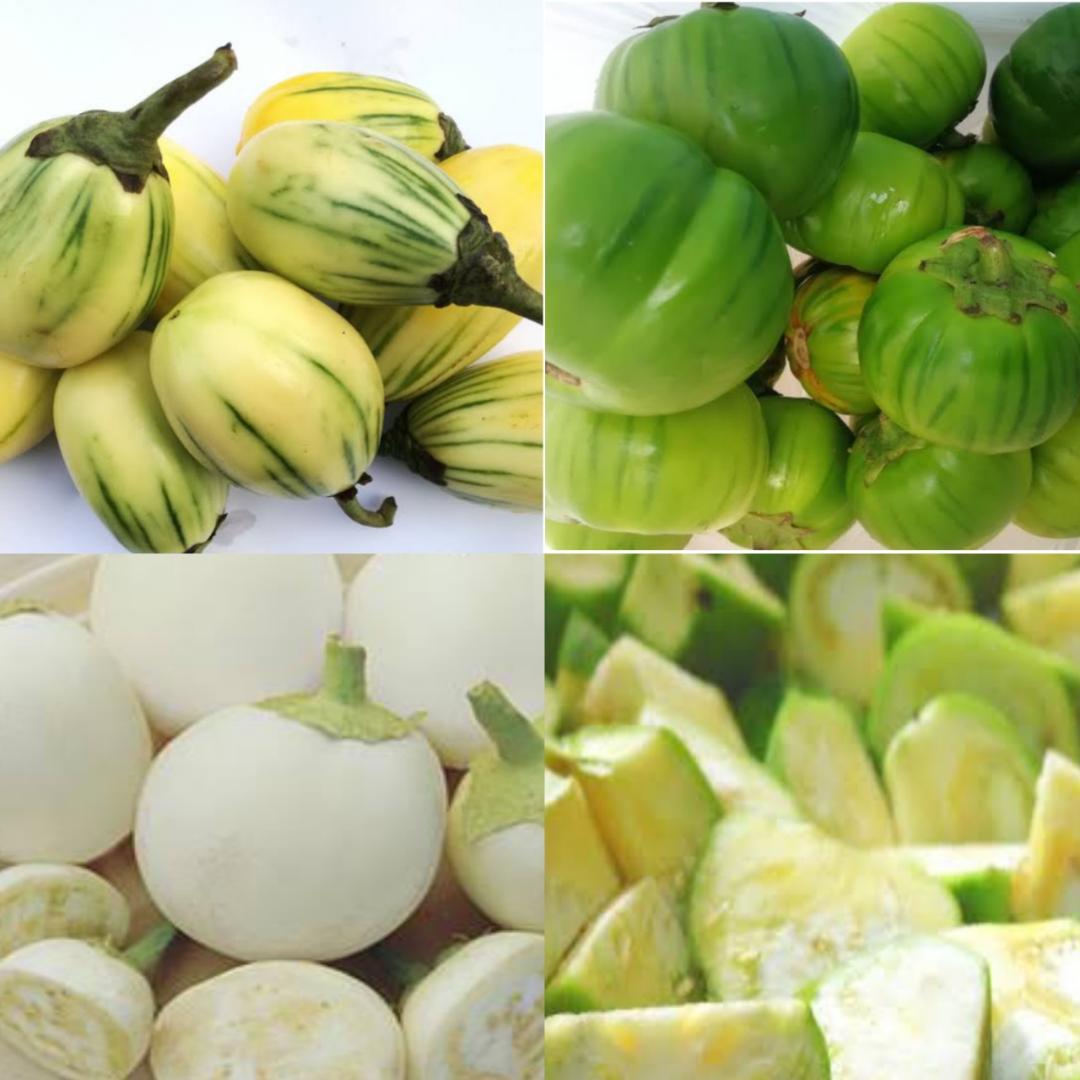 Four Reasons Why You Should include Garden Eggs in Your Diet.

x Eating eggplant has been demonstrated in studies to improve general health and well-being. The phenolic compounds in…
byTOPNEWS MEDIA

5 Nigerian foods you can trust to boost energy

Kuli Kuli: How to make the Northern peanut snack

x     Kuli Kuli is a crunchy snack made from dry and roasted groundnuts. Kuli Kuli: How…
byTOPNEWS MEDIA