All You Should Know About Actress And CEO ROK Studios, Mary Remmy Njoku As She Turns A Year Older 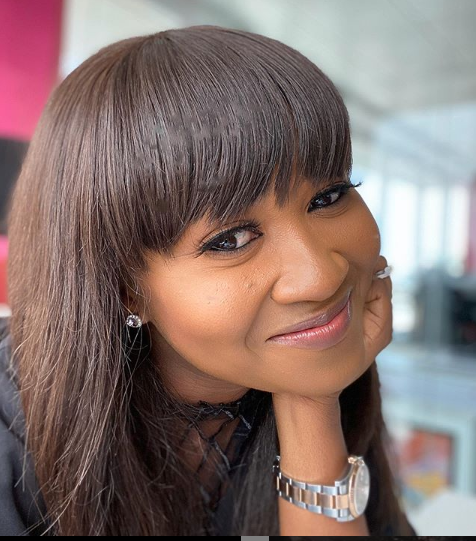 Mary Remmy Njoku is a Nigerian actress, producer, and entrepreneur.

As she turns a year older, here is all you should know about her. 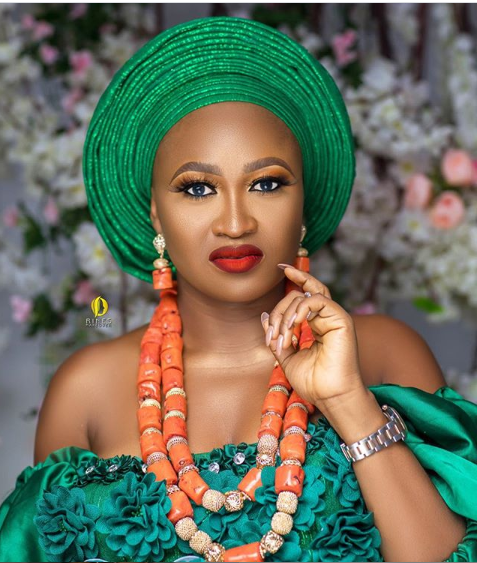 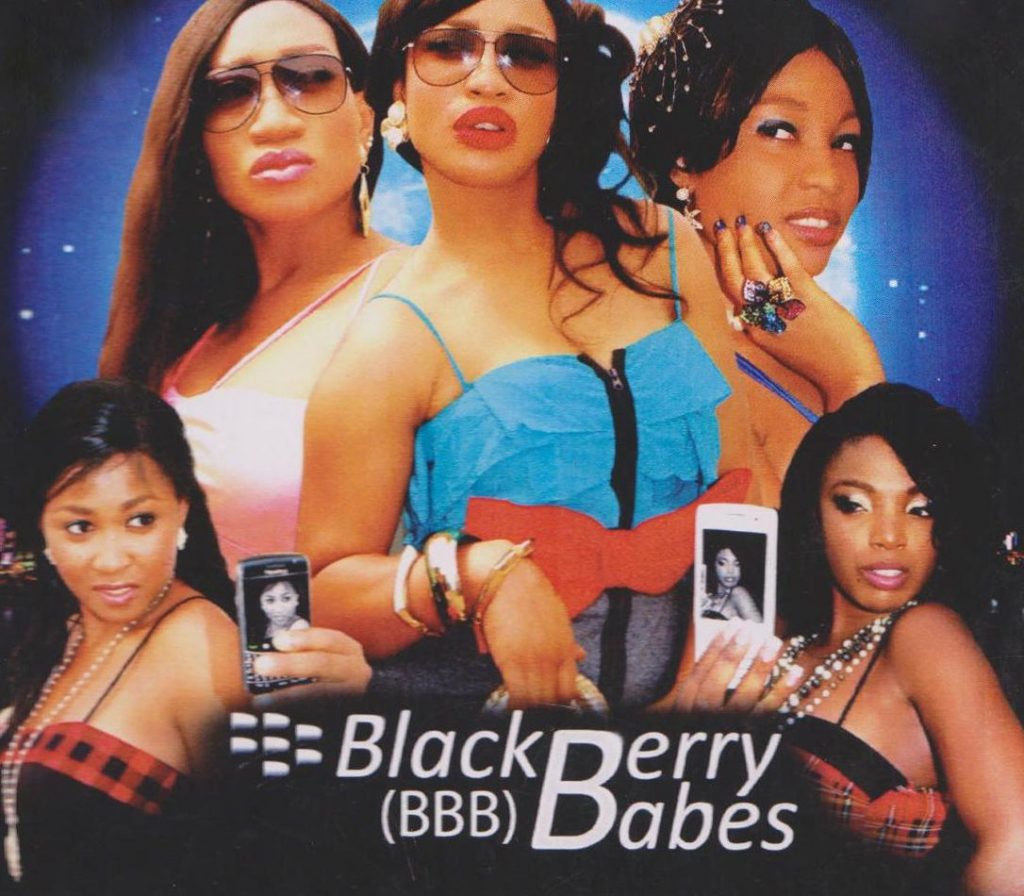 7.She got married to British born Nigerian entrepreneur Jason Njoku, the CEO of Iroko Tv on 18 August 2012 and they have three children, (two girls and a boy). 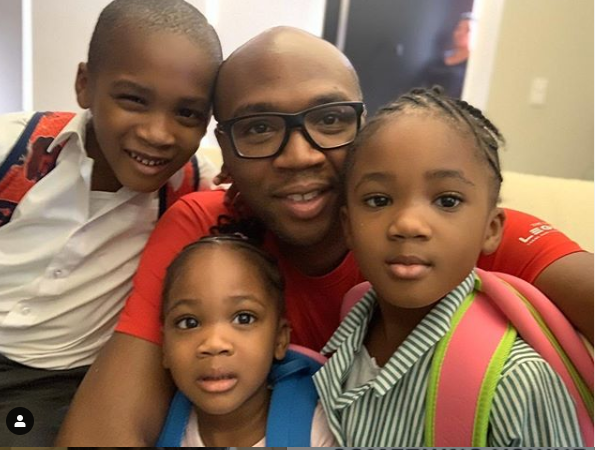 8.Njoku produced iROKtv, a YouTube platform that featured interviews with Nigerian celebrities, as well as coverage of Afrobeats and Nollywood events between 2011 and 2013.

10.  In May 2013, Mary Remmy-Njoku, her husband and Bastian Gotter launched SPARK; a $2m company to support aspiring Nigerian tech and Internet entrepreneurs. 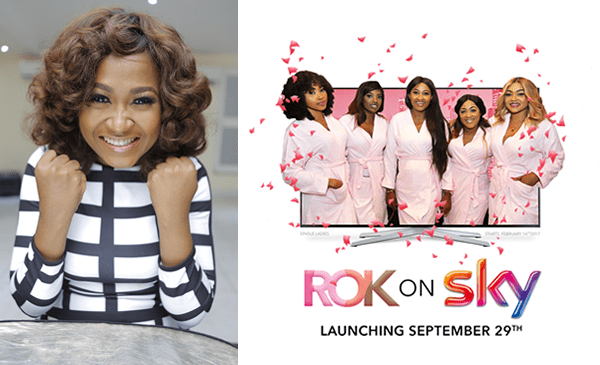 14.In April 2018, ROK Studios launched two new channels, ROK2 and ROK3, to meet the growing demand of ROK on DSTV.

15.She produced the movie Nwanyioma in 2018, where her role required her to completely shave her head.

15.In 2019, Njoku oversaw the acquisition of ROK to CANAL+, the largest international deal to-date for a Nollywood brand. 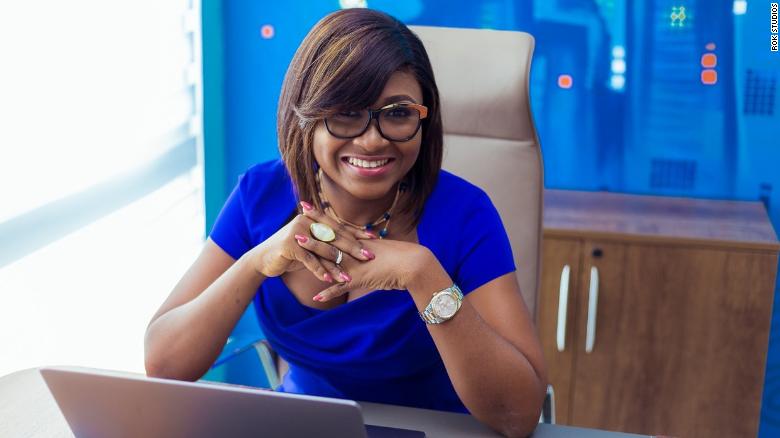 x         If there ever was a time for our voices to be heard collectively,…
byTOPNEWS MEDIA

x     As nations battles the global covid19 pandemic, its imperative to underscore how corrupt practices has…
byTOPNEWS MEDIA 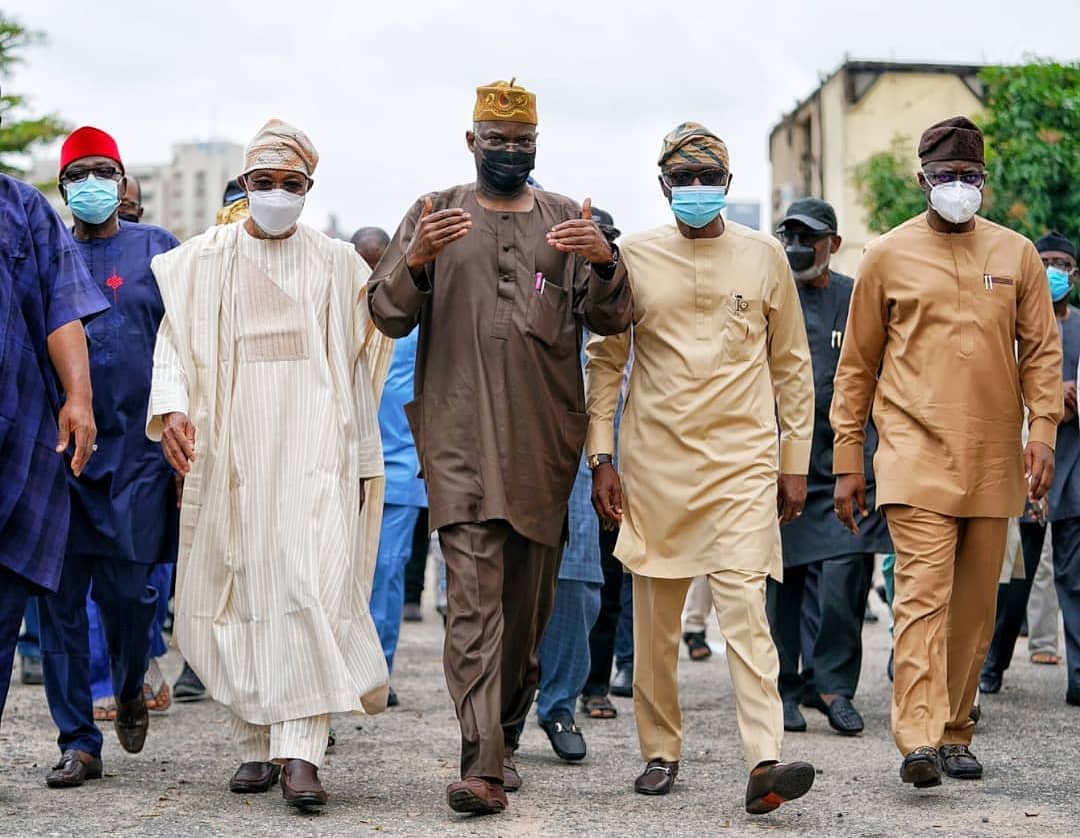