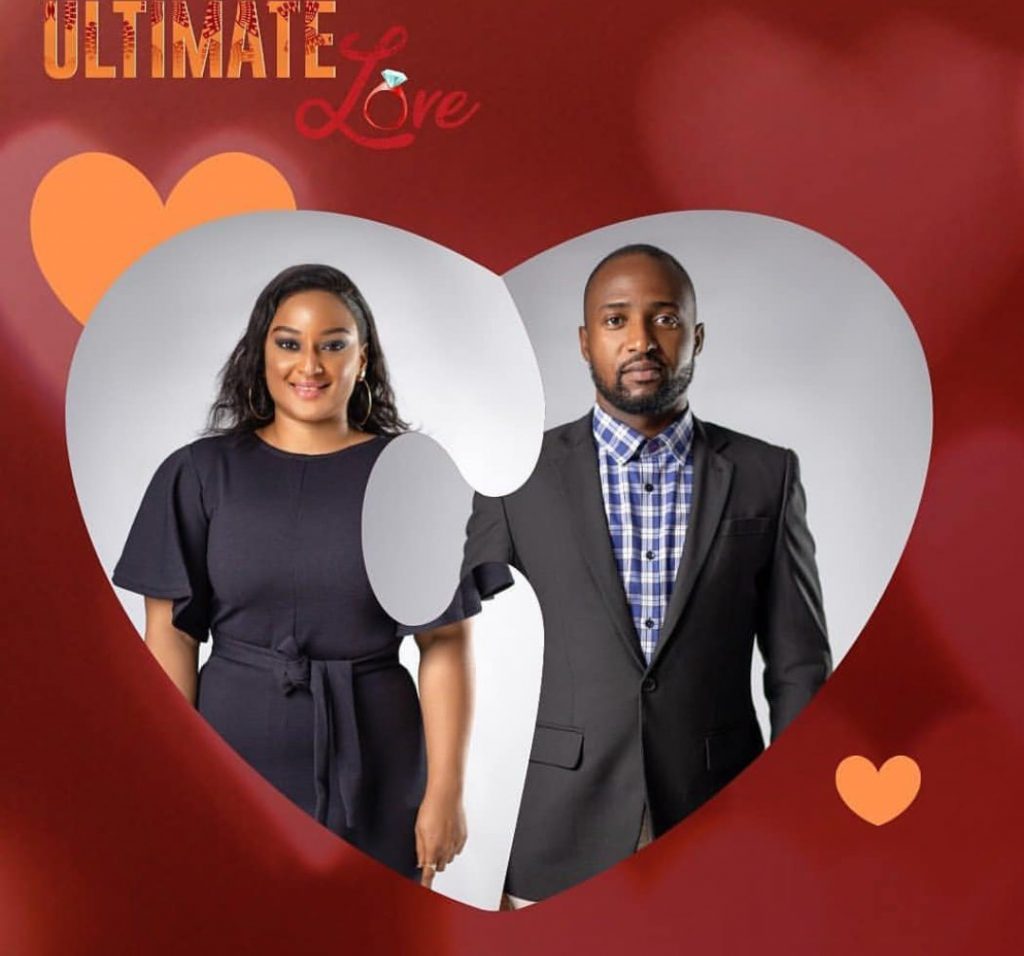 The Ultimate Love came to an end today as Rosie and Kachi (Roskie) became the winning couple.

Roskie have won for themselves N5million cash prize, a traditional wedding worth N10million and a fully furnished house (T&C applies).

Kachi also made a lifetime commitment to Rosie which takes their relationship to the next level.

Chivia were the first couple to get checked out of the Love Pad on Sunday followed by Double Chris and Bolar.

Here are some reactions to their win on Twitter.

Ladies and gentleman, the WINNERS of #UltimateLoveNG Season 1 are #ROKSIE

You votes have ensured that they get to spend forever with your blessing and some phenomenal gifts to start them off including N5 MILLION, A N10 MILLION Traditional Wedding and Dream Home! pic.twitter.com/McMGY20Di7