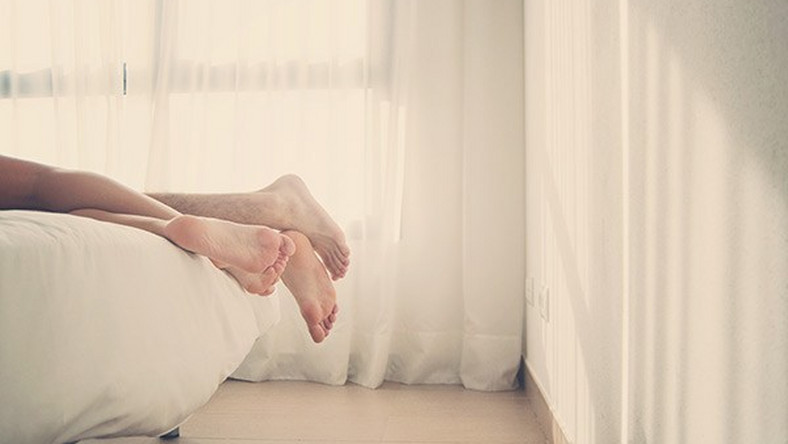 Babes hardly tell you when they want to smash. They just drop hints and expect you to get it. And you totally should!

Needing sexual gratification as a guy is a bit difficult on its own. If you are open and upfront about your desire to just get some, babes tag you as thirsty and disrespectful.

If you slow down and carefully bide your time, they say you are too slow and dull.

“A babe once told me that I don’t take hints and I was really pained,” says 27-year-old Farouk [not his real name].

As if that’s not enough, when chics [including your girlfriend] want to have sex with you, they’re hardly ever open or straightforward about it.

As our customised Pulse Poll here clearly shows, they’ve mastered the skill of dropping hints and not much else.

So if you do not want to be called a dull guy, you have to know how to take hints and here are the best ways to do so.

It’s really a no-brainer. To be able to know when to go in [pun not intended], you have to be sensitive to be aware and receptive of your girl’s move.

The classic line girls have been known to use is, “I’m coming over.”

Others prefer to come over and feed you good meals, some prefer to just rub on you a lot more than normal and others do stuff that are waay more random and subtle than that.

The major key here is to be sensitive and with time, you’ll become used to your girl’s most preferred I-want-to-have-sex moves.

This is a bit sensitive, given how easy it is to mistake her actions for hints when she’s actually dropping none.

But then, as Ogechi, 25, says: “if a girl wants you to touch her and do stuff with her, you will know somehow, except you’re not paying attention or extremely dumb.”

So, guys there might be no way to know until you try. Even at that, you still have to be extremely careful.

Don’t jump right into it. Hold her palm and see how she reacts. If she’s cool with that, you can fondle the palm gently and gauge her reaction.

The aim is to be as slow as possible so as not to cross any lines.

You might just as well ask her if you’re not sure. That saves a lot of trouble. But then, some women claim that asking kind of kills the fun for them.

3. Know when to stop

One major way to take a hint is to know WHEN TO STOP.

Guys, rape is real and terrible. If she says stop, it does not matter whether she’s your babe or not, you’ve got to stop immediately!

Don’t also take the risk of saying “she does not mean it.”

Just assume she means it and act accordingly. Let her be the one to tell you to continue.

There’s no clearer hint to take than what is expressly spelt.