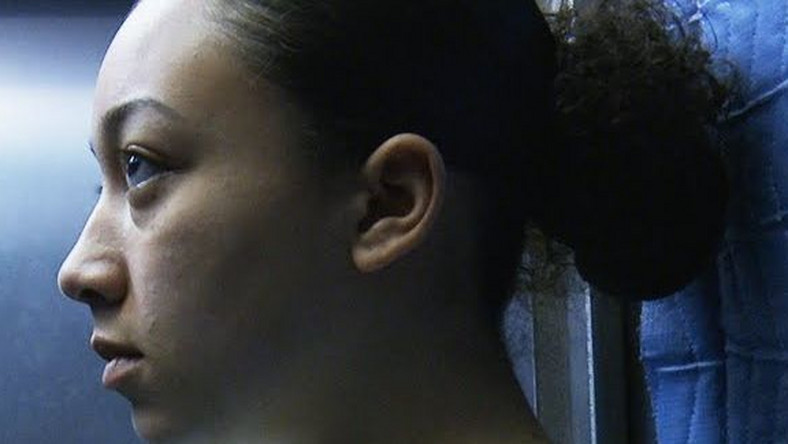 Netflixs Murder to Mercy: The Cyntoia Brown Story began, apparently, when Brown was still incarcerated. Brown had been sentenced to life in prison on charges of first degree murder in 2004, after shooting Johnny Allen, a man who had solicited the then 16-year old for sex . Browns sentence was later commuted in 2017 after a viral campaign aided by Rihanna, LeBron James , and Kim Kardashian sought to expose the injustice of her conviction. She was released in 2019. 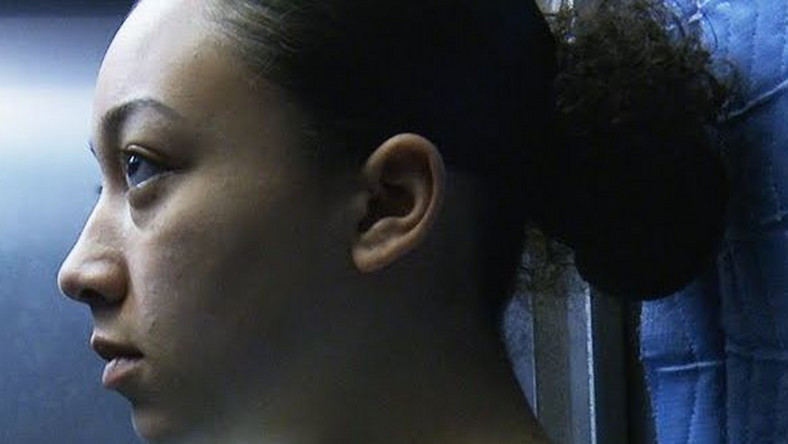 While she was in prison, however, Netflix acquired footage of Brown and set to work on a true crime documentary. Brown released a statement on Twitter last week , explaining how she had no knowledge of the film, did not authorize it, and, as of now, cannot stand by the story therein depicted. She wrote: While I was still incarcerated, a producer who has old footage of me made a deal with Netflix for an unauthorized documentary, set to be released soon. My husband and I were as surprised as everyone else when we first heard the news because we did not participate in any way.

While documentarians neednt bring on board their principle subjects, Murder to Mercy extends what might be seen as a troubling journalistic streak of sensationalist true crime reporting for the streaming network. Netflix was accused of idolizing immoral characters in Tiger King. And in the Aaron Hernandez documentary, Killer Inside , they conduct almost no original reporting with Hernandezs family members or partners to Hernandezs crimes. (The only real piece of insight comes from an original interview with a man claiming to have been Hernandez’s lover , maybe the only new thing we learn about the case from the documentary, but still begging: why even revisit the Hernandez case?)

Again, a documentary neednt interview the characters it hopes to profile. But in Browns caseherself an author of her own story , having published the book Free Cyntoiait seems odd not to hear from your principle character, especially of whose abuse you will be speaking to in the third person.

But before we watch and judge, lets go over what we do know about Browns case. 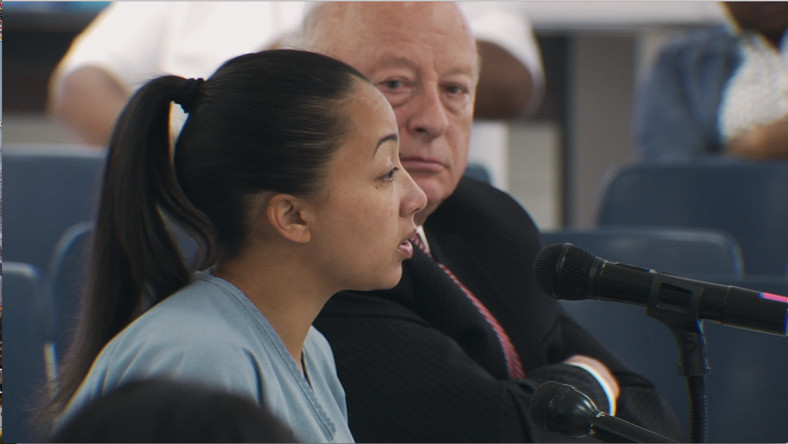 Why was Cyntoia Brown arrested?

Brown was born in Kentucky to an alcoholic mother whose usage left the newborn with fetal alcohol syndrome, impairing brain development. Brown was then adopted by a family in Tennessee, but ran away. At sixteen, she was living in a hotel room with a pimp,”Kut-Throat.” He forced her into prostitution, and would abuse and rape her , according to court documents.

Furthermore, Court documents show that on August 6, 2004, Brown was solicited by Johnny Allen, 43. Allen drove Brown to his home where he began acting “weird” and started showing Brown various guns he owned. Brown had been given a handgun by Cut (a shortened name that Kut-Throat went by), which she kept in her purse. In bed, Allen grabbed at Brown and then leaned over, reaching for something. Fearing it was a gun, Brown pulled out her own gun from her purse and shot Allen once.

Brown later called 9-1-1 to report the shooting. Afraid of returning empty-handed to Cut, Brown stole guns from Allen. Prosecutors later argued that Brown had shot and killed Allen all in a coordinated plan to rob him. They argued she was not acting out of self-defense. Tried as an adult, Brown was convicted of first degree murder and sentenced to life in prison.

In prison, Brown earned her G.E.D. and was described as a model inmate . In 2015, State Representative Jeremy Faison began pushing for an early release, as public sentiment began seeing Brown as a victim, suffering years of sexual abuse and trafficking.

In the wake of the #MeToo movement, Brown’s case garnered more attention, her conviction seen as an embodiment of unreasonable incarceration, given that Brown was both a teenager and a victim of forced sex work.

In January 2019, the Tennessee’s then-governor, Bill Haslam, after years of pressure from activists and lawmakers, finally granted Brown clemency. Brown had served 15 years in prison and was 31 at the time of her release.

Where is Cyntoia Brown now?

Brown has since published a memoir of her experiences. She continues to tell her story and speak to issues of sex trafficking and criminal justice reform.

In an interview with NBC News , Brown explained, “the women who helped me get to this point, theyre still in prison for 51 years and up with ridiculous sentences, and they dont have hope right now. The system strips them of any personhood, of any voice. And I feel like in seeing me youre able to see them, because theyre just like me.”

Here’s hoping the Netflix production doesn’t let her down.