9 Things You Didn’t Know About MTV Shuga Star, Jemima Osunde As She Turns A Year Older

Fast-rising Nollywood actress, Jemima Osunde has a freshness around her that constantly stands her out.  Her smile, gait, careless elegance and subtle beauty are one of her strong points, coupled with her brains.

Her hard work is so evident as we can see how far she has boosted her career since her debut in the movie industry.

Here are a few things to know about the lovely actress.

1. Jemima was born on April 30 in Lagos but hails from Edo state.

2. She is the last child and only daughter of her parents. 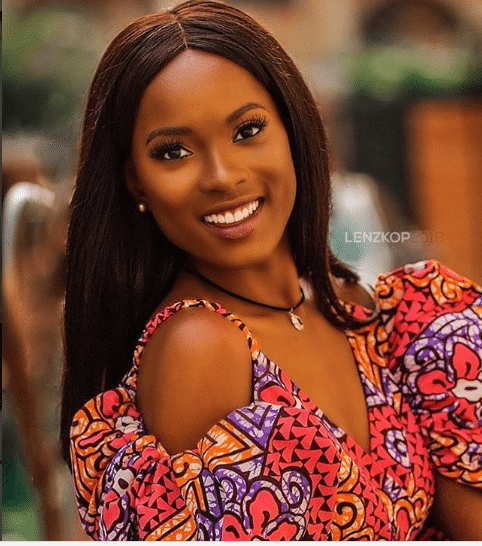 3. She studied Physiotherapy at the college of medicine, University Of Lagos, and graduated in 2019. 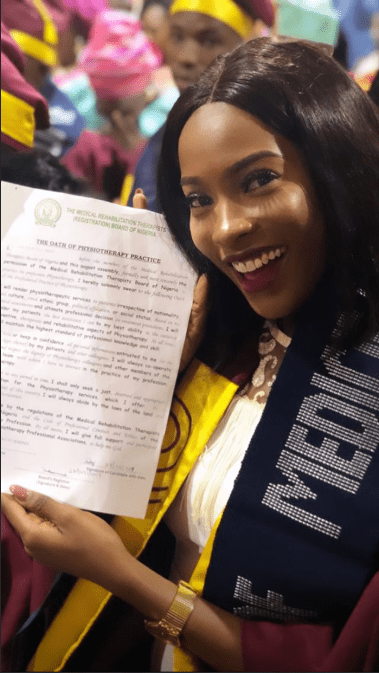 4. She got into acting through her uncle’s encouragement.

5. She made her movie debut in 2015 when she featured in ‘Jungle Jewel’
Advertisement
, a movie produced by Ufuoma McDermott.The movie earned her an AMVCA nomination

6. She shot to limelight with her role as ‘Laila’ in the MTV Shuga series. Other movies and series she has featured in are, New Money, Esohe, Lion Heart, Rumour has it and Delivery Boy. 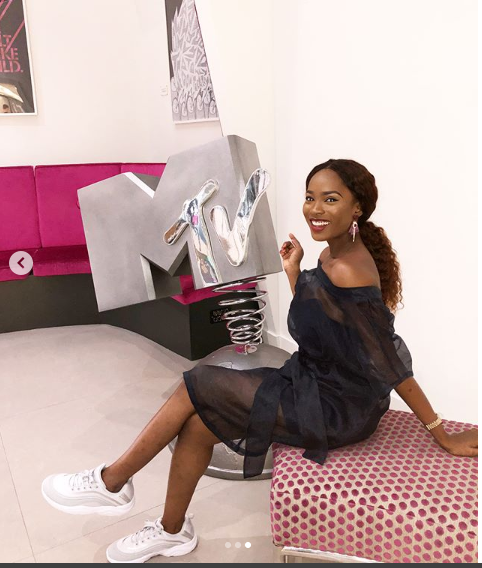 7. Jemima who is said to look like Genevieve Nnaji got the opportunity of a lifetime to co-star alongside the top actress in her directional debut, ‘Lionheart’. 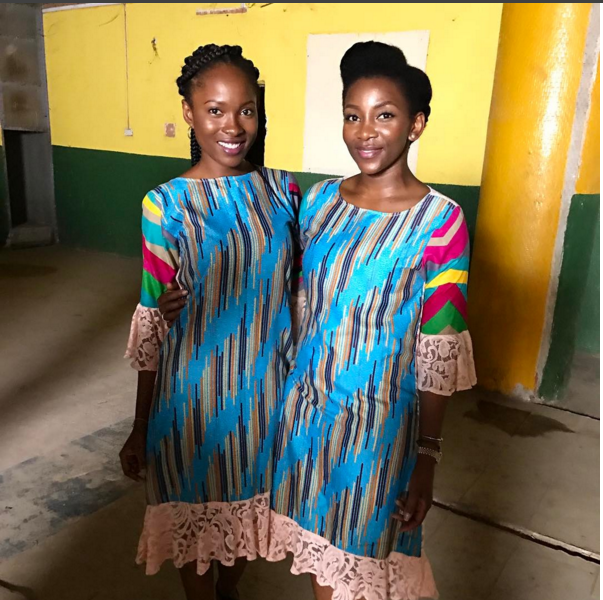 8. She is close friends with Nollywood actress, Adesua Etomi who she met at 18. 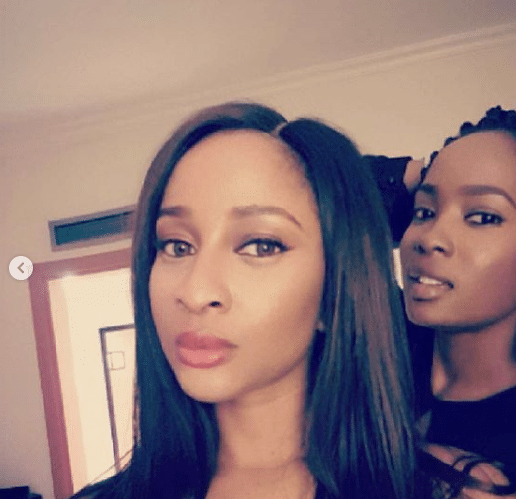 9. She is a brand Ambassador for Lux. 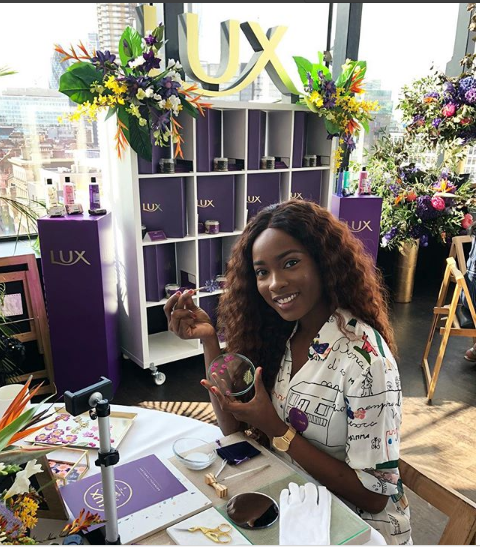 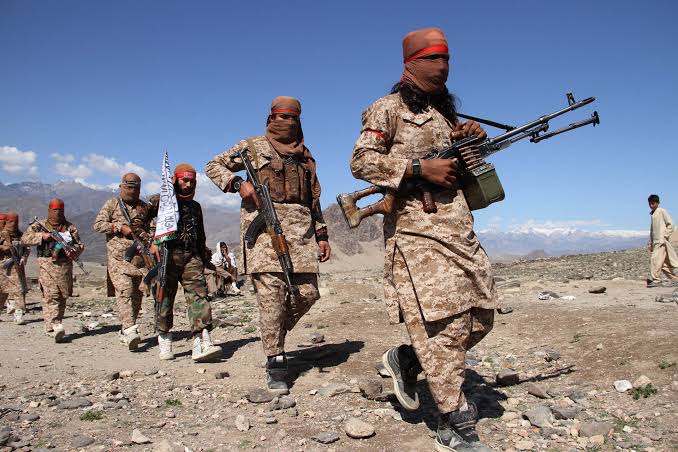 Why Boko Haram members are surrendering in droves in Nigeria– Study

21.8 million Nigerians unemployed as number of people willing to work drops by 10 million

x       The rates of unemployment and underemployment rose highest among young people.     The…
byTOPNEWS MEDIA 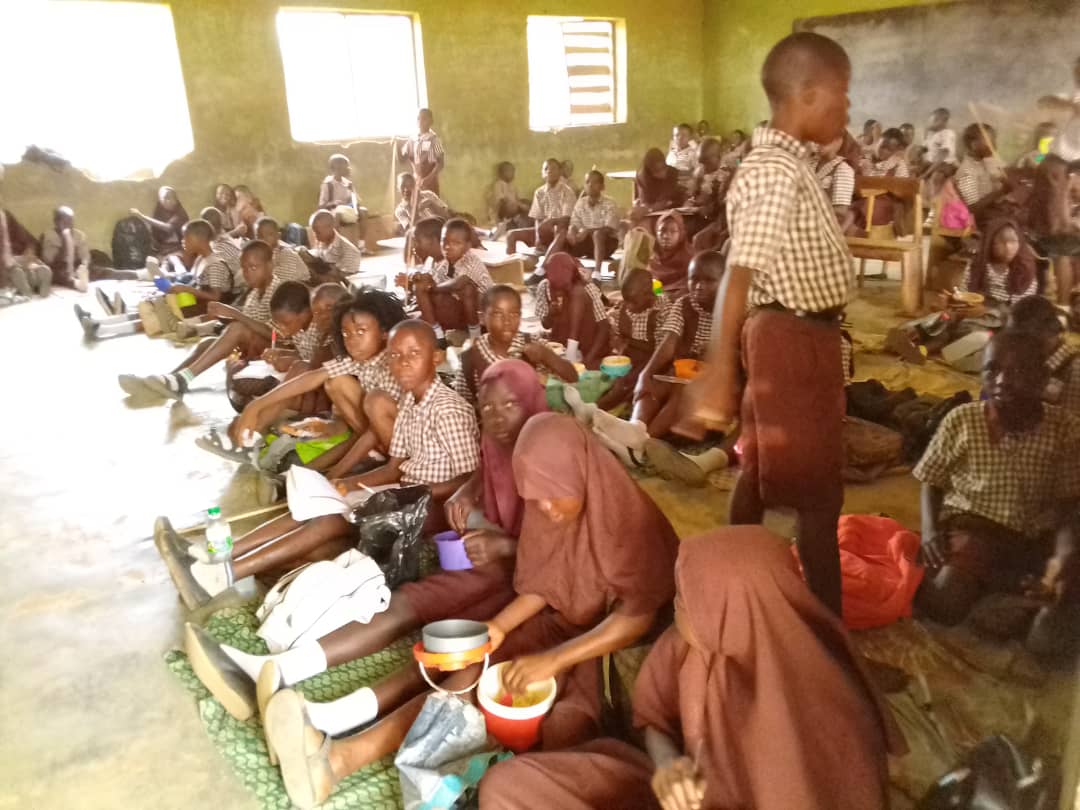