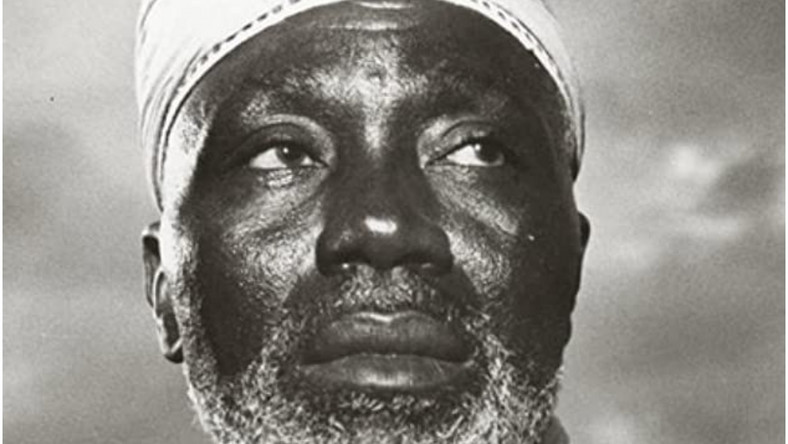 In a poll conducted in 1947, Orlando Martins was listed among England’s top 15 favourite actors. 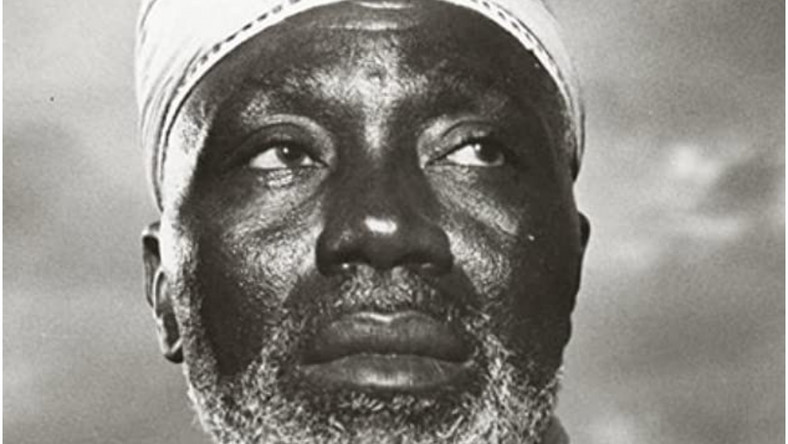 Film making in Nigeria dates back to the 20th century with clusters of films produced by colonialists.

As the unnamed industry continued to grow by leaps and bounds with Nigerians finally getting speaking roles, a Nigerian star was being made in the United Kingdom. 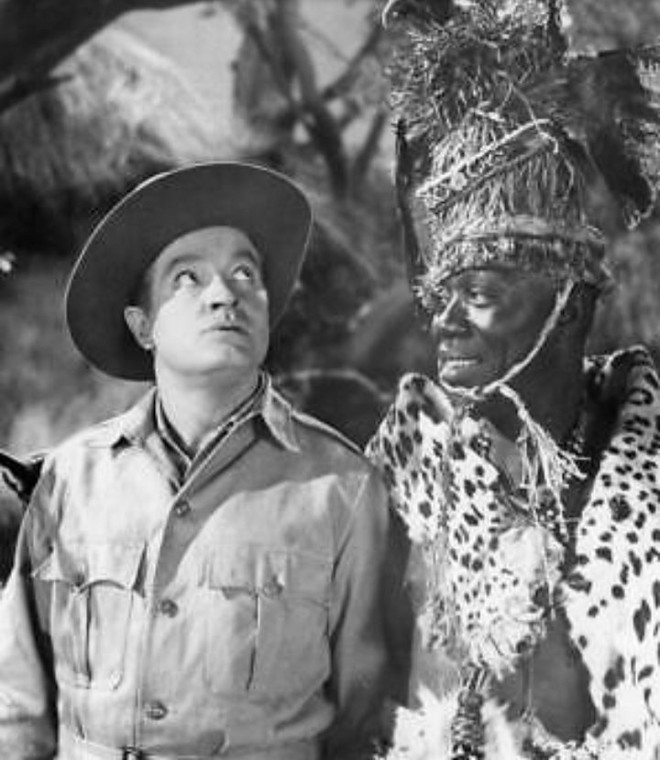 Orlando Martins was born in Lagos on December 8, 1899 to a Brazilian father and a Nigerian mother from Ijebu. He moved to London after World War 1 and stumbled on acting in his search for a means of livelihood. At the Lyceum Theatre, Martins got his first theatre job as an actor in training. 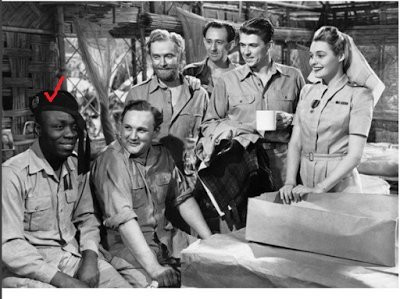 From the 1920s till World War II Martins featured as an extra in over a handful of films including the infamous ‘Sanders of the River’ directed by Alexander Korda starring the legendary American actor, Paul Robeson. The actor also explored his skill in circuses and professional wrestling.

By the 1940s, Orlando was already a famous actor with a 1945 poll listing him among England’s top 15 favourite actors. He moved back to Lagos in 1959 where he promptly took to stage performances featuring in notable stage plays including the stage adaption of Wole Soyinka’s ‘Kongi’s Harvest’ . Martins’ final film role was in the film adaptation of Chinua Achebe‘s ‘Things Fall Apart’.