Want To Get Pregnant? Then Try These 5 Sex Positions

If you are trying to conceive, then you need to try specific sex positions in order to hasten the process.

There have been debates over the existence of sex positions for pregnancy. But as they haven’t been proven scientifically, all you can do is hypothesize and try different positions for getting pregnant.

Or man-on-top is said to be the position that’s best for getting pregnant. This is because this particular position allows for the deepest possible penetration, making it possible for the sperm to get deposited closest to the cervix. 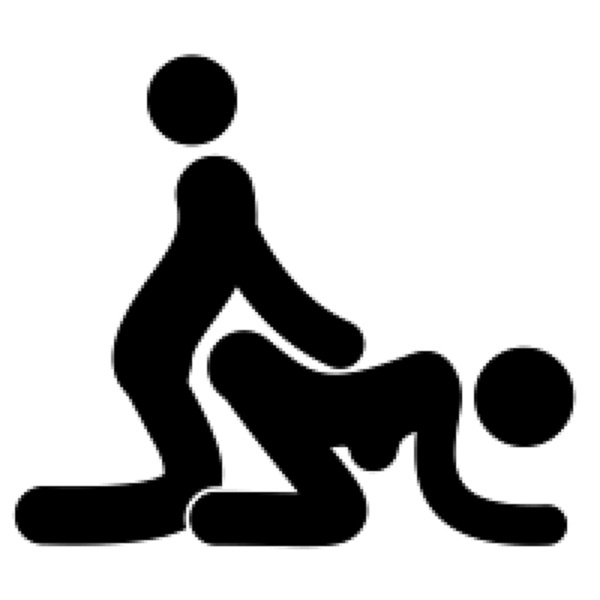 The rear-entry position where the man enters the woman from behind is also a recommended position.

This position increases the chances of pregnancy as it involves deep penetration. It requires both partners to be on their fours. The man penetrates the woman from behind. This position opens up the cervix and makes it easy for the sperm to fertilise the egg thereby helping increase the chances of conception. Also called the cowgirl or riding position, is a sex position in which the man lies on his back or sits back and the woman straddles him facing either forward or back, and the man inserts his erect penis into the woman’s vagina.

This position involves the man entering from behind. The difference, though, is that the woman lies on her stomach and he lowers himself over her. Rear entry is a surefire way to get deep penetration.

Who says baby-making sex can’t be a little adventurous? In this athletic position, the woman holds herself up with her hands while her standing partner grabs her legs, pulls them around his thighs, and enters her. Again, it allows for deep penetration and closeness to the cervix. 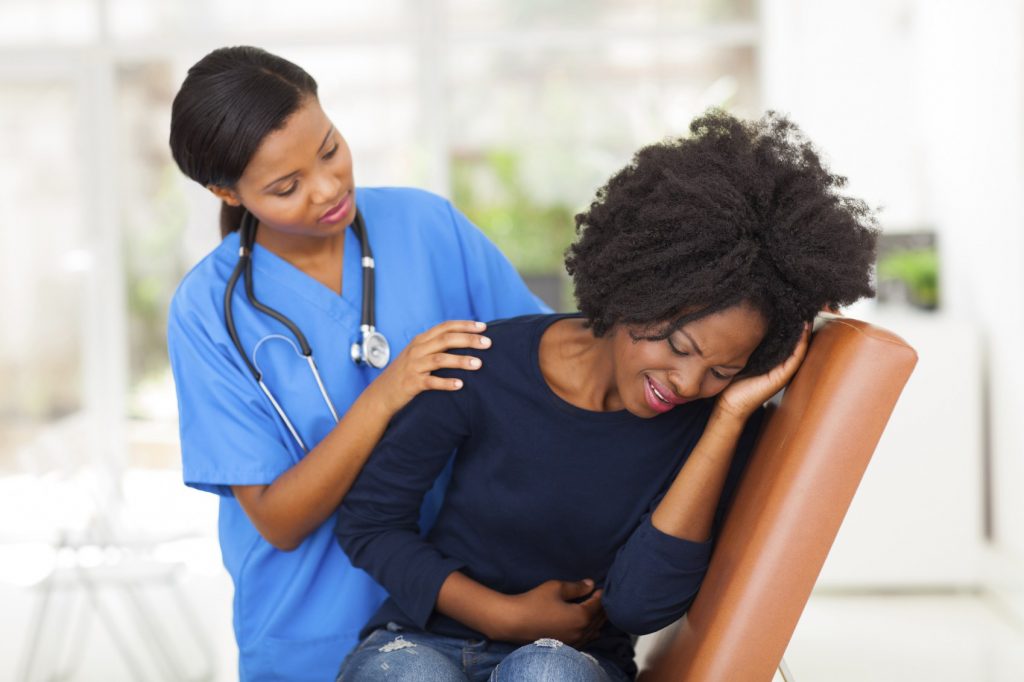 World Stroke Day: All you need to know about stroke

x     Stroke is a condition that occurs when part of the brain loses blood supply, causing…
byTOPNEWS MEDIA

17 Reasons Why Pregnant Women Should Eat More Of Bananas

Health benefits of okra are wonderful