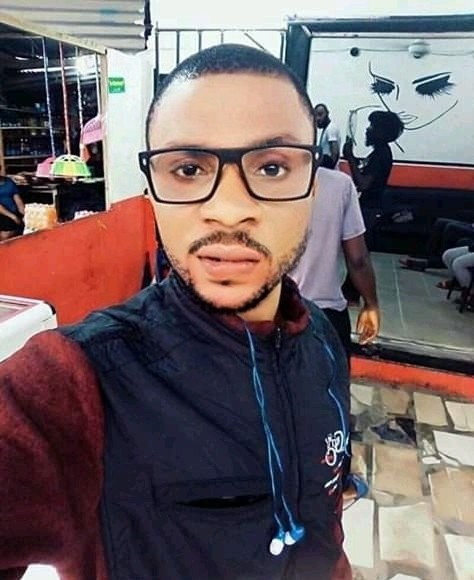 Advertisement
Advertisement
Our Niger Delta state Governors are not ready to see the Niger Delta progress. All the billions that comes in as allocation they have squandered. All the resources generated from oil they have misused. Our own brothers in NDDC, are so greedy that they embezzle everything allocated to the board. The essence of NDDC was to quicken the development process of the Niger Delta but yet for how many years now, Niger Delta is still the centre of poverty, underdevelopment and backwardness characterized by militancy, cultism, corruption and slavery of people after all the boards before NDDC were established. Abuja, lagos, Kaduna, was not made the way it is with development boards but yet Niger Delta needed a board to develop.
What about our youths? I am sorry to say. But the truth must be told. Our youths have allowed greed and ignorance dictate their sense of reasoning to the point that they believe that Union politics will make them rich. Most of them believe so much in IYC and other ijaw organization that they use as a means to collect money from the Governors and leaders of ijaw and when this money is collected, they spend it irrationally. Most of them see cultism as their birth right that it has become part of their DNA. Many of them believe that if the Government in their state do not give them S.A on media or empower them with position in government, their life has ended. They forget that making them S.A on media is not empowerment. Truth be told, you are an S.A to a government for you to be used as a tool of propaganda and to justify the actions and inactions of that government and tomorrow you will blame the north for your condition of stagnation.

Look at the great great great great great grand children of Usman Dan fordio. The son of the Governor of Kaduna is telling you that you own the oil but they control it totally. He knows that his forefathers has bestowed on him and his father and entire northern leaders, the resource of the Niger Delta. Usman Dan Fordio of Sokoto, immediately after the jihad that started in 1804, said the Nigerian state belongs to them. Ahmadu Bello said the children of Prophet Mohammed will take the oil from the south south and south east and nothing will happen. My brothers and sisters, read your history. I wont be surprise if tomorrow the Koran is dip in the sea of the Niger Delta because our state governors and greedy ijaw leaders will make it possible. Our greedy Niger Delta Governors and ijaw leaders, are the ones who will easily sell us out. Their greed has no end. For they will do anything to remain rich. I pity for the Niger delta youths. We think is just by becoming a member of IYC and use it to collect money from the same govt using us and spend it on prostitutes in night clubs?

The children of the north we call Almajiri, that we abuse and that we describe as slums, are still the ones controlling this country and controlling our oil while your Niger Delta state governor sit on a seat and exploit you by using you to rig elections and make you S.A on media so that your life will end up in defending him on Facebook. I weep for the struggle of Isaac Adaka Boro and Ken Saro Wiwa. Look at those who say they are militants of the Niger Delta and self acclaimed freedom fighters. Most of them are billionaires and millionaires and they have left the struggle that Boro and Ken started. They have kept mute because they are rich today. I am not amazed that the children of the north are showing us how smart and wise they are.
If you are a Niger Delta youth, you need to be wise and don’t see this as an insult but a clarion call.
Have a nice day…
By Precious Ebenezer
The Marxist…
Advertisement
Advertisement