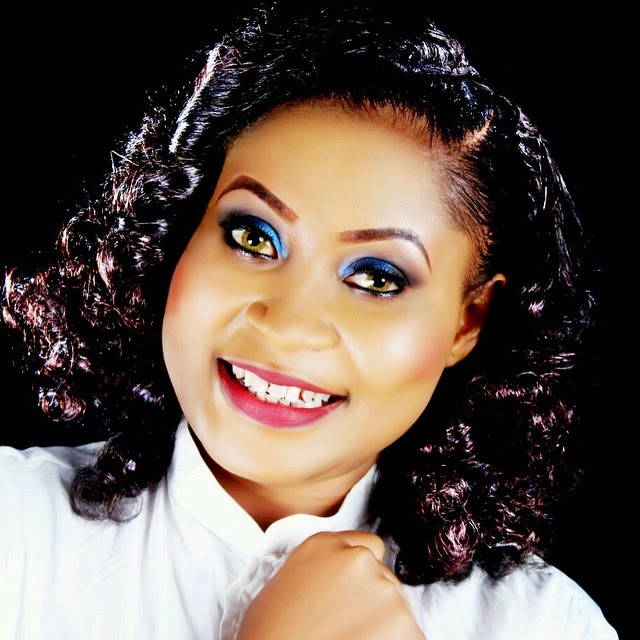 Joke Jigan ‘Jokelet’ is a Nigerian actress and entrepreneur who features mostly in yoruba movies.

As she turns a year older, here are some facts about her

2.She hails from Ijebu-Ife in Ogun state.

3. She is the last of seven children.

4. Joke had her primary and secondary education in Ogun State before proceeding to Lagos State University to obtain a degree in Business Management.

5. She made her acting debut in 2008 and rose to limelight with the movie ‘

7.She made headlines in May 2018 when she turned 40 years as many claimed she was lying about her age. 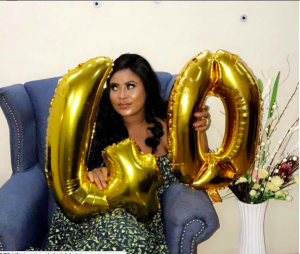 8. She and her husband welcomed their son in November 2018.

9. She owns a clothing store and a skincare brand.

#JusticeForUwa: Celebrities lend their voices for girl who was raped and killed in Benin
6 Important Steps You Must Take After You Have Been Raped