Oshiomhole had everything to do with the forged certificate scandal that almost undermined Obaseki’s governorship bid. 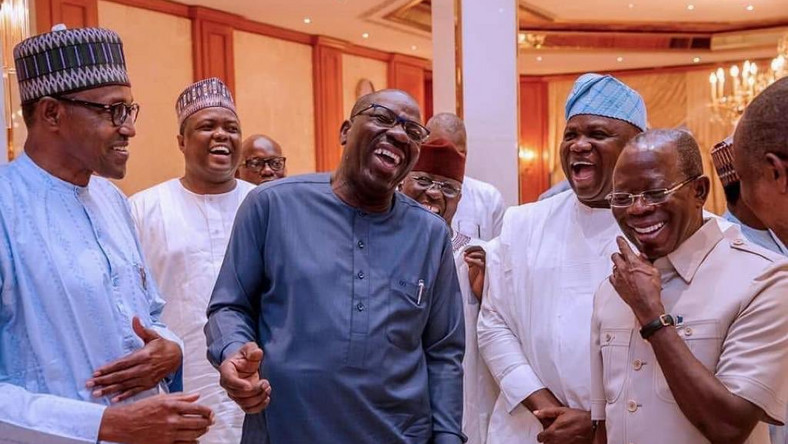 The management of the University of Ibadan has given Governor Godwin Obaseki of Edo state a clean bill of health, ahead of a primary election scheduled for June 22; and the governorship contest of September 19.

Obaseki faces an uphill battle to get his name on the ballot for re-election, with APC Chairman Adams Oshiomhole pulling out all the stops from the nation’s capital of Abuja to scupper his successor’s bid.

Obaseki and Oshiomhole used to be quite cool. Not anymore.

Obaseki has had to dismiss a suit bordering on certificate forgery.

On June 9, 2020, APC party member Sunday Pius called for Obaseki’s disqualification from the race due to alleged discrepancy in his school certificate.

Pius’ letter was addressed to the Chairman of the Edo APC governorship screening committee.

“I have looked at the credentials of Mr. Godwin Obaseki as displayed by the party and comparing the information therein with the affidavit Mr. Obaseki submitted in 2016, I am alarmed that our great party might repeat the Bayelsa experience in Edo State if Godwin Obaseki is allowed to be the candidate of the party. 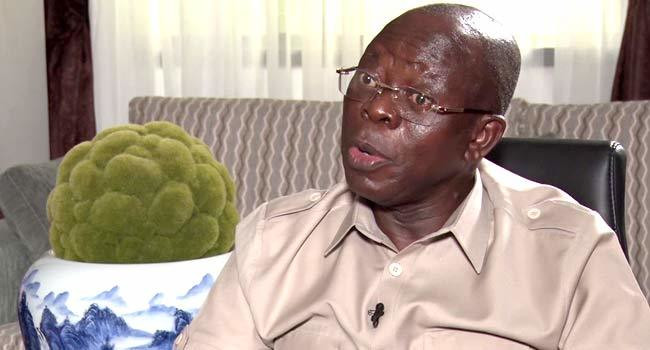 Oshiomhole had also asked the party’s screening committee to investigate the allegation.

“Someone should approach the UI (University of Ibadan) and end this matter once and for all. If the certificate Obaseki parades is that of the UI, find out how he passed senate screening of those days?”

“I’m aware that in those days when this man never dreamt of becoming a governor, every student, no matter your status or your family name, must pass the screening.

“It is done every third term at the UNN (University of Nigeria Nsukka), then we ran terminal not semester programme. The final screening was in the third year, before you go in for your final year.

“How come the UI allowed him then? Did he do a remedial? which was not unlikely. These are questions. Many came in especially in education and linguistics, did remedial for one year and if the result was good, gained direct entry and graduated three years after.’’ 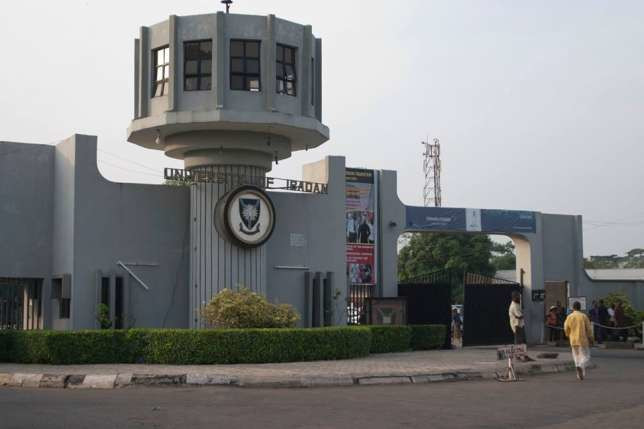 However, UI has now confirmed that Obaseki graduated from the institution.

According to a statement from the institution’s Registrar, Olubunmi Faluyi, Obaseki is indeed a UI alumnus.

“Mr Godwin Nogheghase Obaseki, the Governor of Edo State graduated from the University of Ibadan where he studied Classics,” the statement read.

“Obaseki gained admission to the University in 1976 and graduated in 1979 with a Second Class Honours, Lower Division.

“Records of his Admission and Graduation are intact in the archives of the University.” 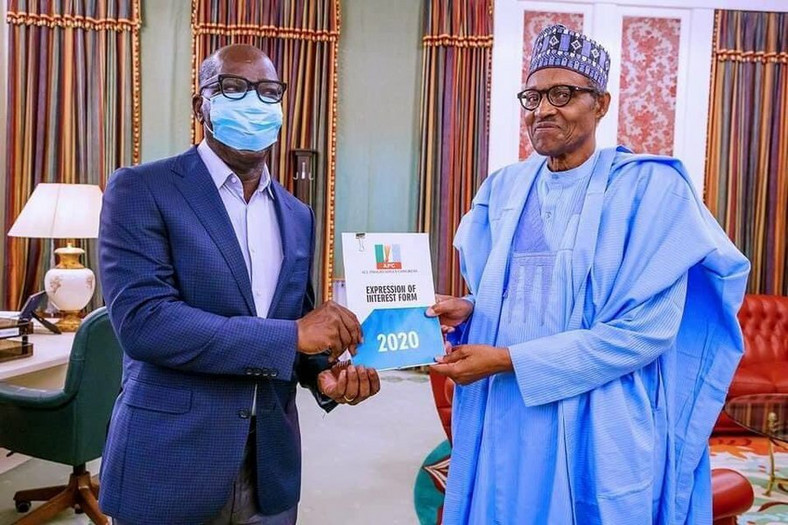 Obaseki has paid courtesy calls to APC national leader Bola Tinubu and President Buhari in a last ditch bid to enlist their support ahead of the APC governorship primary.

Osagie Ize-Iyamu who joined the APC from the PDP, is Oshiomhole’s choice for the APC governorship ticket ahead of the primary election.

x     The association noted that the “Hausas regret supporting and voting” for Buhari massively.    …
byTOPNEWS MEDIA

2023: Big Trouble for APC, Tinubu as CAN Member Reveals How His Name Was Smuggled Into Campaign List

x         The recent debate in the polity is the names contained in the recently…
byTOPNEWS MEDIA
Loading Comments...