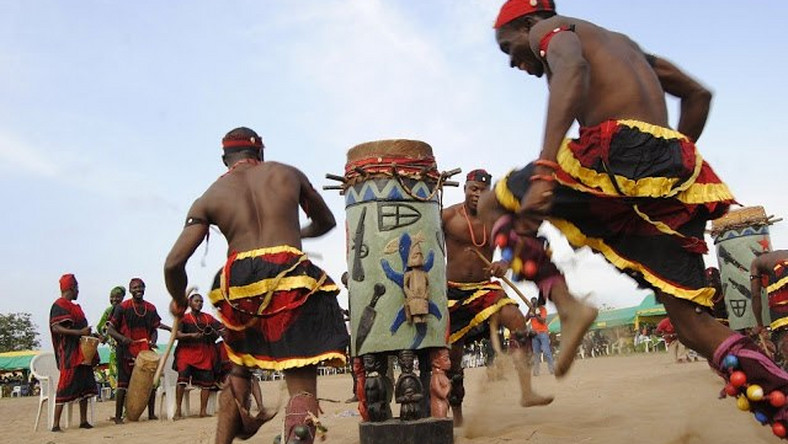 King Oduduwa had given Olofin a mud plate, instructing him to place it on the water and follow it until it sank into the river. 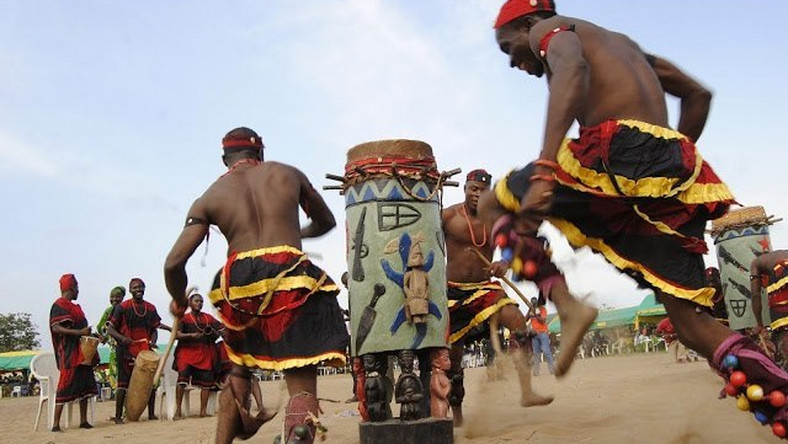 The Aworis are the original indigenes of Lagos.

Legend has it that Prince Olofin and his followers left the palace of King Oduduwa in Ile-Ife and migrated southward along a river.

Olofin is one of Oduduwa’s son

It is said that several days after leaving Ile-Ife, the plate suddenly stopped near Olokemeji near present-day Abeokuta. And after seventeen days, it began moving again.

It would later stop for another seventeen days at Oke-Ata.

At the end of seventeen days, the mud plate began moving again, only to stop again on the southern outskirts of present-day Abeokuta, where it stayed for another seventeen days.

It was here some of Olofin’s followers decided to remain. This group of people was under the leadership of a man named Osho Aro-bi-ologbo-egan.

The mud plate would continue again down the river, only to stop for the fourth time at Isheri, where it remained for a much longer period of time.

Owing to this, Olofin began instructing his followers to begin setting up a permanent settlement, but after 289 days (17 x 17) the plate began moving again.

And when it did, only a few followers joined Olofin to follow the plate. The rest of the group decided to stay behind.

They had only journeyed for two days when the plate stopped briefly at Iddo in Lagos.

It was at Idumota in central Lagos that the mud plate sank into the bottom. After whirling on the water.

When Olofin returned to Iddo to meet his group, it is said that they’d asked him where the plate was. And in answering, he said, “Awo Ti Ri” meaning “The plate has sunk”. This is how the name Awori is said to have come into being.

The Awori is a tribe of the Yoruba people speaking a distinct dialect of the Yoruba language. And they are presently found in both Ogun State and Lagos State, Nigeria.

Among the Aworis, traditional beliefs and practice exist side-by-side Islam and Christianity.

Even some of the Awori combined Islam or Christianity with their traditional beliefs and practices.

However, the use of Ifa Oracle in the determination of certain issues and events such as date of the festival, coronation ceremony, causes of state calamity is in practice among traditional believers.

And individual’s future and fortune remain an important aspect of Yoruba civilization, which the Awori still retain.

In addition, the institutions of priesthood and palace society for which the Yoruba of the interior are famous featured prominently between them.

For instance, the possession of Ade crown and recognition of Oba, which is the highest conception of political authority among the Yoruba, is what every tradition leader; especially those from royal lineages in Awori Land aspire to.