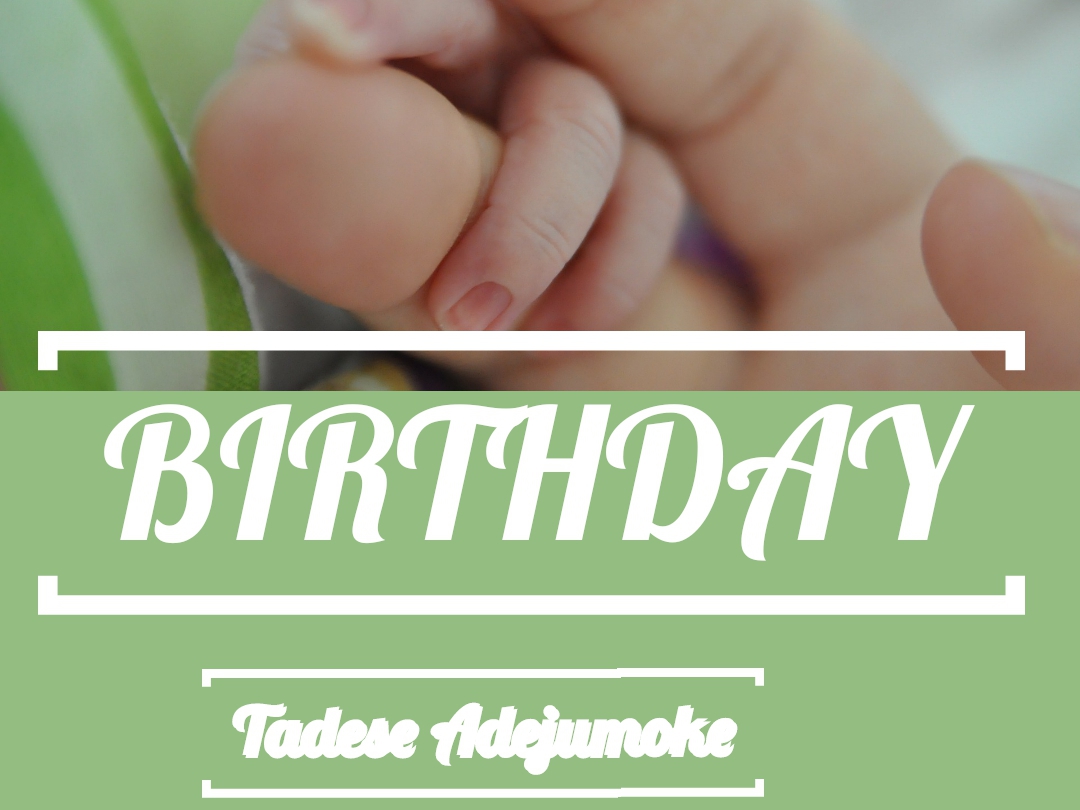 “John I can’t date you…I can’t be your girlfriend” I said staring into his eyes. All I can see is a guy who truly loves me and is ready to do everything for me

“This is the same thing you have been telling me for months. Why Amaka? Why are you doing this to me?

“You have to understand. There is nothing I can do” I said with tears rolling down my cheeks

“I am doing this for your sake. You don’t understand but I do”

“You are rejecting me for my sake. How? Why? Amaka talk to me. Make me understand. What is it that I don’t know?

I know John is frustrated and I wish I could help but what he is asking for is beyond my power. I really like John, I like him a lot but a relationship is a no go area. I don’t want him to suffer because of me. Sometimes, I get scared when I think of him. John is a really nice and lovable person. He has been there for me. However, thinking of the fact that somebody is there for me scares me a lot. I keep telling myself to stay away from him but just maybe I long for a friend and a companion. I just want somebody I can call a friend, somebody I can turn to when I need help, somebody to call my own.

I grew up with my family in Lagos. I am the third child of my parent. My family was a very happy and peaceful one until my birth day. My father alongside my two elder brother got into an accident on their way to the hospital the day I was born. My birth day was supposed to be a happy day as they were all looking forward to an addition to the family but my arrival brought sadness. That single occurrence was the beginning of misfortune to anyone who came close to me. My father lost his job after the accident. I lost my eldest brother two years after the accident. It was said that he fell into depression because he lost his two legs and could no longer further his education. I grew up in isolation because nobody wanted to relate with me.My mother was the only one I could count on but that was only for a while. I remember just like yesterday, the unfortunate incident that took my mother away from me. I was thirteen years old when I lost my mum in a fire accident which I caused. After preparing lunch that day, I had forgotten to turn off the gas cooker before going out to play with the only person who considered me human- Aminat. I got home late at night only to meet my house on fire. My brother, father and some neighbors were standing at a corner weeping. I couldn’t believe my eyes, I was shocked and confused. I didn’t even know what to do. Few minutes later, it occurred to me that I had not seen my mum. I ran towards my father and asked him where my mum was. He just stared at me and wept. My brother ran towards me and accused me of not turning off the gas cookers. He was going to beat me up until a neighbor interfered.  I ran around the compound looking for my mum just then, I saw my mum. It took time for me to realize that the woman on the floor was my mother. I knelt down and hugged her and told her it was fine. I went on and on telling her I was sorry for staying out so late when our house was on fire was. She wasn’t talking back, it dawned on me that my mum was dead. I killed her….I KILLED MY MUM

Things became very difficult after my mum’s death. We were staying at my friend’s house. Aminat father was a friend to my mother before she died. I started working after school hours to sustain my family while my father got a job as a guard. The money we were paid wasn’t enough to get a house so we managed whatever we got. On my fourteenth birthday, Aminat’s dad lost his life during a robbery attack. He had gone to get me a birthday cake when the mall was robbed and he lost his life.After 2 months, we left Lagos to live with my father’s younger brother at Imo state. It was very difficult adjusting to the new environment but I had no choice. I had to continue living. My father got a job as a teacher at the community primary school while my elder brother learnt a trade. My uncle lost his job seven months after we moved in. Nobody blamed me for this but I blame myself. He was living comfortably until I step foot into his house. Sometimes I wonder why my father has not disowned me. Although I had a family, I was lonely. Nobody wanted to relate with me. I started to go by the name misfortune. All I have brought to my family is misfortune. I was left alone in my world for as long as I can remember.I had just one friend- Aminat. She died in a car accident five years ago on her way to Imo state to visit me. Truly, I didn’t deserve to be with anybody. Three years ago, I gained admission to study mass communication at Imo state University. It felt good to be away from my family. All I wanted was to love and be loved but I still couldn’t make friends. I grew up hating myself so how could I love others.

“Amaka I don’t want to know why you keep rejecting me. All I want you to know is that I love you and I want to spend forever with you”

“John this is a risk you want me to take”

“I am scared John. I don’t want to hurt you”

“I think I understand what you mean but…..

“No you don’t….you don’t understand a bit of what I mean” how could I tell him….just how could I tell him that I am the queen of bad luck. Any person in his or her right senses will run from me. Maybe it is all a lie. Probably everything was a coincidence

“Whatever thing you are keeping from me, I still love you regardless of everything”

“I love you too” I said amidst tears as I hugged him. YES!! I am going to make this work. I deserve to be happy

He pulled away and stare into my eyes

“Is that a yes from you?

I was too happy to talk. I just hugged him as tears rolled down my cheeks. This is the best feeling ever. Never have I been this happy in my entire life of misery. If this is a dream, I never want to wake up for the rest of my life

“Your phone is ringing” he said with smile on his face as he pulled away. I picked my phone to see who was calling. Nobody ever calls me except John

“Ooooh…. I think I am just excited. He checked his phone “It is my mum, she will be so happy that you finally said yes. I have told her a lot about you”

He sat down close to me and held my hands tight

“Hello boda mi….It is mummy o…she is not waking up…I don’t know what to do….it is like she is not breathing…boda mi come and wake her o…boda mi mummy is dead”

“What!!!” he screamed and collapsed

“John what is it? Talk to me…. you are scaring me. What happened?

Not again!! Just when I decided to let go of my past and be happy with John, disaster had to strike. It just got confirmed, how much of a jinx I am.