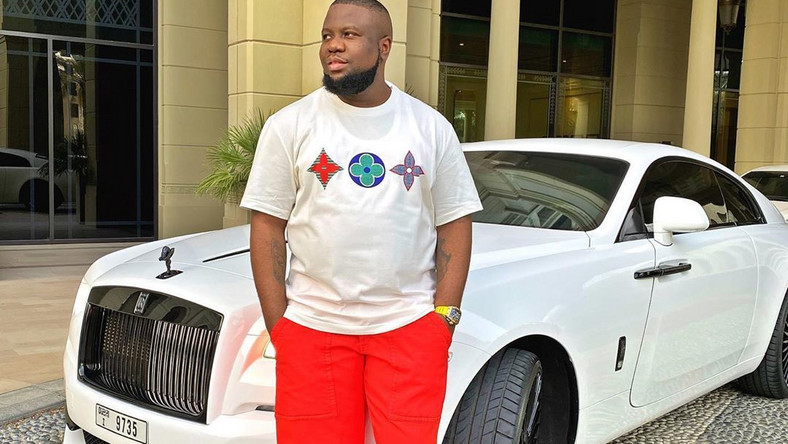 Hushpuppi has been on the watch-list of police authorities in Europe, U.S and the UAE for international fraud. 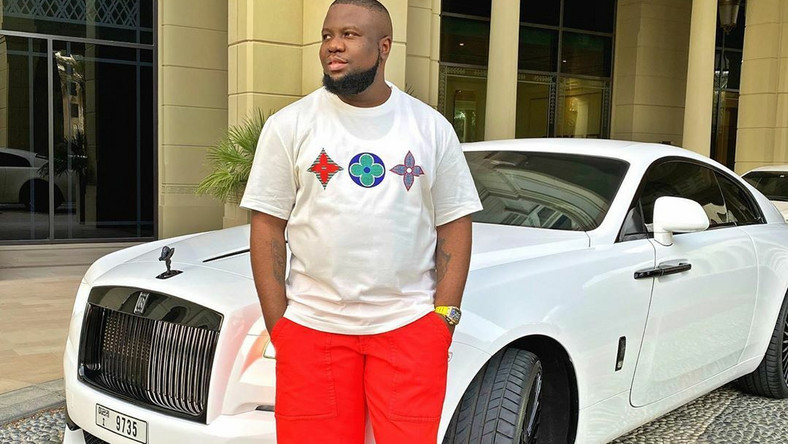 Instagram celebrity, Hushpuppi, was arrested on June 10 by the Dubai police authorities for obtaining money through fraudulent means.

38-year-old Hushpuppi’s real name was given as Raymond Abbas.

There have been online reports that Hushpuppi was arrested through the concerted efforts of the International Police (Interpol); and that the United States has been encircling him for a while.

However, an online newspaper based in the United Arab Emirates (UAE), The National, reports that Hushpuppi was arrested in Dubai on multiple fraud charges, alongside 12 accomplices.

Hushpuppi’s case has been referred to the Dubai Public Prosecution where he is currently being grilled by prosecutors at the Bur Dubai section.

“The prosecutors have charged him for obtaining money from others through fraudulent means,” according to the story.

“They would send out letters from email addresses almost identical to those of legitimate companies targeting customers of these companies with the purpose of diverting payments to themselves,” one senior prosecutor was quoted by the online news platform as saying. 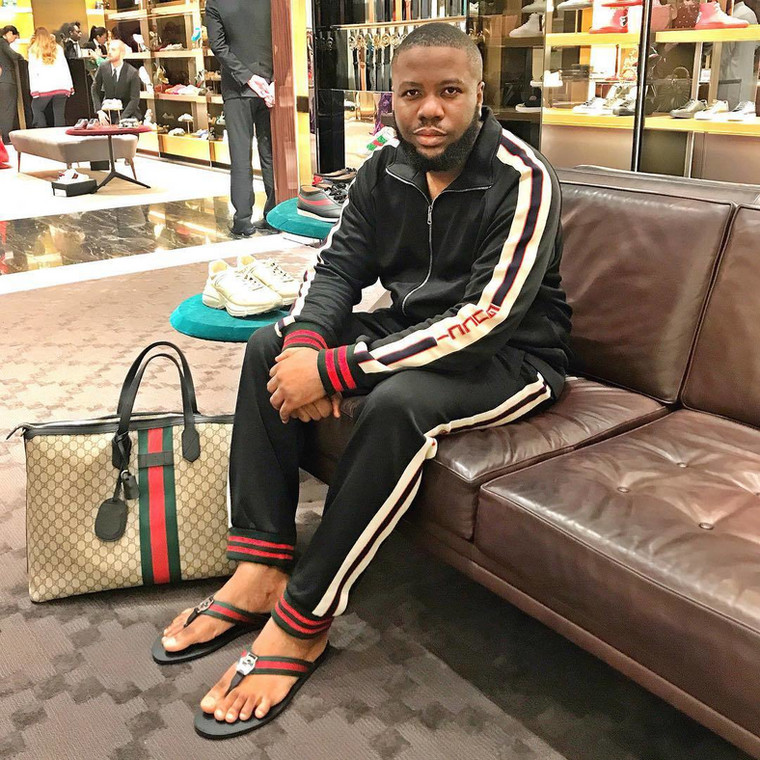 “Initial information includes that he was part of this gang which fraudulently obtained cash and cars from people.

“His statement was taken by prosecution but this is just the beginning of prosecution investigations.”

Hushpuppi is also wanted for crimes committed in the United States and in Europe.

Hushpuppi never shies away from flaunting his obscene wealth on Instagram to his two million followers.

In a related development, the Inspector-General of Police Monitoring Unit in Lagos has arrested and detained the Executive Director of the Cubana Group, Pascal Okechukwu, who is popularly referred to as Cubana Chief Priest. 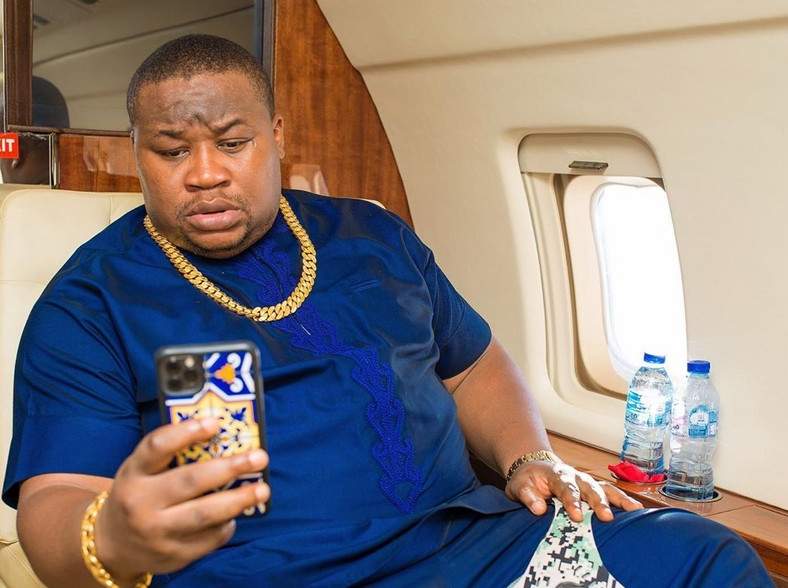 Punch reports that Cubana Chief Priest was invited by the police for alleged misuse of police escorts and weapons as well as unexplained wealth.

“We have detained Cubana Chief Priest and he is facing interrogation for misuse of police personnel as well as the illegal use of a weapon and his extravagant and unexplained lifestyle,” an unnamed police source was quoted as saying by the daily.

COVID-19: 7 Things To Know About People Who Are Asymptomatic
Rubies Business Banking and FINTECH services
Advertisement