7 things to know about Osagie Ize-Iyamu

The APC has produced its governorship candidate in Edo. 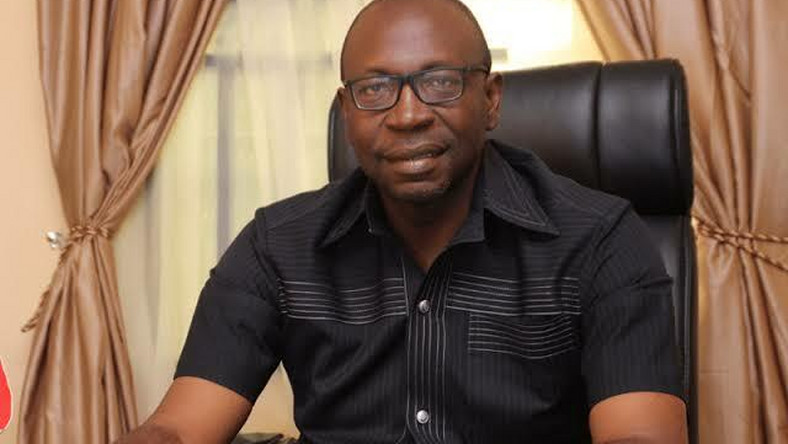 Osagie Ize-Iyamu has emerged flagbearer of the All Progressives Congress (APC) ahead of the September 19, 2020 governorship election in the southern state of Edo.

Chairman of the APC primary election committee, Governor Hope Uzodinma of Imo state, declared Ize-Iyamu winner of the direct primary contest with a total of 27,838 votes.

Here are a few things you should know about Ize-Iyamu:

1..Ize-Iyamu is 58 years old. He is married to Mrs Idia Ize-Iyamu, a professor of dentistry.

2..He served as Personal Assistant, Chief of Staff and Secretary to the Edo state government under former Governor Lucky Igbinedion.

3..He is a Pastor of the Redeemed Christian Church of God. His Parish is the Upper Room Parish in GRA, Benin City.

4..Osagie Ize-Iyamu dumped the PDP for the APC in December of 2019, after Obaseki had fallen out with Oshiomhole.

5..He was governorship candidate of the PDP in 2016. At the time, current Edo Governor, Godwin Obaseki, was APC flagbearer.

7..Ize-Iyamu will go against Obaseki again if the current governor emerges the PDP flagbearer on Thursday, June 25.

Obaseki had to dump the APC for the PDP after he was disqualified for “discrepancies in his certificates.” Is It Their Faults!? By President, Queens Connect Africa 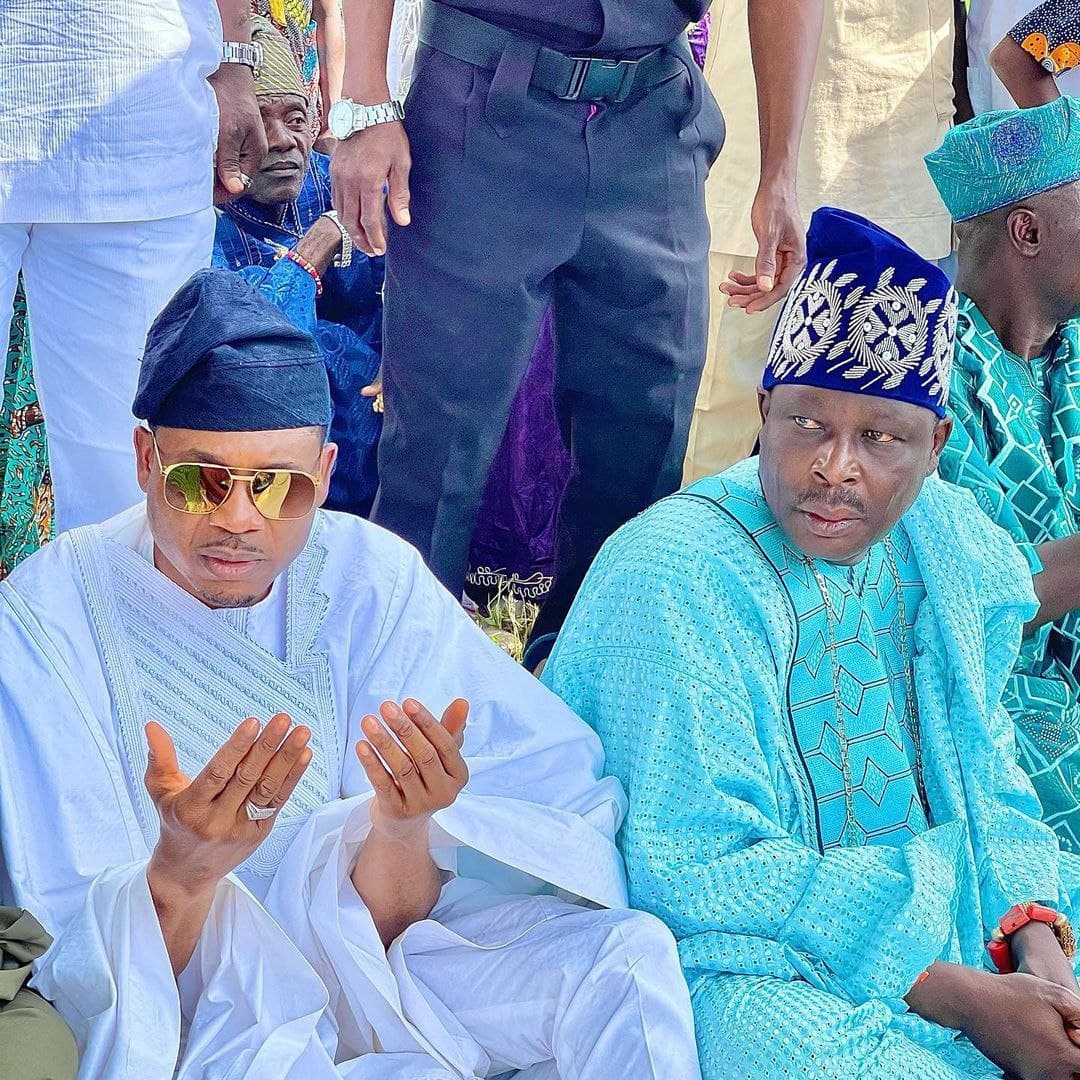 Shina Peller Celebrates Aseyin on his birthday, Describes the Monarch as a Pillar of Support

17 Reasons Why Pregnant Women Should Eat More Of Bananas 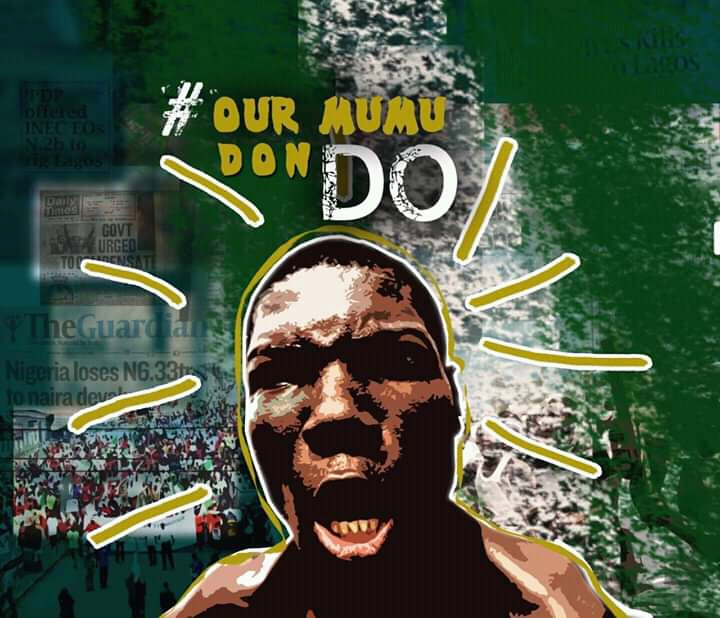 x         After the election, on a very low-key, The evil leadership appears with the…
byTOPNEWS MEDIA
Loading Comments...