Rather than sanction stiff punishment for the erring officer, Magu went ahead to turn the entire case on its head by ordering the arrest of the complainants and leaving his ‘godson’ off the hook.

Facts have emerged on how Acting Chairman of the Economic and Financial Crimes Commission, Ibrahim Magu, uses his office to cover up and protect some corrupt and criminal elements within the organisation.

Magu, who has been unsuccessful in getting the National Assembly to confirm his appointment since he was thrown forward by President Muhammadu Buhari, was discovered to have used his office to turn a case against the complainants simply because one of his “boys” was found culpable of criminal act in the matter.

On November 8, 2018, one Mr Olalekan Abdul honoured an invitation to EFCC office in Ikoyi, Lagos, and was accompanied by Mr Azubuike Ishiekwene, a veteran journalist.

Ishiekwene had accompanied Abdul to the office of the anti-graft agency to stand as surety for him in case he needed one at the end of his interrogation that day.

The EFCC wanted explanations on their role in an alleged case of forgery with the intent to defraud Wema Bank of the sum of N350m.

But against their expectations, the two men were detained and only released late that night on a bail bond of N20bn each.

Upon their release, they instructed their lawyer to contact the EFCC leadership in Abuja and notify them of attempts by the officers in Lagos to extort money from them.

As first instalment, the EFCC investigators in Lagos asked Abdul and Ishiekwene to pay $20,000 on November 9 – the next day after their arrest.

After their lawyer contacted Mr Ola Olukoyede, currently Secretary to the Commission, on the matter, he asked the two men to play along with the EFCC officials demanding bribe in Lagos with a view to apprehending them.

A sting team consisting of Mr Orji Chukwuma and Mr Rotimi Oyedepo was set up and at about 2:35pm on the same day (November 9, 2018) at Muritala Mohammed Airport 2 Car Park H1 in Lagos, one of the officials demanding bribe was arrested.

However, when the identity of the arrested officer was examined, it turned out to be Dectective Auwal Umar – a ‘godson’ of the EFCC boss and an integral member of a special squad within the organisation known as “Magu Boys”.

Rather than sanction stiff punishment for the erring officer, Magu went ahead to turn the entire case on its head by ordering the arrest of the complainants and leaving his ‘godson’ off the hook.

A source familiar with this abuse of power by the EFCC Chairman, said, “In his blind fury, Magu ordered the detention of Mr Olalekan Abdul and Mr Azubuike Ishiekwene, who made the report leading to the arrest of his godson.

“That same night, he ordered the search (without any reasonable cause or a search warrant) of the houses and offices of the persons whose report led to the arrest. It was when the lawyer (through whom the report was made to Mr Olukoyede) threatened to call a press conference the next day to expose what was going on that Magu relented and released the unlawful captives/detainees at about 2:15am on November 10, 2018.

“But for the fact that the lawyer through whom the whistle was blown to Mr Olukoyede kept record of it, the EFCC would have succeeded in changing the story to exonerate Detective Auwal Umar and indict the people that reported him.

“Under Magu’s protection, the said Umar had been returned to his position in EFCC, thus confirming that he’s an official bribe-collector for his godfather and therefore above the law.” 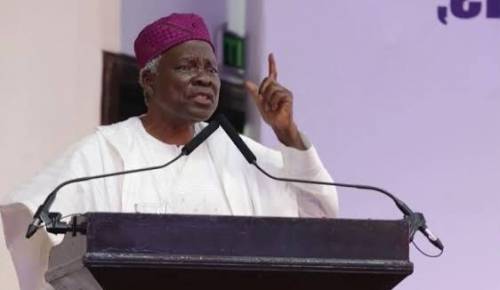 2022: There will be no gov elections in Osun, Ekiti, Akintoye threatens 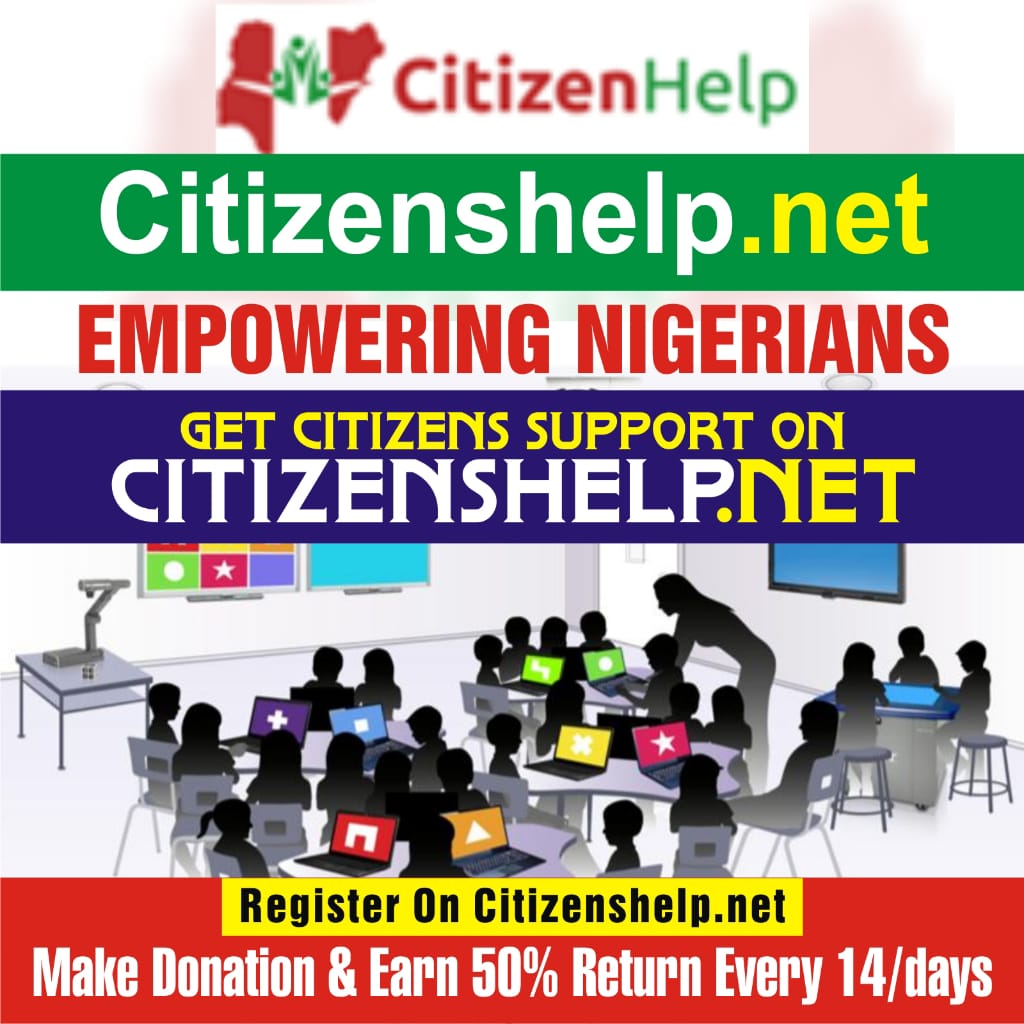 x     2023 Presidential aspirant, Khadija Okunnu-Lamidi, has disclosed the 5-pillars she would use to tackle most…
byTOPNEWS MEDIA

More Trouble For Mbata As Group Petitions IGP, Says he lied on oath to secure APC ticket for Owerri zone

x     There appears to be no respite in sight for the embattled senatorial candidate of All…
byTOPNEWS MEDIA
Loading Comments...