It was one of those sunny days that brought out the beauty in the scenery environment. The chirpings of the birds, the fragrance of the flowers. The day could pass for a beautifulone but not for Nancy.She was kneeling in front of her Pastor and Dn Kayode, an elder in her church. She bowed her head and constantly wiped her face with the back of her palm. Her dress was soaked with tears, her face was swollen and her lips were cracked. Her nose was running and it easily gave way for mucus to slip down her watery nose. It was obvious she spent the better part of the day crying. She had been betrayed by the people she always referred to as family. Nothing hurts than getting betrayed by your loved ones. Nobody gave her the chance to explain things, nobody cared to listen to her silent shouts. Everybody was judging her without listening to her explanation. Her wedding was two months’ away before it got confirmed that she was pregnant. To make matters worse, her fiancé had rejected the pregnancy. He wasn’t to be blamed after all he wasn’t responsible for the pregnancy. She turned to her most loved family, the church of God but she was rejected. She awaited the decision of the church from Pastor Ade and Dn Kayode.

Pastor Ade cleared his throat and began“Among the members of this church, you are one person that I can vouch for. The way you go about doing the things of God is something I admire. You are a role model to every youth in this church but how could you let everyone down. Sister Nancy I am highly disappointed in you. You have not only disappointed me but you have disappointed every member of this church. You have only shown us that you are no different from others. I admire the way you love to associate yourself with the things of the kingdom, but what you have done is totally unaccepted as a daughter of God” Pastor Ade shook his head in disgust and motioned to Dn Kayode to take the floor.

“To say I am shocked is an understatement. Everybody is always looking forward to the day Nancy would take praise and worship. The atmosphere is usually different. Even when she climbs the altar for drama ministration, the kingdom of darkness is in big trouble. But all that was just a lie, to think that she made the church believe that she is a devoted daughter of God. You need to see Nancy during Sunday and weekly services. Just which unit hasn’t she joined, all in the name of doing the work of God. Just 2 months left, 2 months to your big day but you had to disappoint your family and the church of God. You are a disgrace Nancy. Abig disappointment to every Christian. You just showed us you aren’t a true believer, you faked your spirituality so that no one would suspect your wayward life” Dn Kayode said

Those words hit Nancy at the right spot, they were hurting her the more. Like many other girls who were victims of unwanted pregnancy, she could have absconded from home or better still opted for an abortion but she knew that would be a sin. She thought she had a family she could trust, a family to stay with her and help her through this trying period. She confessed to her pastor the previous week that she was pregnant and in less than a week, the news was all over the church. What hurts her the most was the fact that they referred to her as a hypocrite. They described her truthful services to God as fake.They called her a fake Christian. Her cry intensified as she opened her mouth to talk but she was cut short by Pastor Ade

“Crying is not the solution to the matter on ground. Of all things that God hates, it is sexual immorality. God expects that you keep yourself till your wedding night. Look at the story of Mary, she was engaged yet she remained a virgin. But look at yourself, the moment you got engagedyou took it as an opportunity to fulfil your lustful desires. My wife told me you confided in her that you were raped. You see, that explains it all. You were never truly a child of God at least not a child of the God I serve. God will always come true for his children. The fact that you were raped explains that your heart wasn’t truly with God. My father in heaven will never sit back and watch his precious daughter raped. Let us assume you were raped, what were you putting on? Where were you at that time? What time of the day was it? You see, ladies of today are used to pointing accusing fingers at men. If you are properly dressed I won’t approach you with the intention of raping you. The problem is with you ladies. However, I won’t accept the fact that you were raped. In fact, rape is no excuse. I will judge you based on sexual immorality” Pastor Ade stopped to catch his breath and then continued “Deacon and I will step out for a moment”

Pastor Ade stood up and walked outside with Dn Kayode. Nancy sat on the floor and memories of the incident flooded her mind as she awaited the judgment from the church. It was a Saturday night, she was returning home from choir rehearsal. She gave the last money with her to a beggar so she resulted to trekking the distance home. Two streets from her house, a group of guys appeared from nowhere and stopped her. They took her phone, bag and wristwatch and just when she was grateful she was not harmed, the leader of the gang forcefully raped her. Ayoung woman picked her from the road and gave her a ride home.Although she was in pain and discomfort, she still ministered in church the next day. She had started seeing a counsellor to overcome the trauma before she was confirmed to be pregnant.

20 minutes later, Pastor Ade and Dn Kayode walked in. They both sat comfortably and whispered something between themselves “The church has made it decision. You will go on suspension from the church till you deliver your baby. You will not be allowed in the church nor be able to participate in any church activity. We do not want you to negatively influence the youths in the church. Having to come to God’s presence with an unwanted child is inappropriate so it is best you stay away from the church. After your delivery, the church will decide what next to do. We wish you a safe delivery” Pastor Ade said with the littlest emotion and walked out followed by Dn Kayode

Nancy picked her bag and walked out of the church premises. She looked around the very building that gave her warmth. Now she had been denied access to God’s house. An hour ago, she received the church’s judgment concerning what they referred to as sexual immorality. Everyone condemned her, they took away from her the right and freedom to fellowship in the house of God. She was truly a rejected stone. She was strolling aimlessly because she had nowhere to go. Her mother told her earlier that morning not to return home until she is able to redeem her pride and dignity in the church. Her father disowned her the very day he found out she was pregnant. Both her parents were respected elders in the church so they found it disgracing that their only child was caught up in the web of unwanted pregnancy. Apparently she was left alone to nurse her pain. She was still suffering from the trauma of the incident and now she was homeless. She made up her mind to go home and beg her parents to take her back. She made to cross the road and the last thing she remembered was the blaring horn of a truck before she slipped into the cold hands of death.

How to keep spiders as pets

Zodiac signs: Check out what your birth month says about you

x       You will be amazed after finding out your birth month personality. Check out what…
byTOPNEWS MEDIA 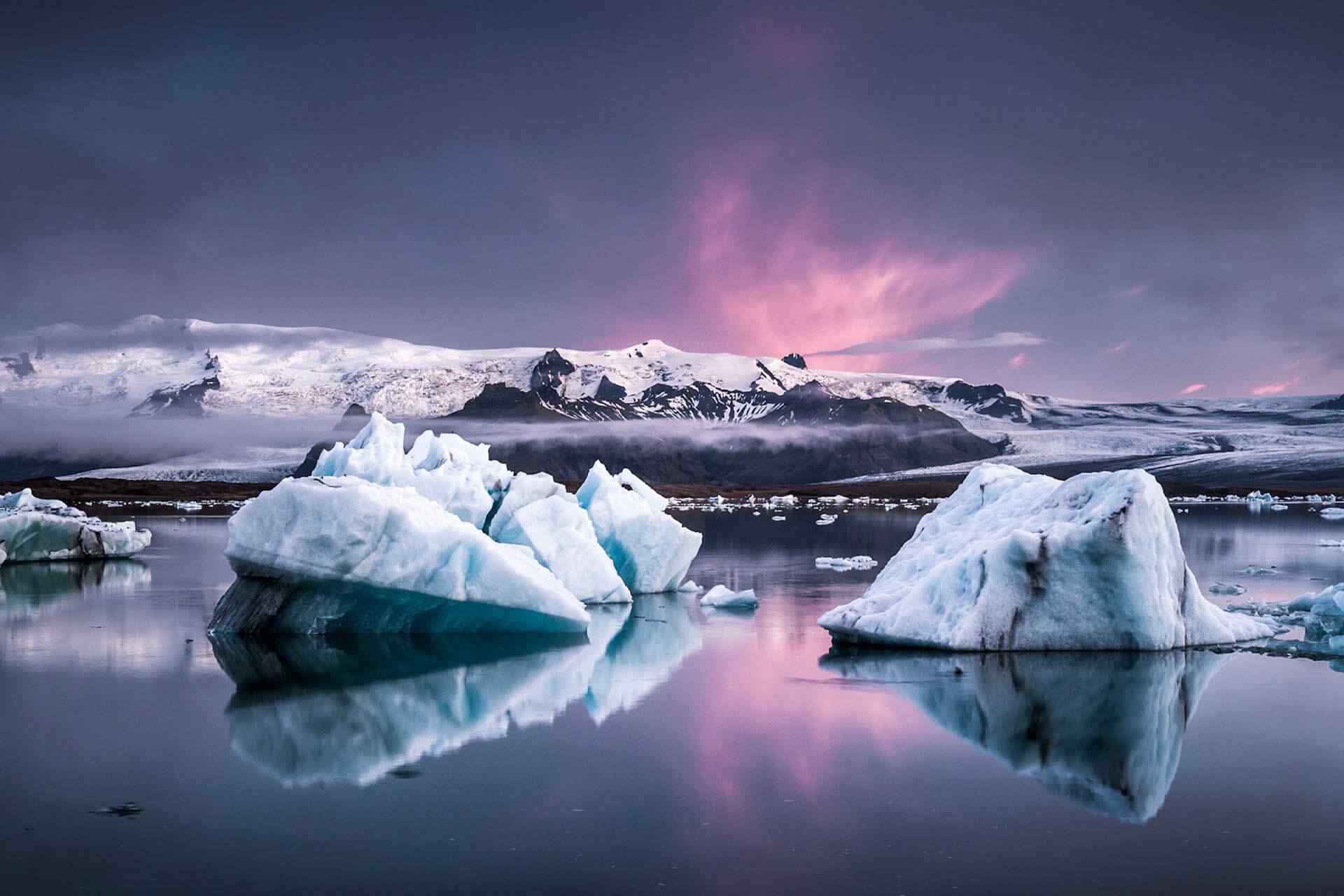 How to create great images for your blog