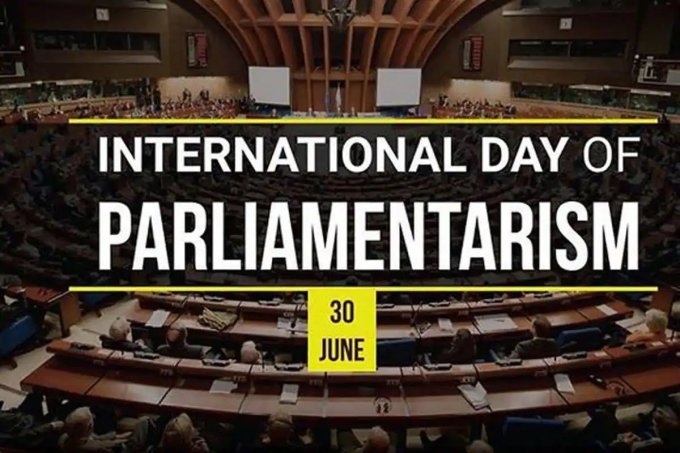 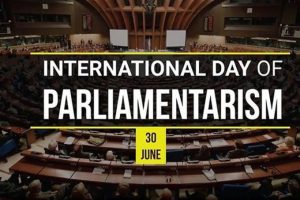 It is the international parliamentarism day; a day for the recognition of the date in which the global organization of Parliament was founded in June 30th, 1889 and celebration of the parliamentary houses and their legislative efforts for a better world.

The principal officers include the Senate President and deputy, Speaker and deputy, majority leaders, Chief whips and deputies.

In the words of Hanibal Goitom, Foreign Law Consultant, “it was done to achieve a more enhanced separation of powers, checks and balances among the three branches of government. To that end, in addition to its legislative mandate, the current constitution accords the National Assembly extensive oversight powers.

These includes control over the spending of federal funds, the authority to provide advice and consent for appointments to key executive positions, the power to approve all treaties negotiated by the executive, and the power to impeach the president and his deputy.”

Similar to the National Legislative structure, all citizens who are 18 and above have the right to vote their representatives into the  state house of assembly. Only that each constituency electorate is given the right to choose by election its own representative both in the state house and the federal house.

The state house assemblies are making progress as per the inclusion of youth in legislative process of the states. Typical examples of such can be found in Oyo, Kaduna, Plateau, Abia and Plateau States. This progress seems to stem out of the Not too young to run initiative spearheaded by Samson Itodo of YIAGA (Youth Initiative for Advocacy, Growth and Advancement) in 2016, and the bill signed into law by President Muhammadu Buhari in 2018.

The need to include more youth is essential for the continuous development of the nation, looking at the fact that the nation’s legislative structure is nascent and needs agile and brilliant minds for the formulation of bills and policies that will benefit the masses and align with the 17 sustainable development goals for the amelioration of all parts of the nation.

As the parliamentary system is celebrated today, we devise this means to encourage our lawmakers in both states and central to look beyond their pockets but to the lives of the 120 million Nigerians that live below 600 naira a day, thousands of families displaced due to insurgency, multitudes of students that suffer strike each academic  session due to the trivial perception of the body to education, incessant sexual abuse as a result of gender inequality, and other issues germane to the progression of Nigeria.