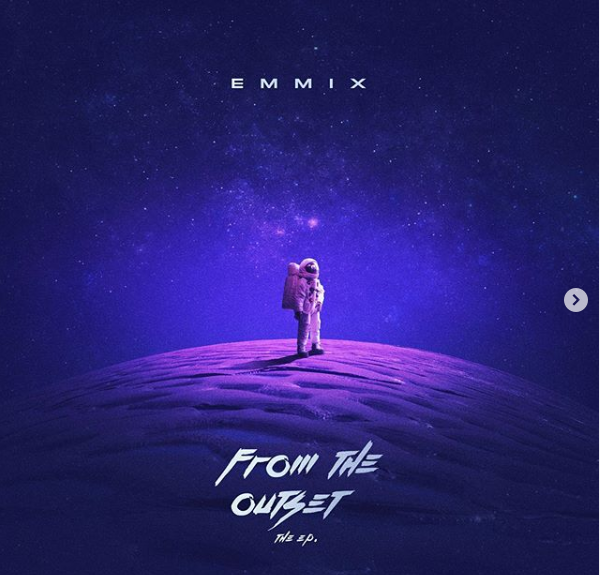 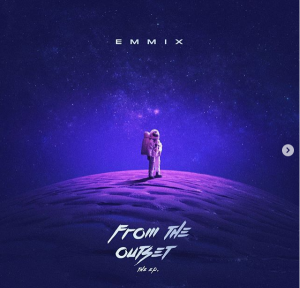 Nigerian superstar, Emmix has officially released his long-awaited project, “From the Outset” Album.

The body of work, “From the Outset” was complied with 6-tracks and had guest appearances from SHINZU, COURAGEOUZ & XSMILE and Yonda.

Emmix works with serial hit-makers  and others who gave him an outstanding production preference.

In addition to all this, “ From the Outset” is Emmix’s third studio album 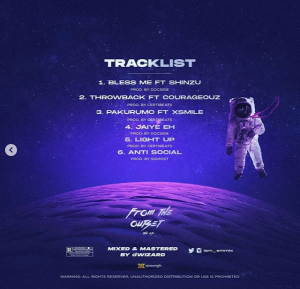 Emmix From the Outset Album Tracklist Below:-

Listen & Enjoy “Emmix – From the Outset” below: