11 Things To Know About Foluke Adeboye (Mummy G.O) As She Turns 72 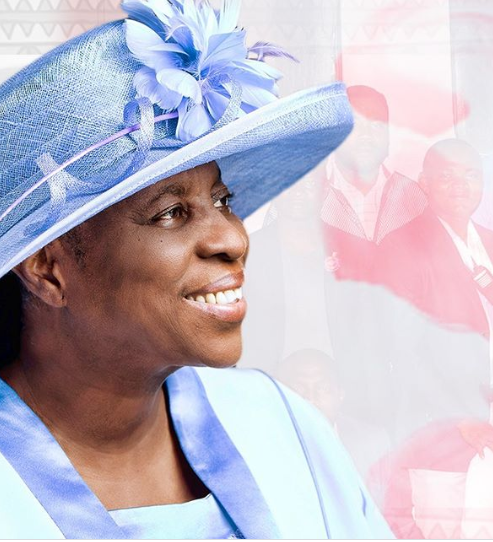 Pastor Foluke Adeboye is the wife of the General Overseer of The Redeemed Christian Church of God, Pastor Enoch Adejare Adeboye. 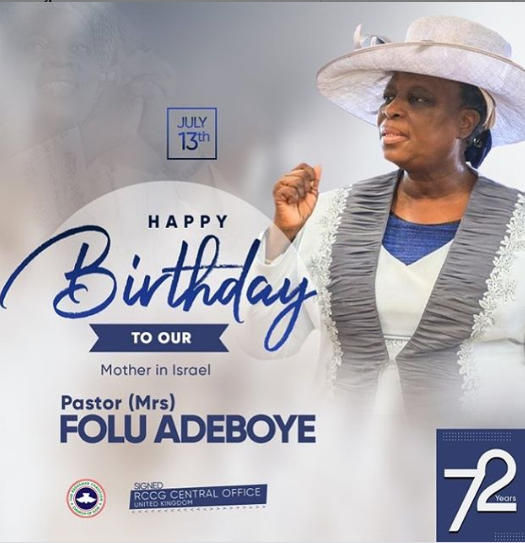 1. She was born Foluke Adenike Adeyokunnu on Tuesday 13 July 1948 to the family of Jacob and Morounfola Adelusi Adeyokunnu.

2. Her father, Jacob was a prince of the royal family of Owa Obokun Oji in Ijeshaland, Osun State.

3. She is the eldest of ten children.

4. Foluke attended Methodist Girls Primary and Secondary school Ilesha before she proceeded to the United Missionary College (UMC) Ibadan where she obtained her Grade II Teacher’s Certificate in 1966 at age 18.

6. She and her husband, Enoch Adeboye had their court wedding on 8 September 1967 and church wedding on 16 December 1967. 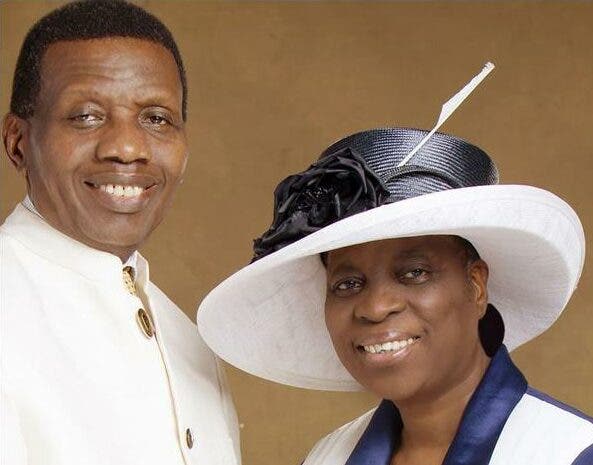 7. She’s a proud mother of four children (three sons and a daughter) and many grandchildren. 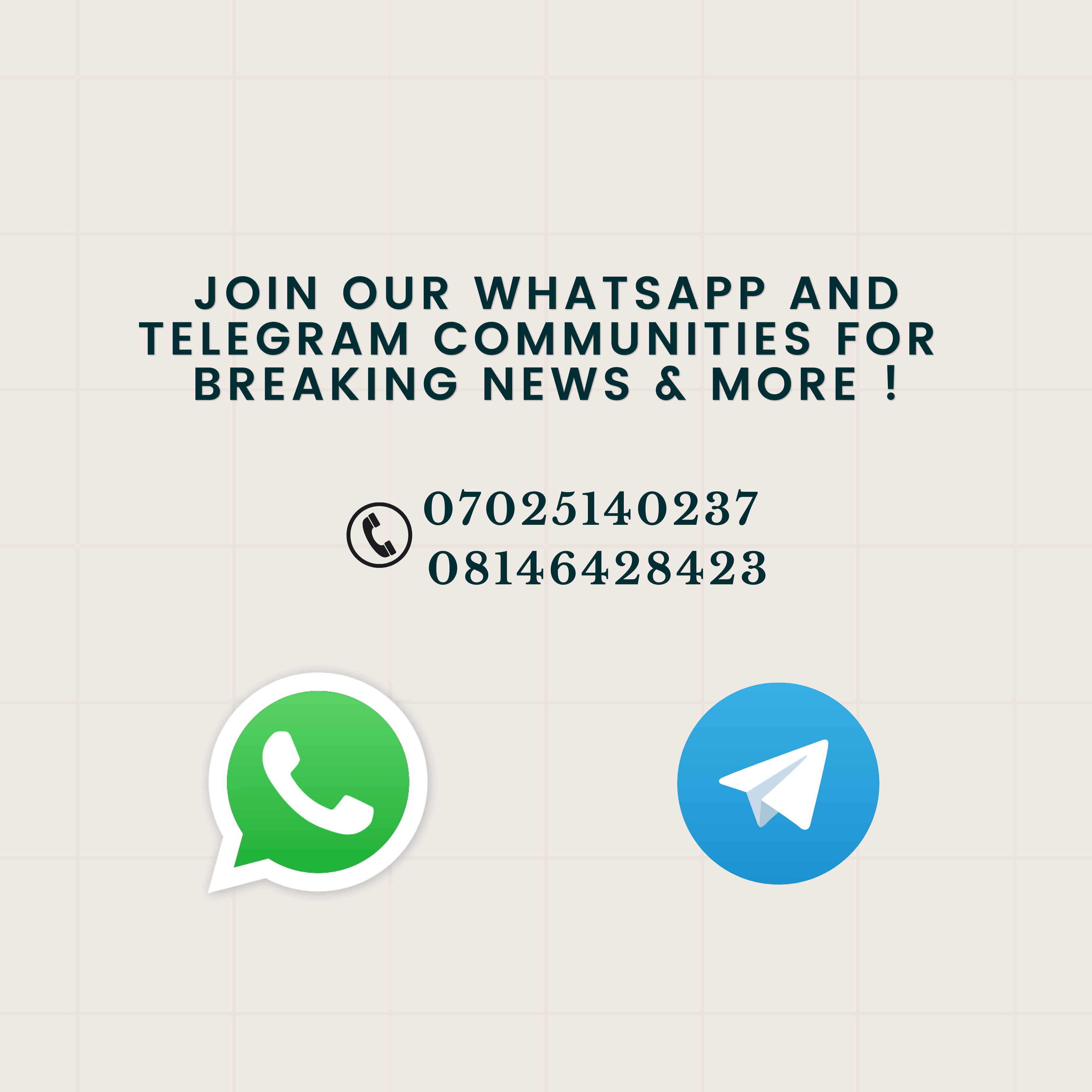 #TopnewstvElection2023: Even if you plan to japa, here are 5 reasons to still get your PVC

x     If the permanent voter’s card (PVC) was the ticket to heaven, would you make it?…
byTOPNEWS MEDIA

Is it true that teens sell their toes for $ 40k? Topnewstv has released the results of the investigation

x           Is it true or not? A question posed by the Topnewstv’s Corrupt…
byTOPNEWS MEDIA
Loading Comments...