The allegations tendered by Joy Nunieh should not be swept under the carpet by an administration that has set out its stall to tackle corruption. 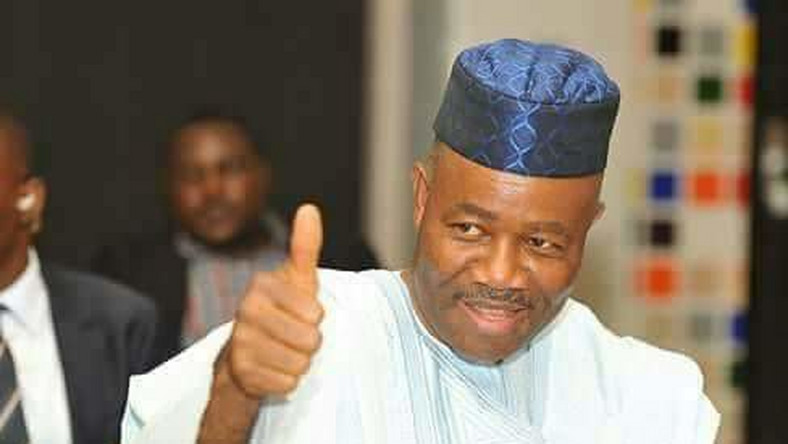 The recent allegations against Niger Delta Minister, Godswill Akpabio, are grave and should not be glossed over or trifled with.

Joy Nunieh, who until recently, was acting Managing Director of the Niger Delta Development Commission (NDDC) alleges that Akpabio forced her to commit fraud, lie before the Federal Executive Council (FEC), sexually harassed her, forced her to swear an oath of secrecy or blood covenant and fired her when she refused to do his bidding.

“I am the only Nigerian woman…the only Ogoni woman that has slapped him. I slapped him because of his plan B. He wanted me to take a blood oath of secrecy in Abuja,” Nunieh told AriseTV this week.

She has also accused Akpabio of vandalism and economic sabotage. “Some pipelines were bombed just to remove me. A serving minister can go and bomb the pipeline in the Niger Delta. Somebody that has been a governor, he has been a senator and a minister, he went to bomb the pipeline,” she alleged.

Akpabio has responded by calling Nunieh an angry woman whose temperament led to a divorce spree in her previous marriages.

“I am saying that there is something wrong with her temperament. You don’t need to ask me. You can ask about four other husbands that she married. You also need to bring all the former husbands.

“At least bring four of them that she has married in the past to this studio, so that you ask them questions, one after the other. Because it looks like a character problem,” the minister retorted.

It is a weak, if jejune defence–one that skirts the issues in typical Nigerian fashion (pun intended).

The bigger issues here remain that if Nunieh is right, Akpabio has contravened the laws of the land by inflating the budget of his ministry for pecuniary gains, engaged in workplace sexual harassment, lied under oath and bombed the nation’s oil infrastructure.

All of these acts are punishable under relevant sections of the nation’s laws and attract varying prison sentences.

Which is why we shouldn’t treat this story as just another titillating tale for our entertainment. At stake here are lives and livelihoods and the values the President Muhammadu Buhari presidency claims to hold dear.

The presidency has just made an example of acting Chairman of the Economic and Financial Crimes Commission (EFCC), Ibrahim Magu, who has been arrested, suspended and is being probed for corrupt enrichment.

Akpabio isn’t above the law either.

“Under this president and government, this is our mantra and guiding principle. There are no sacred cows, and for those who think they have a halo over their heads, their days are also numbered,” the presidency said of Magu’s interrogation and continued detention.

Akpabio should be suspended without delay and an investigation launched into the allegations tendered by Nunieh.

He should only be allowed to return to his current office if cleared of these heinous allegations.

Anything less would be unacceptable and would amount to a mockery of this administration’s vaunted promise to tackle endemic graft–irrespective of who is involved.

*Topnewstv Editor’s Opinion is the opinion of an editor at Pulse. It does not represent the views of the organisation Topnewstv.

Trust Us, You’ll Love these Highlights From Davido’s Show at The 02 Arena London

x     On the 5th of March 2022, Nigerian superstar musician Davido performed to a fully-booked audience at the…
byTOPNEWS MEDIA

Why Benin Republic Hasn’t Freed Igboho Despite Tireless Efforts By Obasanjo, Others To Secure His Freedom—Dele Momodu

Shina Rambo: Learn more about the son of a robber who became a minister of God in prison

x       In Yoruba, if a child does not look like a pair of pants, he…
byTOPNEWS MEDIA 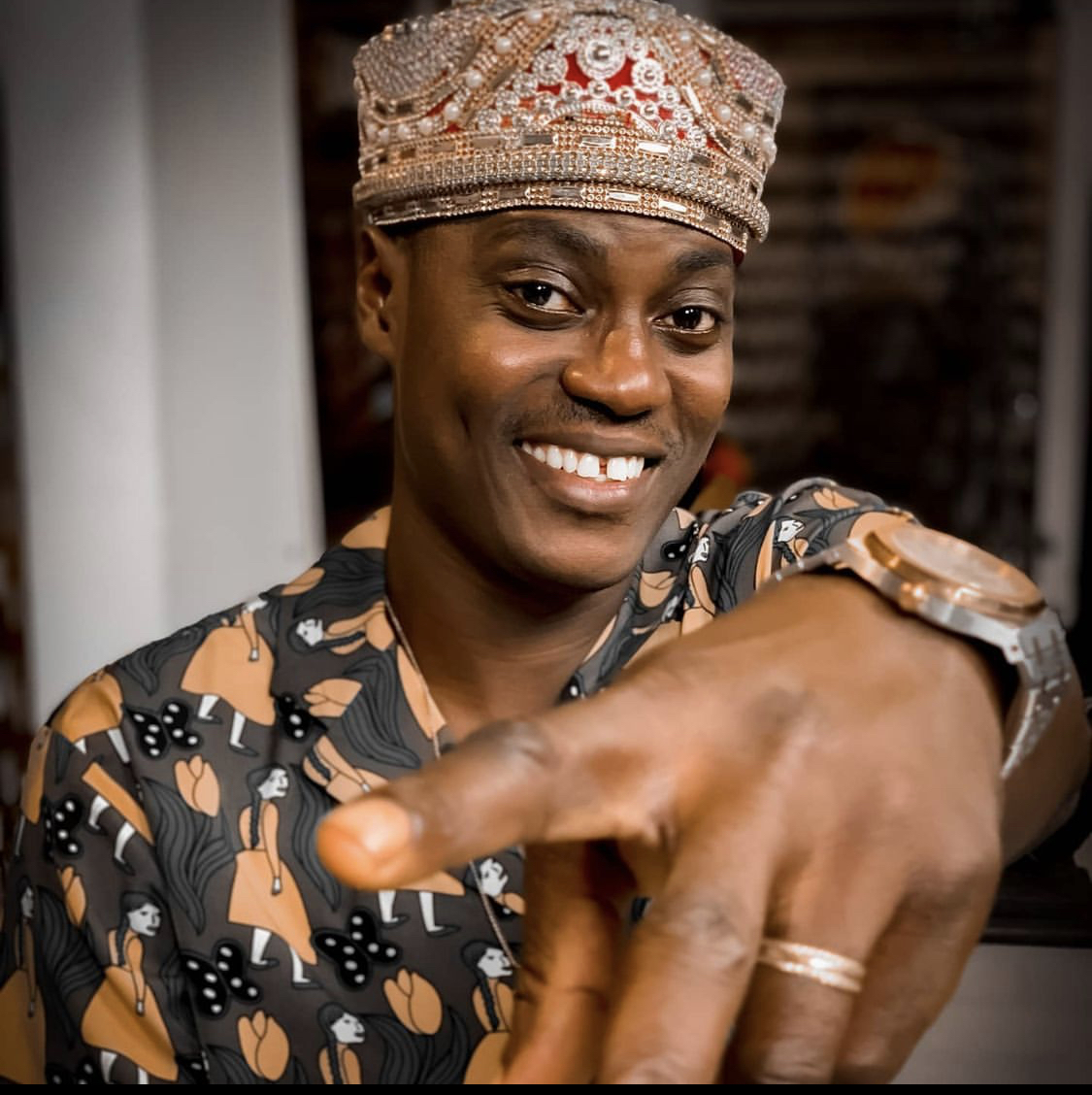