Honourable Minister, it is not okay [Topnewstv Editor’s Opinion]

The corruption that has gone on at the NDDC since the commission was established, should leave us all enraged. 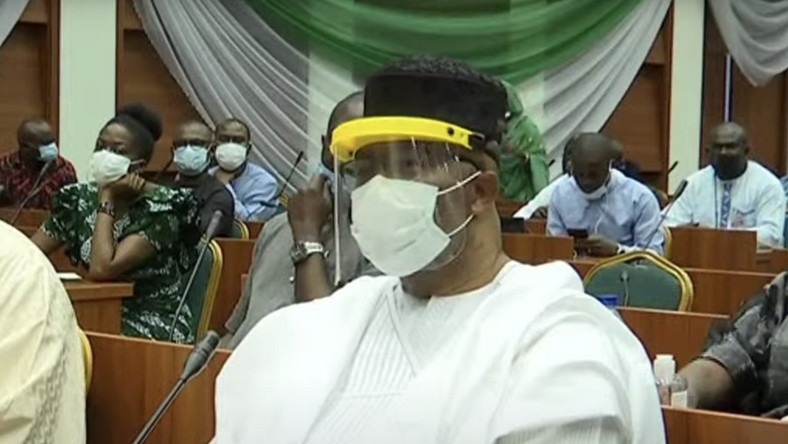 There was a worrying moment during a House Committee probe of the Niger Delta Development Commission (NDDC) this week, that shouldn’t be swept under the carpet.

Niger Delta Minister, Godswill Akpabio, told lawmakers to their faces that they are the biggest beneficiaries of the corruption that has become the story of the NDDC.

“Who are even the greatest beneficiaries (of these contracts)? It’s you people nau,” Akpabio told the House Committee chaired by Hon Thomas Ereyitomi. “Because if you look at your chairman…”

“Honourable minister, that’s okay,” Ereyitomi was quick off the blocks, protesting with several bangs of the gavel.

However, a feisty Hon Boma Goodhead was having none of Akpabio’s allegations and demanded to know what these benefits to the national assembly from the NDDC were. 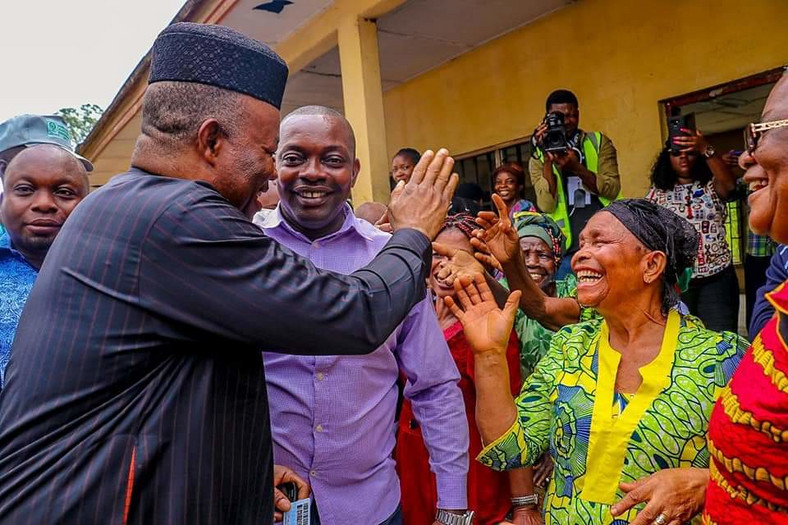 “I just told you that we have records to show that most of the contracts in the NDDC are given out to members of the national assembly, but you don’t know about it, but the two chairmen know,” Akpabio insisted.

There is nothing okay about preventing a minister who looked like he was ready to spill quite a lot, from speaking at a public hearing whose objective is to unravel the corruption in the creeks.

There is nothing okay about preventing the world from knowing the details of Akpabio’s records and what he has on lawmakers.

The NDDC was established by former President Olusegun Obasanjo in 2000 to channel money that the federal government earns from crude oil sales back to the millions who live in poverty in the oil-rich but environmentally ravaged Niger Delta region.

The NDDC was the sequel to the similarly corrupt Oil Mineral Producing Areas Development Commission (OMPADEC), which was established by Decree No. 23 of July 1992 by then military dictator, Ibrahim Badamosi Babangida (IBB).

Between 1992 and the present day, Niger Delta politicians have stolen trillions of Naira budgeted for the development and empowerment of the region and its people.

In 2008 for instance, then NDDC Chairman Sam Edem stood trial for stealing N715 million which he used to hire the services of a witch doctor named Mathew Sonoma (aka Perekambowei Ogah).

The witch doctor’s job was to grant Edem the powers to cast ‘juju’ spells so he could secure contracts and kill a powerful rival at work.

“Part of the black magic reportedly involved Mr. Edem burning £1.2 million in cash and then smearing the ashes over his naked body in a cemetery in the middle of the night in a fortification ritual,” one report read at the time.

Edem would go on to call Sonoma a fake pastor who led a criminal gang of militants to extort money from unsuspecting people.

Most NDDC bosses have been similarly accused of stealing the money earmarked for the development of their own region.

We are all familiar with how former acting NDDC Chairman Joi Nunieh, denied corruption allegations and blamed Akpabio for the rot in the agency since 2019.

As legislators grilled current NDDC MD Daniel Pondei this week on the mismanagement of N40 billion, he quickly convulsed, gasped for air, fainted and was rushed to hospital. This is wishing him a speedy recovery.

It should worry us all that 20 years after it was established, with trillions of Naira to boot, the NDDC has been unable to meet its mandate of bridging the infrastructure gap in the delta.

There are stories of uncompleted roads, award of contracts to ghost companies and individuals and the stealing of monies meant for scholarships to the young in the Niger Delta.

The people of the Niger Delta have become poorer as the NDDC has become richer.

What has gone on behind the scenes at the NDDC is unconscionable and horrific. It is man’s inhumanity to man. Which is why this House probe should enrage rather than entertain us. At stake here are the livelihoods of the poorest of the poor in the delta.

Akpabio should not have been stopped from talking and I hope that lawmakers who think it’s okay to gag him, now realise how silly and dubious they are.

House Speaker Femi Gbajabiamila has issued Akpabio an ultimatum to return to the green chamber to back up his allegations, name the legislators who benefit from NDDC contracts or face the consequences.

“I’ve never once collected contracts from the NDDC and I know I can speak for many other members,” Gbajabiamila said. “Akpabio came to play games, but we do not play games here.

“I hereby call on the minister to within 24-48 hours, publish the names, contracts, dates and unveil the companies of the 60 percent projects that were given to the national assembly, failing which…..failing which….,” the speaker added to applause from his colleagues.

It’s been 48 hours since that summon was issued and Akpabio hasn’t returned to the national assembly in anger.

Gbajabiamila has got to do more to convince us that his ultimatum was no empty threat, bluff, distraction or a part of this embarrassing circus.

The NDDC has received close to N100 billion between October of 2019 and July 2020, with nothing on the ground to show for the humongous allocation.

We all need to rise and demand that these probes are not halted, that the NDDC becomes accountable and that officials who have stolen what belongs to the people of the Niger Delta are duly prosecuted.

*Topnewstv Editor’s Opinion is the opinion of an editor at Pulse. It does not represent the views of the organisation Pulse.

x       Except another dramatic change happens, Nigerians will not have to wait much longer to…
byTOPNEWS MEDIA

Students And Struggle Of Power – By Hon. Akinduro Temidayo 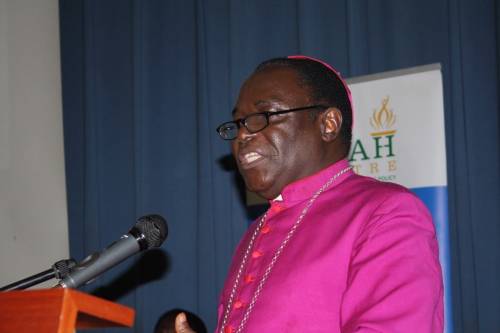 x     The middle grounds of optimism have continued to shift and many genuinely ask, what have…
byTOPNEWS MEDIA

Anticipate! The Sponsor & Host Reveal for ‘Who Wants to Be a Millionaire?’ Series 2 -The Rebirth|February 6

x       The anticipation for Who Wants to Be a Millionaire? Series 2 -The Rebirth will soon be…
byTOPNEWS MEDIA