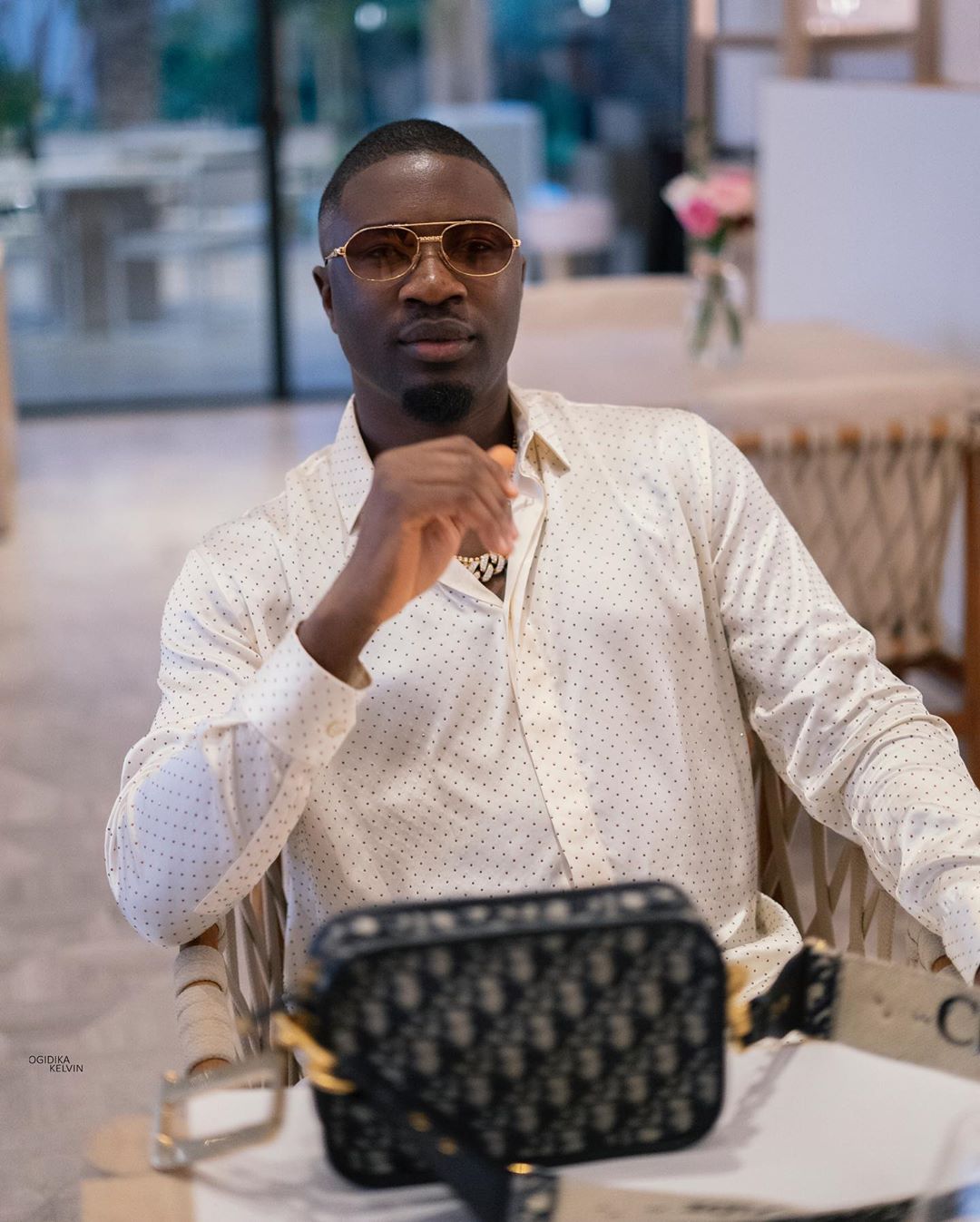 You’ve probably seen the news floating somewhere, that Olalekan Jacob Ponle popularly known as Mr Woodbery has had his complaint dismissed by the US court.

Woodbery, whose alleged cybercrime scheme the FBI had said is worth more than $50 million, was facing charges bordering on wire fraud conspiracy.

According to Premium Times, the US government, through its attorney, John R. Lausch, had filed a motion requesting that the case against Woodbery be dismissed without prejudice.

Lausch said he had spoken with Woodbery’s counsel, Michael Nash, and no objection was made.

The judge, Robert W. Gettleman, had granted the motion, saying:

Without objection the complaint against defendant Ponle is dismissed without prejudice. Motion presentment hearing set for 7/23/2020 is stricken.

But why, despite all the evidence for the alleged crime, was the case dismissed?

Well, according to Premium Times, who reached out to Nash and although didn’t exactly share the peculiarities of the dismissal, he did clarify a few things.

The why, he said:

The government dismissed the case because it charged him with a slightly different crime. In the long run, no difference.

Assistant US attorney Joseph D. Fitzpatrick had even more to say. That:

has now been charged by indictment, instead of being charged by the complaint by FBI.

What being “charged by indictment” and not by complaint means, we’re unsure. But we’ll continue to see how the case progresses.