The House says Akpabio is trying to distract Nigerians from the investigation into the financial activities of the NDDC. 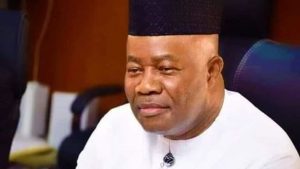 The ongoing friction between the House of Representatives and the Minister of Niger Delta, Godswill Akpabio, has taken a new turn with a statement released late on Tuesday, July 28, 2020.

The statement, signed by House spokesperson, Honourable Benjamin Kalu, accused Akpabio of trying to distract Nigerians by raising ‘spurious allegations’ against members of the National Assembly.

Akpabio, a former governor and former senator, had accused lawmakers of the National Assembly of being the biggest beneficiaries of most contracts awarded by the Niger Delta Development Commission (NDDC).

He made the claim on Monday, July 20 while appearing before a House Committee which has been investigating allegations of financial misappropriation committed by NDDC officials. 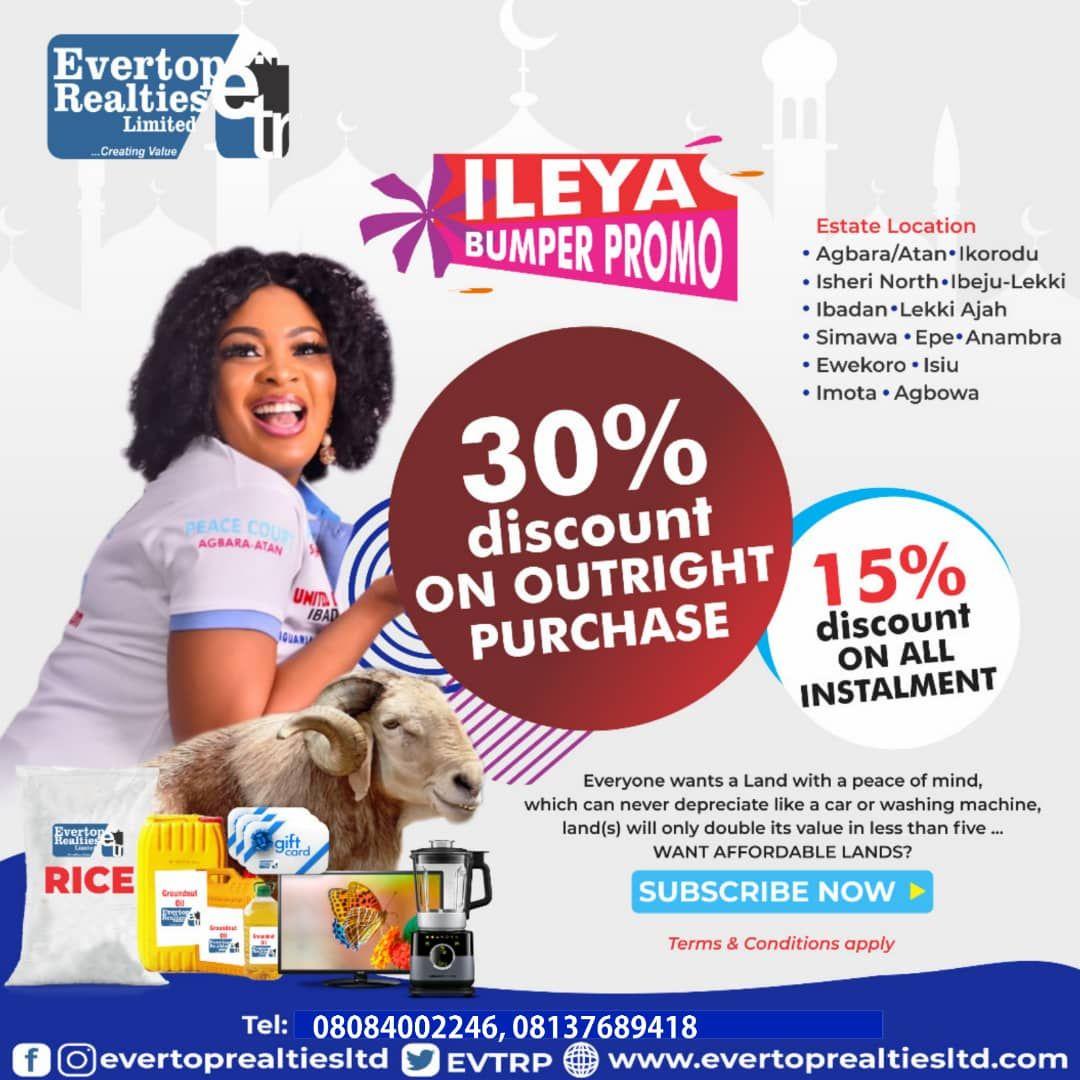 The minister’s claim caused a public stir against the National Assembly, and the House of Reps issued him a 48-hour ultimatum on Tuesday, July 21 to release a detailed list of lawmakers who have benefited.

During plenary on Thursday, July 23, House Speaker, Femi Gbajabiamila, read a letter Akpabio addressed to the lawmakers, claiming that he had been misunderstood.

“Most NDDC contracts awarded since 2001 from the records allegedly to members of the National Assembly were done without the knowledge of the alleged beneficiaries,” the former Akwa Ibom governor said.

He accused both chairmen of the Senate and House committees on NDDC of exhibiting unusual influence on the commission to the exclusion of committee members.

He further accused Olubunmi Tunji-Ojo, House Chairman on NDDC, of directing the NDDC to pay the sum of N9 billion for 19 old contracts before 2019 budget details could be released to the commission.

In Kalu’s Tuesday statement, he said Akpabio exonerated the current Ninth House of Reps, but failed to address the lawmakers’ ultimatum by refusing to publish the names of beneficiaries.

He said Akpabio’s ‘irrelevant 8-paragraph private letter’ was nothing but an attempt to divert attention from the investigation into the mismanagement perpetrated by the NDDC’s Interim Management Committee (IMC) between January and May 2020.

Kalu said the minister highlighted some 266 projects which had only about 20 linked to past members of the National Assembly as ‘constituency projects, not as contractors, but in furtherance of their representative mandate’.

He said the highlighted projects are not within the scope of the investigation, and that Akpabio has failed to address the ultimatum for him to publish names of lawmakers who were beneficiaries of most of NDDC’s contract awards.

He said, “Nigerians are encouraged to ignore the deflections of the Honourable Minister and continue to ask the right questions as to what happened to the money of the region which has led to a gross disservice to Niger-Deltans.

In the letter he sent to the House, Akpabio had directly named some lawmakers whom he said enjoyed contract awards from the NDDC.

A few others were simply identified as representatives from Ondo and Edo without being named.

The minister said he couldn’t provide more because forensic auditors, who have been tasked with auditing the financial history of the NDDC, could not sift through the thousands of files in the 48-hour window of ultimatum.

Many of the lawmakers have denied the minister’s allegations and distanced themselves from the contracts.

Nwaoboshi called the minister ‘confused’ and told him to publish the names of the directors and shareholders of the companies that executed the 53 contracts he allegedly received.

Before Akpabio’s letter was received and read last Thursday, Gbajabiamila informed his colleagues that he had directed the Clerk of the House to engage legal counsel to initiate a suit of criminal complaint of perjury against the minister.

He said counsel had also been directed to, at the same time, explore the possibility of a civil defamation suit against the former Akwa Ibom governor.

x         The N20 billion damages fine awarded against the DSS over an attack on…
byTOPNEWS MEDIA
Loading Comments...