21.8 million Nigerians unemployed as number of people willing to work drops by 10 million

The rates of unemployment and underemployment rose highest among young people.

These numbers were a dip from almost two years ago when the number of people in the labour force was 90.5 million, and the number of employed was 69.5 million.

Underemployment rates also rose to 31.5% for rural dwellers, and 23.2% for urban dwellers.

Of the 21.8 million unemployed people, 12.4 million worked between one to 19 hours, while 9.4 million did absolutely nothing.

The rates of unemployment and underemployment rose highest among young people between 15 and 35 years of age.

The state with the lowest unemployment rate was Anambra with 13.1%.

The NBS noted that a rise in the unemployment rate is not entirely equivalent to an increase in job losses.

Why is Workers’ Day celebrated in Nigeria?

x       In many countries, International Workers Day is an official holiday observed on May 1…
byTOPNEWS MEDIA 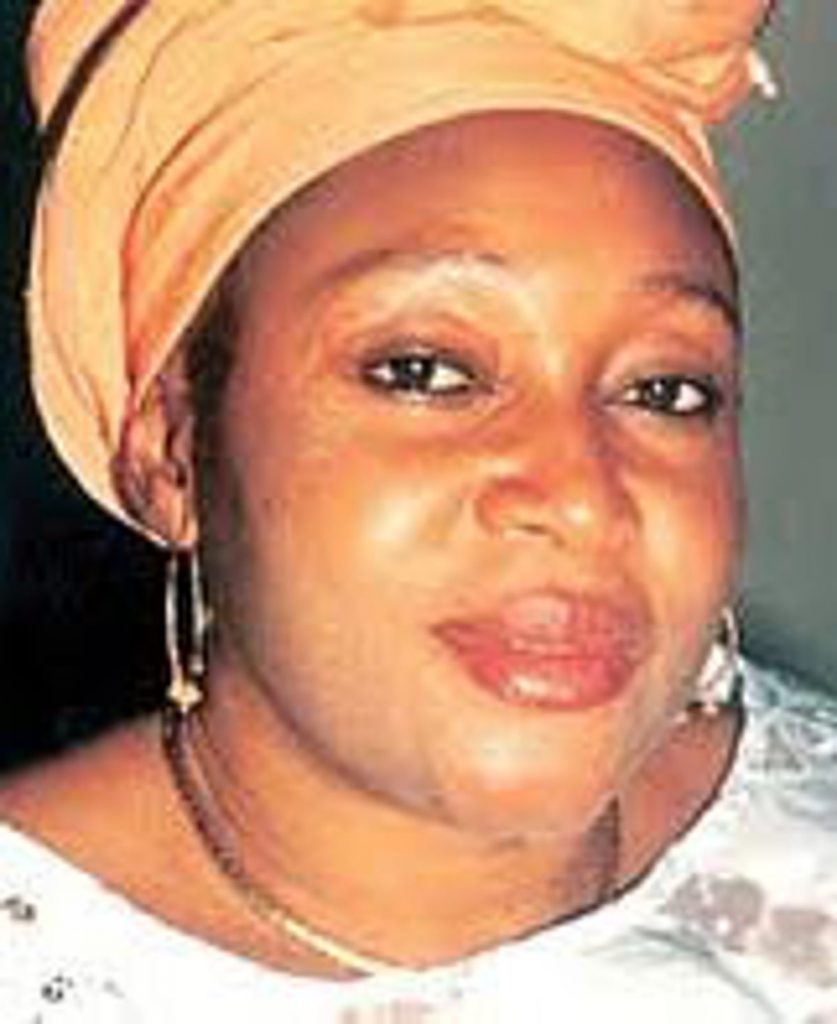