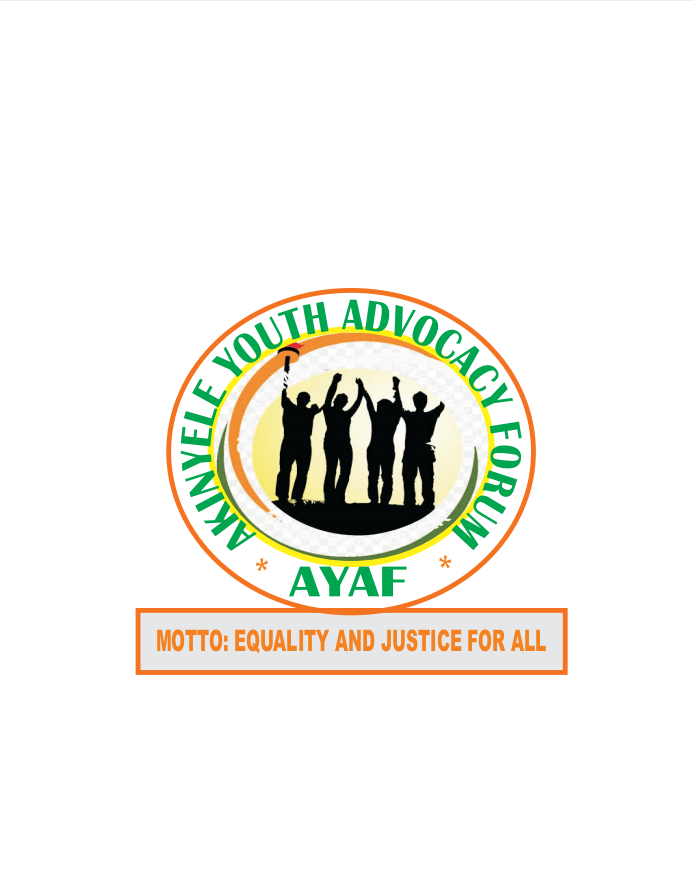 Akinyele local government”. It has come our notice that for the past two months now that

Cannot be rest assured that the lives and property are fully secured, the resident are now living

In fear and panic, people of the area cannot move or send their children on an errand, why?

To curb the consistent killings in the jurisdiction and bring the penetrators before the law.

We are calling on his excellency, the executive governor should look into the affairs of consistent

People’s lives and property and also to channel his energy on security matters of the state,

Affect, that is why we are pleading/urging the people’s governor to come aid of akinyele

Residents, the people are living in fear.

Injustice to one is injustice to all, we don’t know where the culprit will still operate tomorrow, if people’s

Governor doesn’t come to the aid of his people’s in akinyele local government, then akinyele residents will lose their trust in him.