What Exactly is Happening to Nigerian Traders in Ghana? 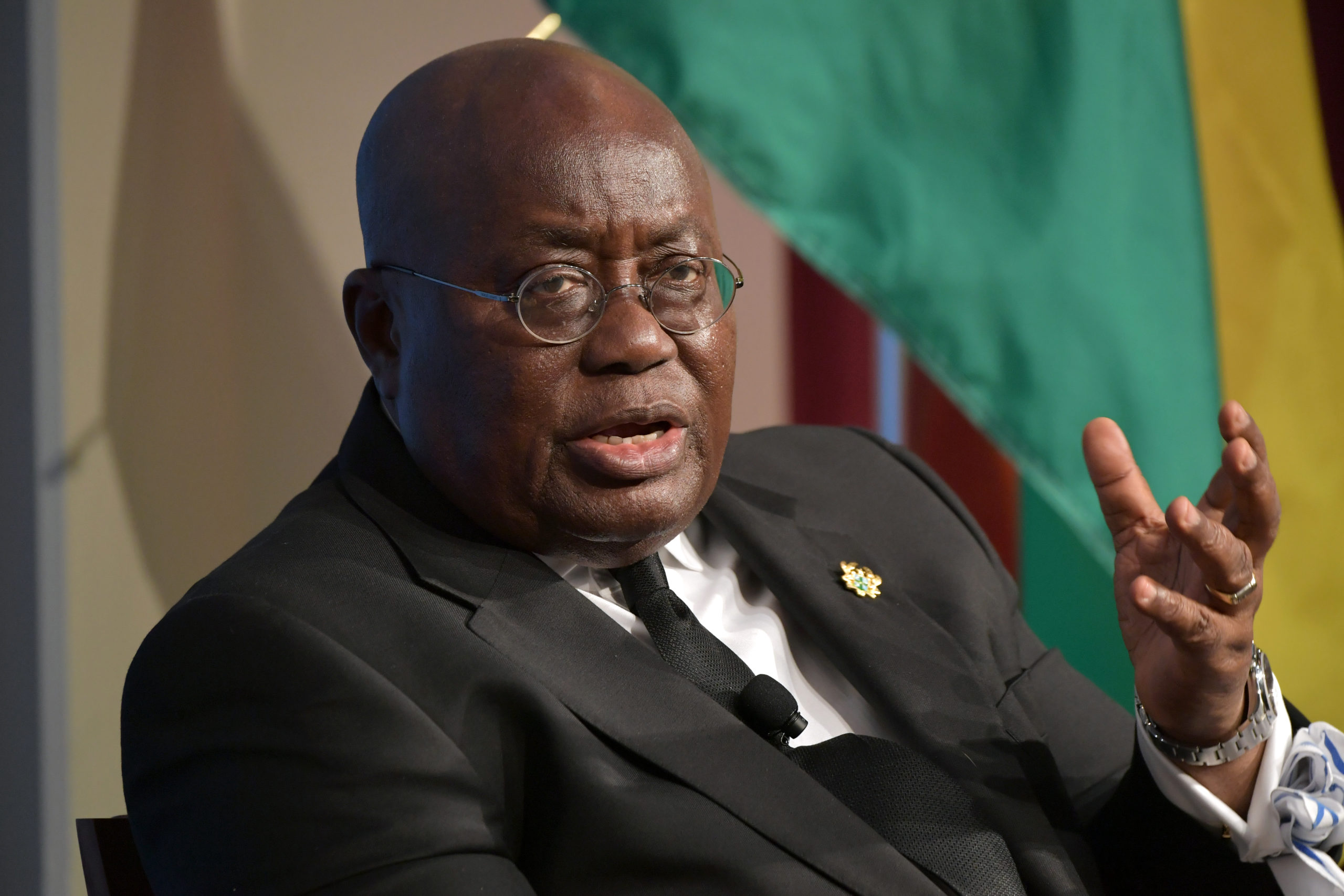 It started earlier in August, according to The Cable.

Chukwuemeka Nnaji, the president of the Nigerian Traders Union in Ghana, told the News Agency of Nigeria that shops belonging to Nigerian traders in Accra were being locked up.

The lock up wasn’t being carried out by the trade union, he said, but the Ghanaian authorities. And the authorities were requesting for something called the Ghana Investment Promotion Council (GIPC) registration, which would require the traders to have a minimum of $1 million in equity. That’s over 350 million naira. (A whole lot.) Then there’s also the registration fee of 31,500 cedis, which is about 1.15 million naira.

Other rules exist: that the Nigerian traders must employ “a minimum of 25 skilled Ghanaian workers” and “must not trade in commodities that Ghanaian traders have applied to trade in.”

The authorities had arrived on August 10, Nnaji said, to identify the shops belonging to Nigerian traders, requesting their papers, including this GIPC permit.

Most of our members do not have the GIPC registration, because it requires one million dollars cash or equity and they gave us 14 days within which to regularise.

As of Thursday, they had moved to another area and started locking up shops of Nigerian traders.

Nigerian life in Ghana matters. This is the livelihoods of Nigerians being destroyed by Ghanaian authorities.

The humiliation of Nigerians is getting out of hand. We are calling on the Nigerian government to come to our aid.

Briefly afterward, though, the Head of Communications of the Ghanaian Ministry of Trades, Boakye Boateng, speaking in an interview with the radio station Starr FM, described the complaints of the Nigerian traders as unfair.

According to The Cable, the shops were locked as far back as December, he said, and were only reopened after the intervention by the Ghanaian president Nana Akufo-Addo.

He shared that retail trading in Ghana, according to the law, is exclusive to Ghanaians.

If the $1 million in equity was a fair requirement, he didn’t say. He said:

It cannot be that we’ve been insensitive. If that is what they’re saying, I’ll be  disappointed because I’ll rather say they have rather been unfair to us as a regulatory body because we have given them more time than enough to the extent even the Ghanaians thought that the ministry was not on their side or the ministry wasn’t ready to even enforce law.

So, it’s very surprising to me for them to say that we’ve not given them enough time. If you recall as far back as December last year, these shops were locked, the president intervened and we asked that the shops be re-opened because the very law that gives GUTA the right to be the sole traders in our market, that same law requires that a certain group of people are those who can go and do law enforcement and not you, so allow us to do our work.

They complied, the shops were opened. Since then we have given them an opportunity to regularise the document and submit it to us for verification, that has not been done. Now, this exercise started from Abossey-Okai on Monday. Because we have never been to Abossey-Okai  for this exercise, when we went there we did not just start locking shops. We went there, we inspected the shops and we gave them notices that  in 14-days they should ensure that all their necessary documentations be complete. These people have been served notices for over a year now.

Now, though, the Nigerian traders have found their way to Nigeria and are protesting at the Foreign Affairs Ministry in Abuja. 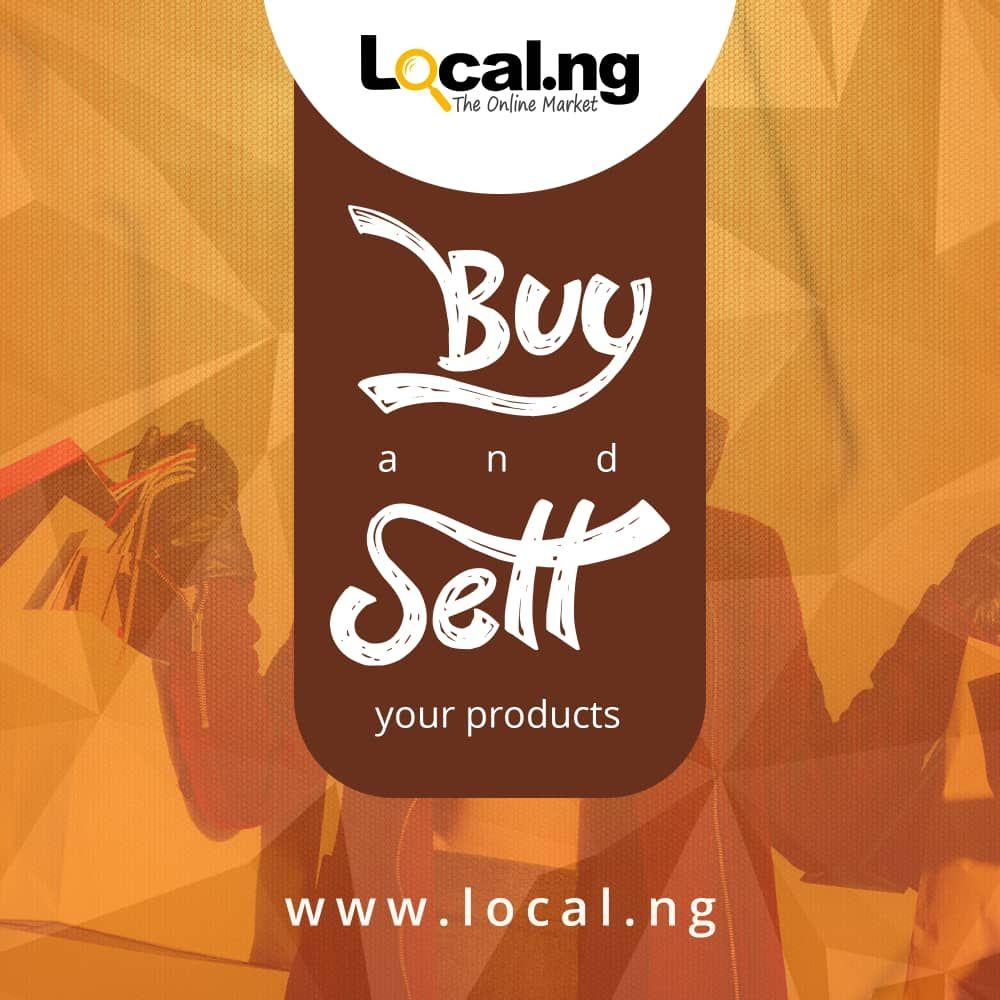 According to Punch, the protesters carried placards and demonstrated peacefully under the watch of police officers.

The Nigerian traders have had enough, leader of the group Nze Ugo-Akpe Onwuka said, adding that they have been targeted and harassed for 7 years.

We have had enough. This has been going on for seven years, we are being harassed and targeted even though our documentation is up to date.

Where is the ECOWAS protocol? This is not right. We have Ghanaians doing business here and they are not being harassed. Some of us employ them to work for us in Ghana, yet the authorities there harass us for no just cause.

What is the Nigerian government doing about the issue?

Well, according to the BBC, the Minister of Foreign Affairs, Geoffrey Onyeama, said that the $1 million requirement is against ECOWAS policy, and the country will investigate the matter. If Ghana is found guilty, the matter will be tendered at the ECOWAS court.

There’s also been talk of recalling the Nigerian ambassador to Ghana.

We can only hope that the issue is resolved soon enough. 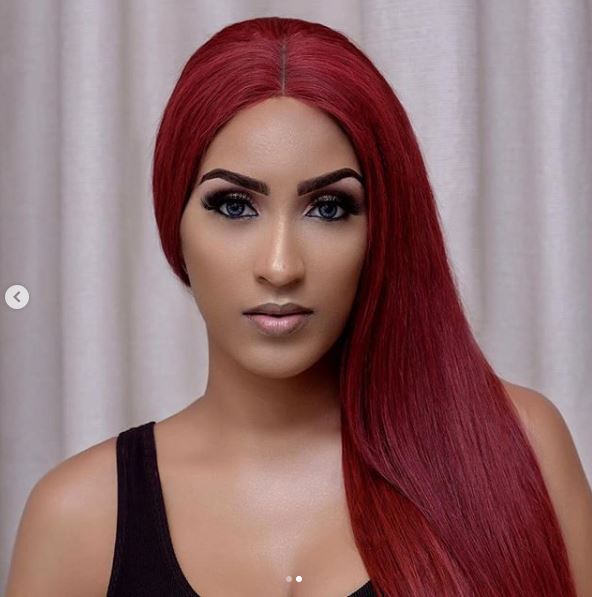 Here’s Everything To Know About Beautiful Ghanaian Actress, Juliet Ibrahim As She Turns A Year Older

Dog Sleeping With Human Video: What Nigeria Law Says About Sex With Animals, and Other Things You Need to Know

x         Earlier, a viral video of a lady claiming to sleep with dogs for…
byTOPNEWS MEDIA 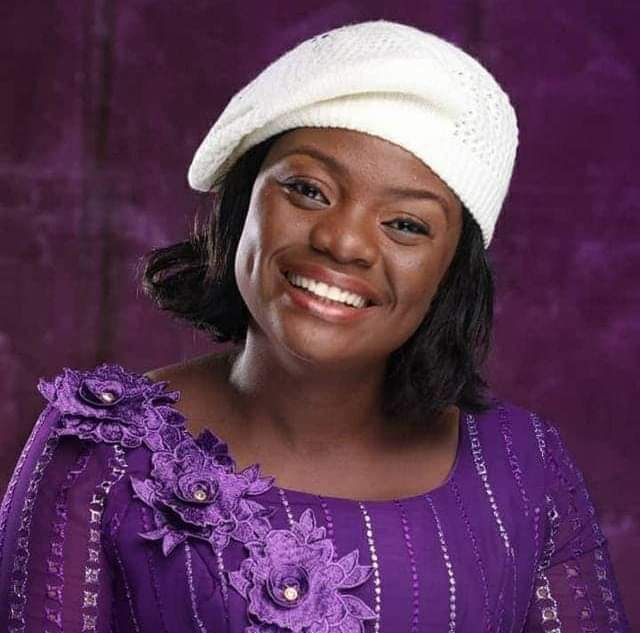