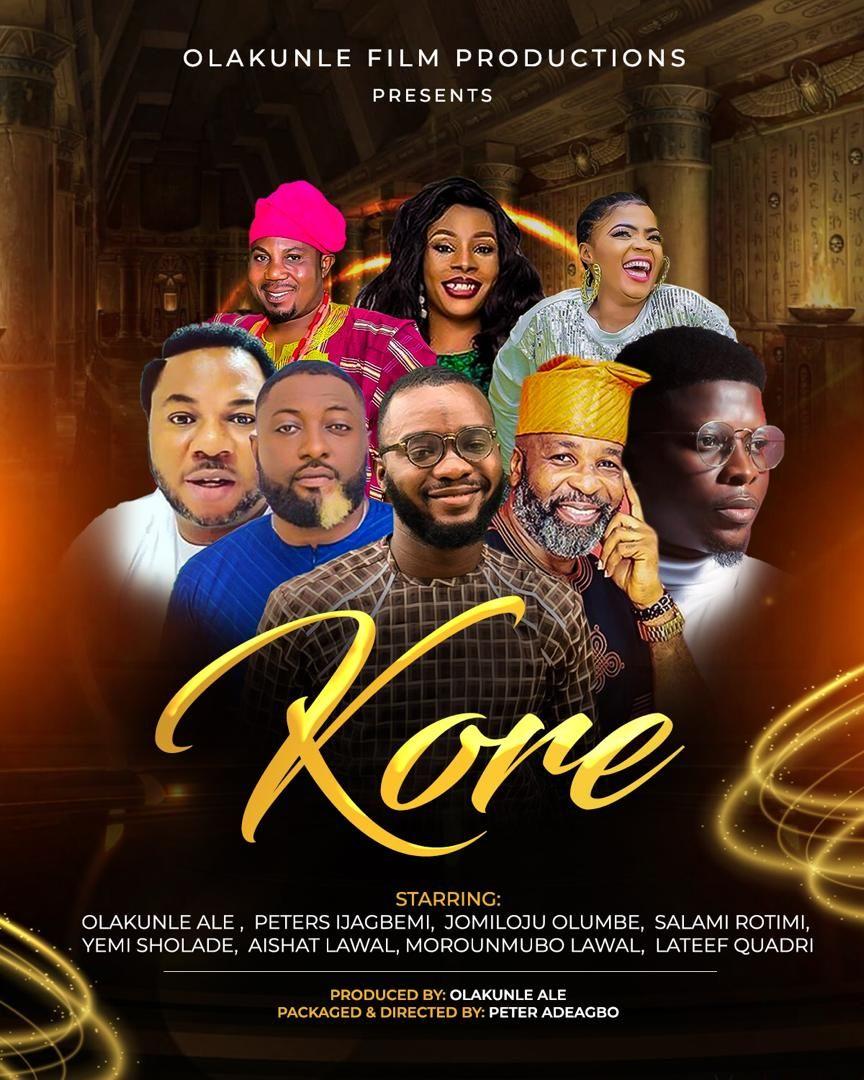 Olakunle Ale’s forthcoming movie “Kore” is in the making and from the behind the scenes photos, we are certain the film will be a hit.

The film, written by Peter adeagbo, is an abbreviation of  a Yoruba name(oluwakorewolemiwa).Kore as he fondly call by his friends is a 1st child of his family. His father is wealthy and famous , He got back home early in the morning after he finish his service year and met all his family dead and that’s how the table turned for him. His life was miserable for two years before he met a female friend that actually helped him out. The suspense is who killed his family and what for ?

Check out the photos below.