According to documents seen by TopnewstvReporters, any person detained on the orders of Uzodinma can only be released when he grants a license to the said individual

Imo State governor, Hope Uzodinma, has signed into law the Imo State Administration Of Criminal bill No 2 of 2020 (ISACJL, 2020), which empowers him to arrest and detain any resident of the state for as long as he wishes.

According to documents seen by TopnewstvReporters, any person detained on the orders of Uzodinma can only be released when he grants a license to the said individual.

It also abolished all forms of preliminary inquiry or preliminary investigation into a criminal charge by a magistrate or any court in the state and replaced them with preparation of proof of evidence.

“Chapter 38 (section 484 to 485) deals with detention during governor’s pleasure.

“Section 485(1) of ISACJL, 2020 enacts that a person detained during the governor’s pleasure may at any time be discharged by the governor on license which said license may be in such form and in such conditions as the governor may direct under section 485(2).

“Finally, in section 485(3) of the ISACJL, 2020 a license may at any time be revoked or varied by the governor and where license has been revoked, the person to whom the person the license relates shall proceed to such place as the governor may direct and if he fails to do so, may be arrested without warrant and taken to such place.”

Speaking with TopnewstvReporters, a policy analyst, Akwarandu Izuchukwu, said, “The law for me is draconian and sets a bad precedence. It also contradicts the constitution of the Federal Republic.

“There is suspicion also that the law is targeted at vocal opposition voices and activists in the state who have been tormented in several ways since the inception of Uzodinma administration.

“That very S.484 was smuggled into that law. It wasn’t in the original draft. Ouster clause provisions are not only anarchronistic but undemocratic. The government should send it back to the House of Assembly for amendment of that provision.”

We All Want Justice for Bamise 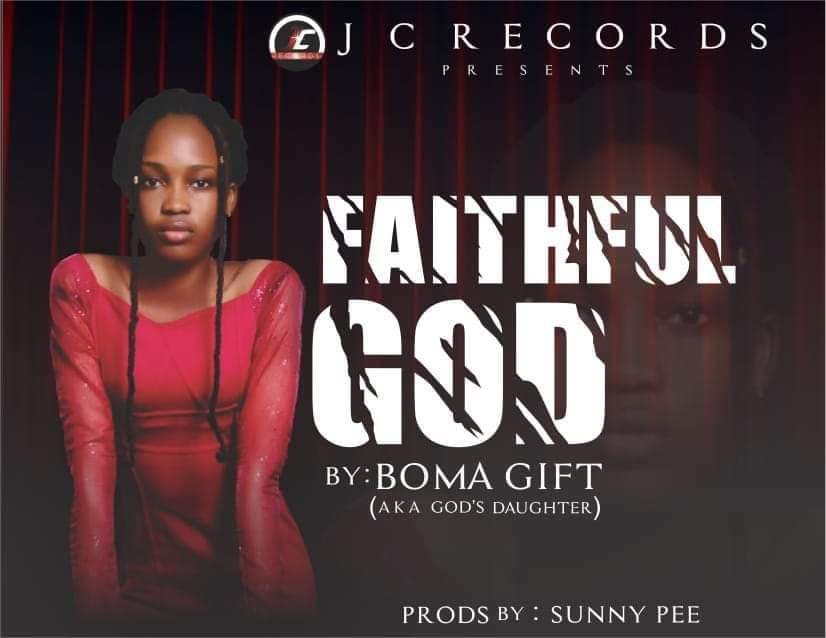 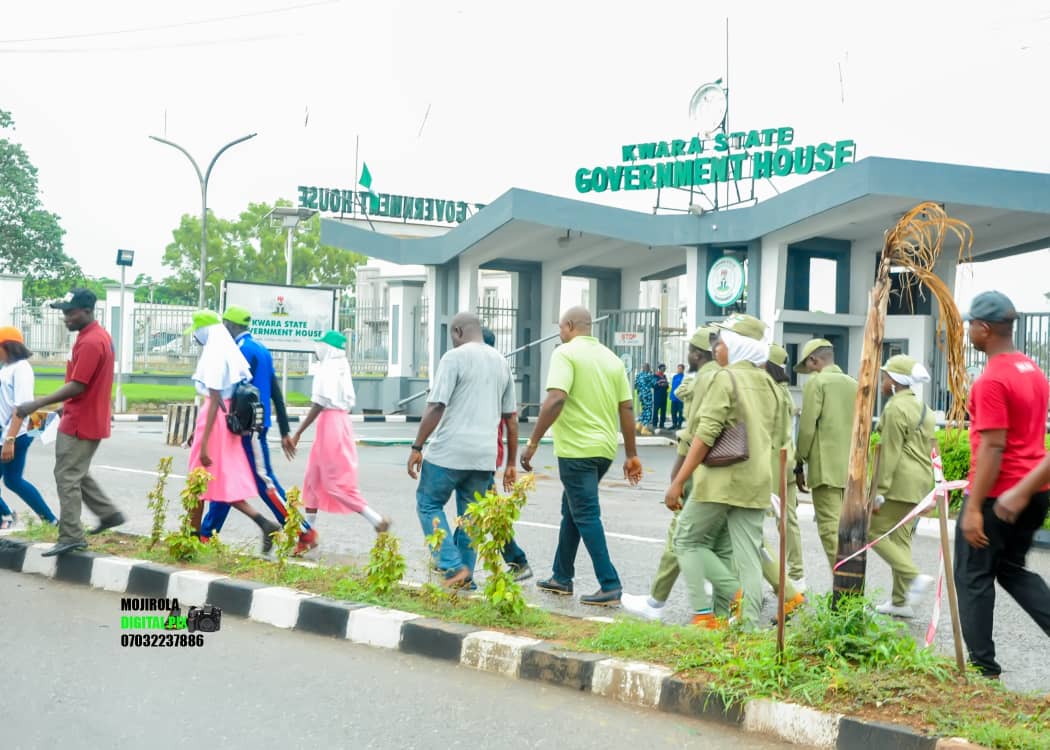 x     From a visit to wildlife centre to enjoying an awesome family picnic or getaway, let’s…
byTOPNEWS MEDIA
Loading Comments...