Azikiwe served as the first president of Nigeria from 1963 to 1966.

According to The Punch, while destroying the statue, the protesting youths were heard shouting: “You put us in this mess by championing one Nigeria,” “You are the cause of our trouble.”

Victor Ononye, a kinsman of Azikiwe, while narrating the incident, described the destruction of the late statesman as heresy and sacrilegious.

Ononye said the protesters, whom he described as hoodlums, hung a used tyre on the statue and set it on fire.

He said few other items around the statue were destroyed, adding that it was a mystery that police officers who were a few metres away did not stop them.

He said, “The Right Hon Dr Nnamdi Benjamin Azikiwe, the first President of Federal Republic of Nigeria, must be expressing regrets wherever his spirit is, for attracting independence to Nigeria.

“What happened at the DMGS Roundabout, Onitsha, which I saw with my own eyes evoked tears.

“They decapitated his hand and went away with his title staff. That was the height of ingratitude by the bastards who are ignorant of history.

“They descended on the various items used for decoration of the site and tore them to pieces. They were few in number. Why the police, who were a stone’s throw away to the roundabout, could not intervene was a mystery.

“I saw two vigilante men brandishing rifles and riding on a motorcycle. They stopped and the boys hailed them and they drove off.”

Nigerian youths for more than two weeks have been protesting against the extra-judicial activities of the Special Anti-Robbery Squad of the Nigerian Police Force.

The protests which started in Delta State on Sunday, October 4, 2020, spread to Lagos and other states, as the youths called for good governance and the disbandment of the police unit.

On Sunday, October 11, 2020, the Inspector General of Police, Mohammed Adamu announced the dissolution of the unit, but despite the move by the police, the protest intensified and subsequently led to shooting of protesters by men of the Nigerian army and destruction of properties by hoodlums in Lagos. 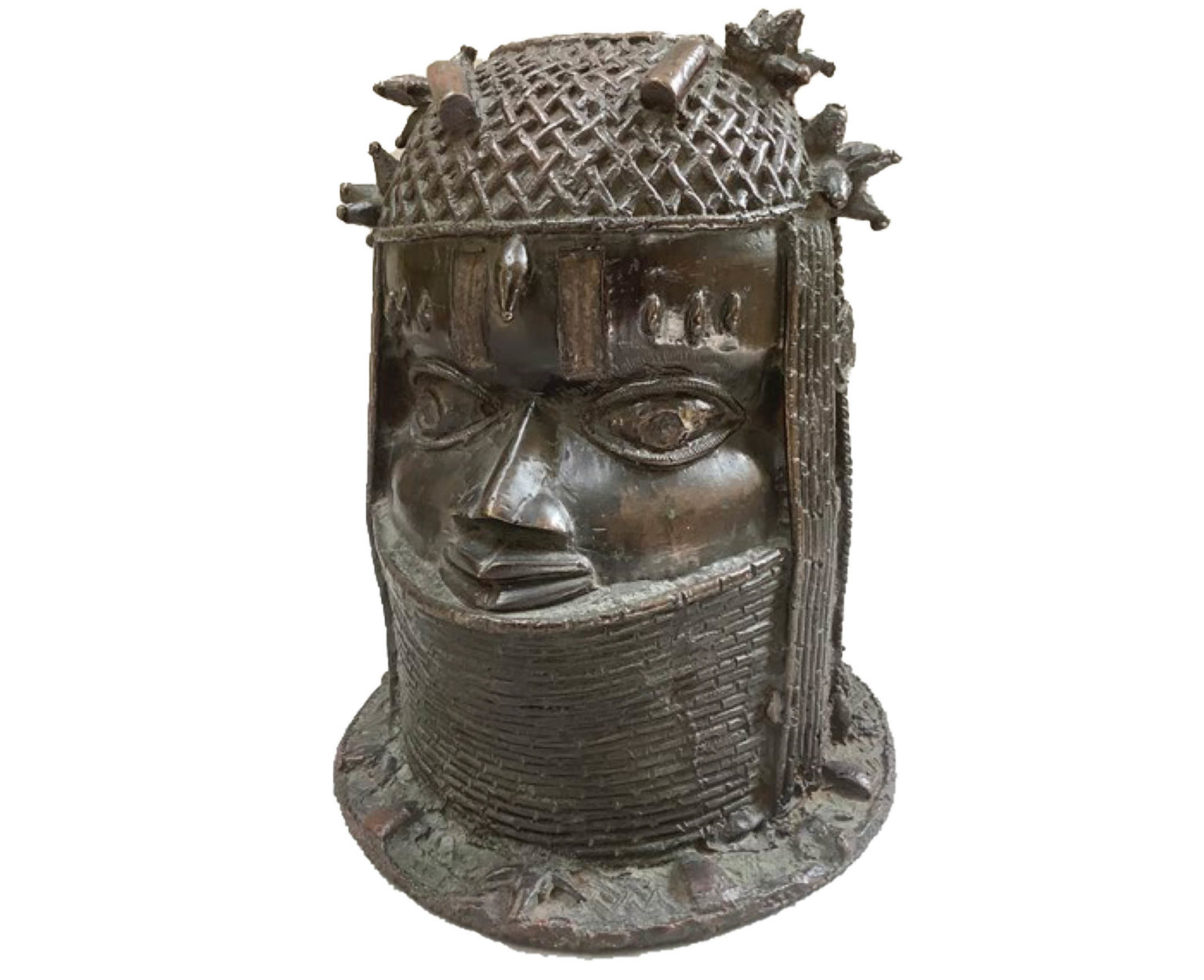 x           As Nigerians discover more of their history and culture, the need for…
byTOPNEWS MEDIA

x       There are several reasons why people say it is Russia’s attack on Ukraine. While…
byTOPNEWS MEDIA

x       Balogun was presented with the staff of office and instrument of office, making Lekan…
byTOPNEWS MEDIA

The Trend of EFCC Officials Breaking into People’s Homes

x         There is a new way officials of the Economic and Financial Crimes Commission…
byTOPNEWS MEDIA
Loading Comments...