'Youths are angry at us, we need to give them something to do' Nigerian senators speak on #EndSARS protests - Topnews Tv Online Magazine 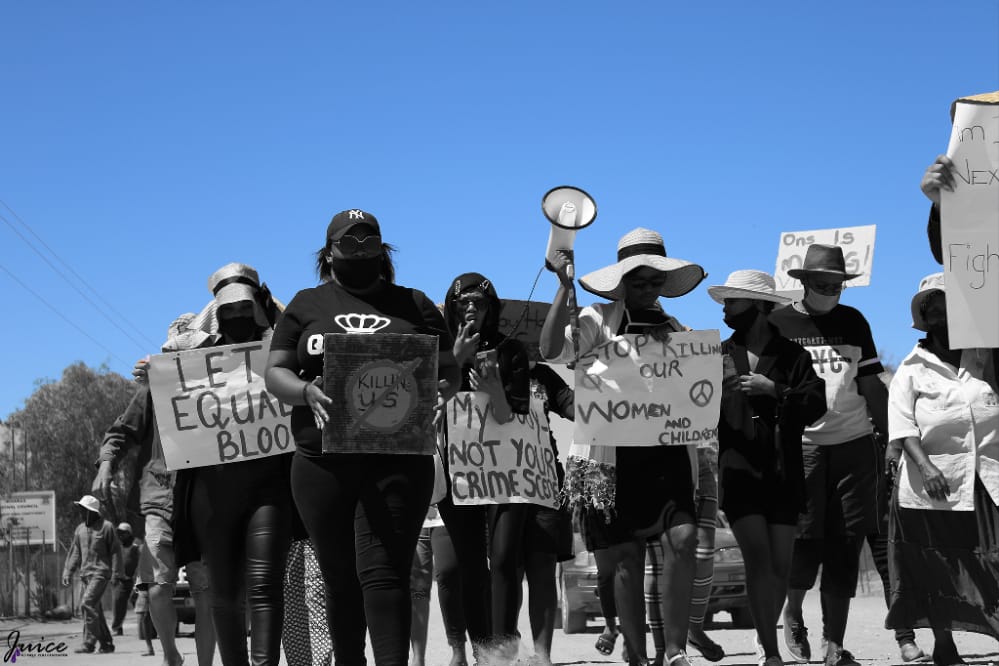 Senators say creating jobs for youths will ensure something similar doesn’t recur in the future.

Nigerian senators have blamed a lack of jobs as one of the reasons for the nationwide demonstrations against police brutality in October 2020.

Hundreds of Nigerians had peacefully protested in many states across the country in October to demand an end to years of wanton police brutality.

At least 15 protesters were reportedly killed by police officers who cracked down violently on the demonstrations in the initial days, despite the government’s attempts to meet the demands of the protesters.

The demonstrations eventually culminated in the deadly attack by soldiers on peaceful protesters in the Lekki area of Lagos on October 20, an attack that led to the death of a yet-to-be-determined number of protesters.

The crackdown escalated into a breakdown of law and order in Lagos and across the country with many incidents of looting and vandalism recorded, resulting into losses estimated in billions of naira.

Both senators presented motions on the devastation that trailed the October 20 incident.

While deliberating on the motion, Senator Christopher Ekpenyong (Akwa Ibom North West – PDP), described the chain of events as unfortunate.

He said the #EndSARS movement is a sign that Nigerian youths are angry at the government and that the situation must be remedied.

The lawmaker said, “We need to give the youths something to do. Federal Government needs to create jobs for the youths.

“I want to plead that we invite the Federal Government to do something positive before the youths bring down this country.

“We have lots of areas that we can take the youths of Nigeria into productive endeavors.”

Senator Ike Ekweremadu (Enugu West – PDP) condoled with the victims caught up in the crisis that trailed the #EndSARS demonstrations, and noted that creating jobs for youths will ensure something similar doesn’t recur in the future.

“There should be establishment of industries so there will be more jobs.

“Secondly, there should be decentralization of our police sector. Each state needs to have their Police to be able to control such protest at the state level. I so submit,” he said.

Senator Sani Musa (Niger East – APC) submitted that the Federal Government must rebuild what was destroyed during the crisis, and pay compensation where necessary.

The Senate resolved to condemn the attacks on private and public properties in Calabar, Cross River.

The Senate Committees on National Security and Intelligence, Defence, Police Affairs, Judiciary Human Rights and Legal Matters were mandated to investigate an alleged invasion on the city on October 24.

Senators also resolved to urge the Federal Government to assist in the reconstruction, rehabilitation, and repair of properties and infrastructure that were destroyed in Calabar.